That shouldn't have been a coincidence: British Princess Kate (40) showed up in the USA with an emerald necklace inherited from her mother-in-law, Princess Diana, who died in 1997. 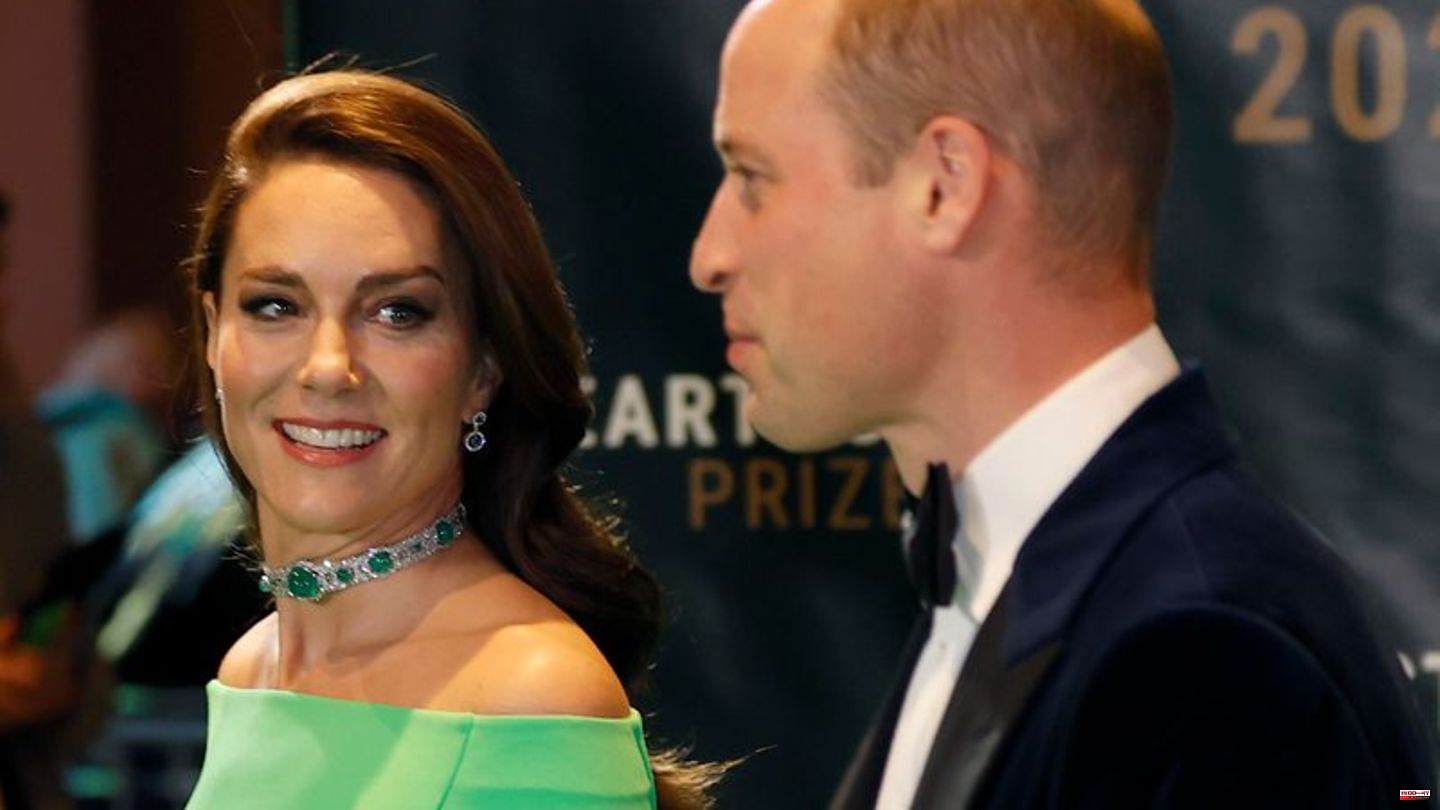 That shouldn't have been a coincidence: British Princess Kate (40) showed up in the USA with an emerald necklace inherited from her mother-in-law, Princess Diana, who died in 1997. Kate wore the piece of jewelery that went with her green dress on Friday evening in the US east coast metropolis of Boston at a gala for the Earthshot Prize offered by her husband Prince William (40).

Every year, the competition honors initiatives that produce particularly innovative methods for climate and environmental protection.

On the one hand, the chain set with green stones was a perfect match for the occasion. On the other hand, the election should also have been a statement that William and Kate claim to follow in the footsteps of the "Queen of Hearts". Kate has also borne the former title of Diana, Princess of Wales since Queen Elizabeth's death in September.

Harry's reckoning with the royal family

The fact that they make this statement in the USA of all places, where William's brother Harry (38) and his wife Meghan (41) have lived for several years, is considered a challenge. Harry and Meghan had broken away from the inner circle of the royal family and have been in a clinch with the rest of the royals ever since. In the coming week, a documentary will appear on the Netflix streaming service, in which they will explain their point of view. Harry's memoirs are scheduled for release in January. Both count as settlements with the royal family.

Diana's two sons compete for who can claim the legacy of their socially active mother. William spent a day on the street selling a homeless magazine a few months ago. Harry said in an interview that he felt his mother's spirit had turned to him more than to his brother. 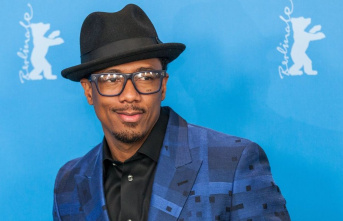