Superstar Cristiano Ronaldo said he was only upset about a spell from an opponent when he was substituted against South Korea. 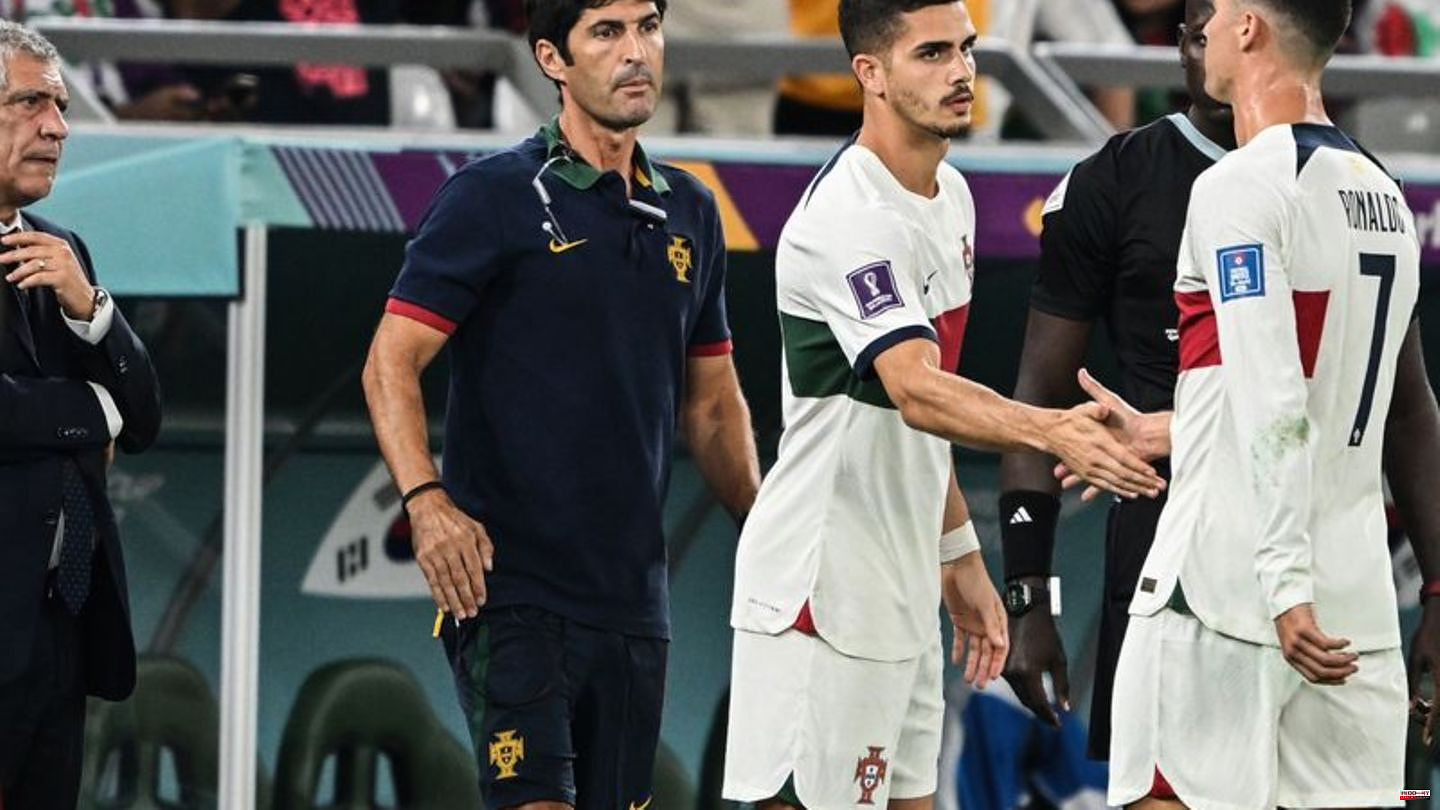 Superstar Cristiano Ronaldo said he was only upset about a spell from an opponent when he was substituted against South Korea. "Before I was substituted, a player told me to go faster. I told him to shut up," said the Portugal captain after the 2-1 draw with South Korea.

The opponent has "no authority" for such an announcement. Ronaldo missed out on setting Eusebio's Portuguese World Cup goal record after a poor performance.

Ronaldo described the "polemic" surrounding his substitution in the 65th minute as unnecessary, but justified it with the heat of the game. The offensive player left the field morosely and scolding. It was initially speculated that he was complaining about national coach Fernando Santos' decision to replace him. Santos had already declared immediately after the game that Ronaldo had felt provoked by the opponent. "He was mad at a South Korean player," said Santos.

"No one likes to lose"

Portugal had already secured their ticket to the round of 16 before the defeat, and despite the 1-2 draw, the Portuguese did not give up first place either. "No one likes to lose," said Ronaldo. "But we knew beforehand that we were already qualified and it was only by a miracle that we wouldn't finish first." This shouldn't be a justification. "South Korea did well, they deserve recognition. We have to learn our lesson," said the 37-year-old. Opponent in the round of 16 is Switzerland on Tuesday. "I hope we learn from that. We have to win the knockout game, we want to get through to the next round," said Ronaldo. 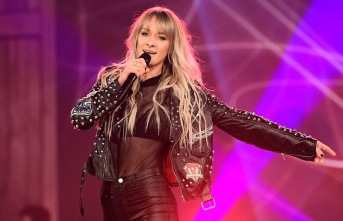 "The Hit of the Month": Christin Stark follows...