SUNRISE | He wore the "C" for captain. 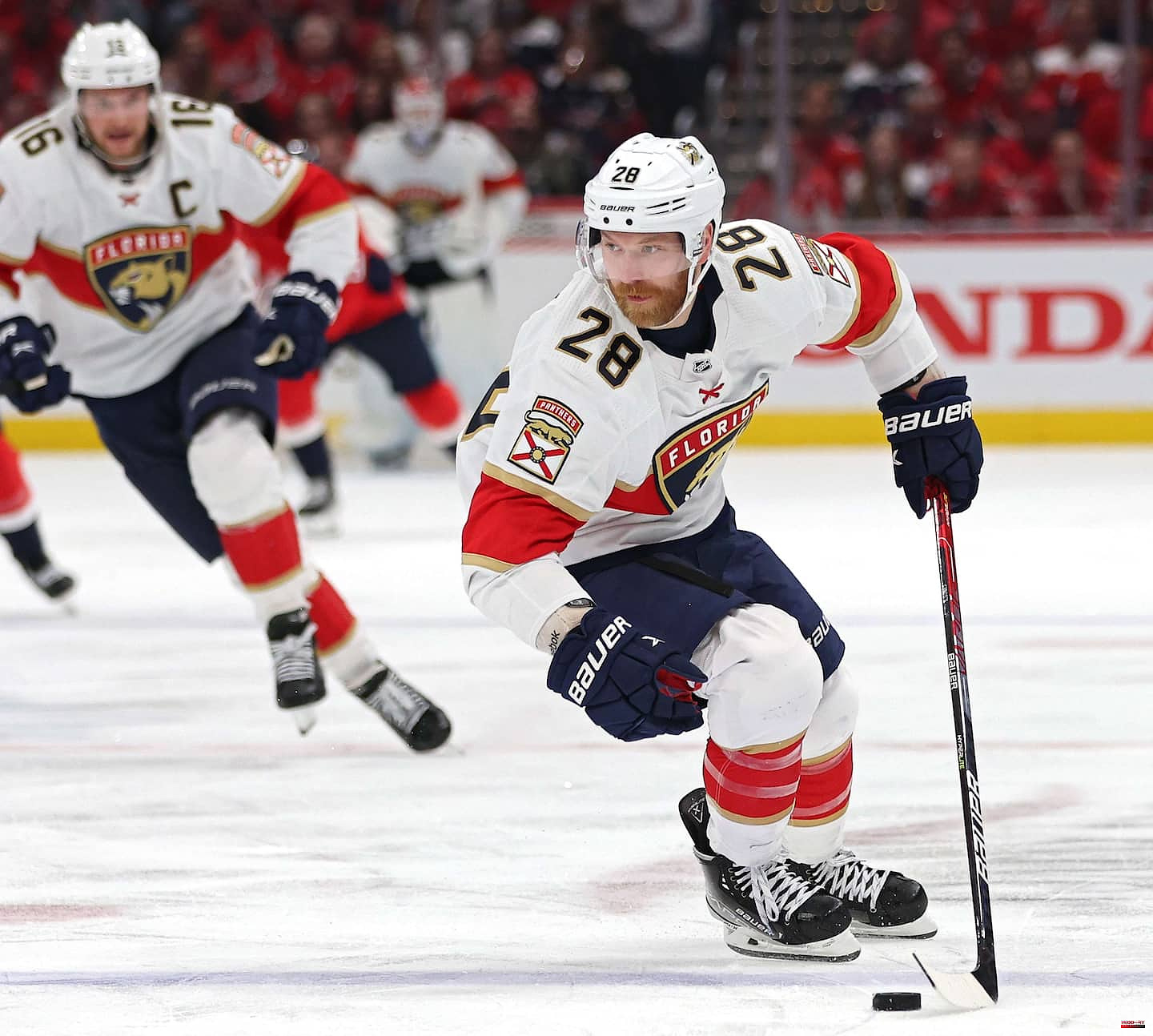 SUNRISE | He wore the "C" for captain. With his red hair, he blended in even more easily with the orange and black decor of the Flyers. But there is never anything eternal in life, like in hockey.

After 1000 games in Philadelphia, Claude Giroux experienced the reality of a trade for the first time in his career. On March 19, he packed his bags for Florida.

He has now been with the Panthers for exactly two months.

"Yes, I got used to my new logo," Giroux said a few hours into Game 2 of the second round against the Tampa Bay Lightning. For the first week, I found it a bit weird. »

"Once you've played a few games, you know the guys better and you feel part of the team. I don't really think about the Flyers lately. »

Giroux donned the Panthers uniform for 18 games at the end of the season. At 34, he has once again found a way to produce at a good pace with 22 points (3 goals, 19 assists). Since the start of the playoffs, the Franco-Ontarian has maintained a similar pace with seven points (3 goals, 4 assists) in seven games.

“It was an easy transition for Claude,” noted head coach Andrew Brunette. But it is often difficult when you change teams. I have already experienced that as a player or coach. When there is a new player, you sometimes look for ways to integrate him well. Both the player and the coach need to make sacrifices. »

"G (Giroux) came here with an open mind," continued Brunette. He was ready to play any role we wanted to give him. He just wants to win. He is a cerebral player, he is useful in several situations. He also brings a good dose of communication with our group. We needed this. He fits really well with our team. »

Former teammate with the Flyers, Radko Gudas was delighted with his arrival under the hot Florida sun.

"I was really excited when I learned of the trade," said the tough defenseman. He is a player who can change a match or a series. I was happy with the team's decision. I was eager to reconnect with him, I called him quickly after the transaction. Claude is a big part of our team. »

In Philadelphia, Giroux also had a happy outing. General manager Chuck Fletcher gave her time to play her 1,000th NHL game with the team that drafted her in the first round in 2006.

For Giroux, it was a perfect way to end a very long adventure. But in the middle of the playoffs, the forward from Hearst, Ontario did not really want to dive back into the past.

“Yes, my 1000th game with the Flyers will always be a fond memory for my family, myself, my teammates and the fans in Philadelphia. But as it is, I don't think about it. »

Giroux had targeted the Panthers for his next destination and the Flyers respected his choice.

“I had the chance to play against them during the season and I liked the way they played. I had also heard good things about the organization. I wanted to come here. »

With the Panthers, Giroux quickly bonded with Brunette, one of three finalists for the Jack Adams Trophy, awarded to the NHL Coach of the Year.

“He does a good job. He listens to the players in the locker room. He played in the NHL for a long time and he knows what it means to be a player in this league. He hasn't forgotten that. You can see the guys respect him a lot and they want to play for him. He deserved to be among the candidates for this trophy. »

√ The Panthers traded winger Owen Tippett, the 10th overall pick in the 2017 draft, as well as a conditional 1st-round pick in 2024 and a 3rd-round pick in 2023 for Giroux and forwards German Rubtsov and Connor Bunnaman , two players who end up in the American League with the Charlotte Checkers.

1 “The Step-Sisters” will be adapted to the cinema 2 This is how the Spanish consume fresh: they spend... 3 Jokin Altuna will undergo surgery 4 'Let yourself go' increases the number of... 5 The Canary Islands register the first suspected case... 6 La Nupes presents “a shared program of government”... 7 Russia wants to leave Ukraine without the electricity... 8 Roland-Garros draw: Djokovic, Nadal and Alcaraz in... 9 Incredible trial between two influencers: lies and... 10 Micic knocks down Olympiacos and Efes repeats the... 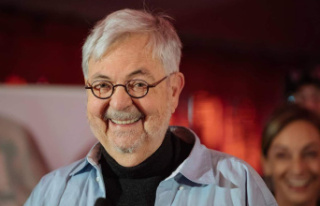