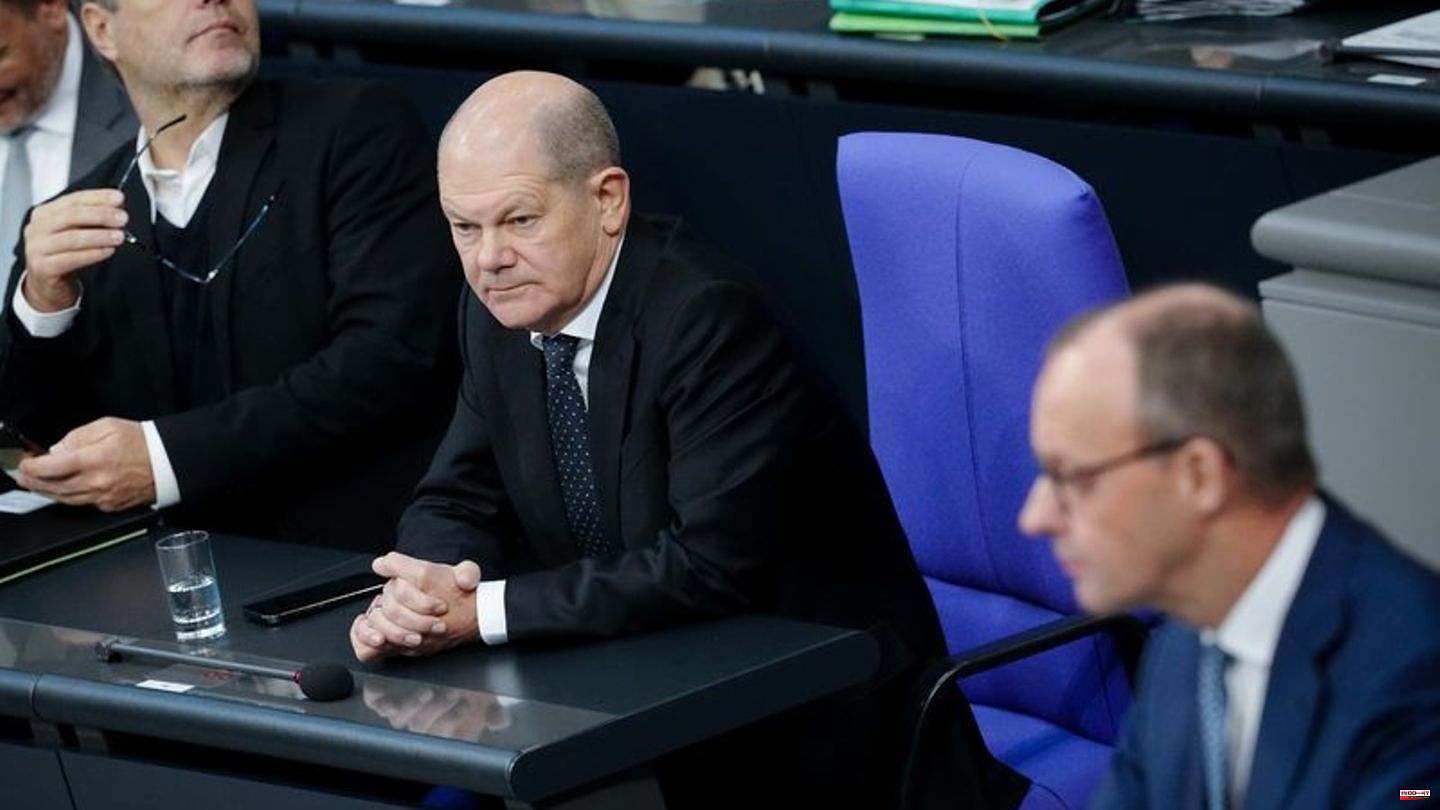 CDU chairman Friedrich Merz's criticism of German foreign policy met with opposition in the traffic light groups. "Germany is much clearer today than it was during the Merkel era in terms of its consistent stance on Russia and the human rights situation in countries like China or Iran," Torsten Herbst, parliamentary director of the FDP parliamentary group, told the newspaper "Welt". Germany is taking the lead "through practical action" and "not through loud announcements".

It is clear that Germany is not surprising its partners with unilateral announcements, but "always strives for close coordination within the EU and NATO". Herbst sees different nuances between the three government partners, but they still have "a high degree of agreement on foreign policy".

The European policy spokesman for the SPD parliamentary group, Christian Petry, also contradicted the criticism: "We assume responsibility in the civil and military sectors and thus make a significant contribution to cohesion in Europe," he told the newspaper. However, Europe could "do without" Merz's "Cassandra calls". 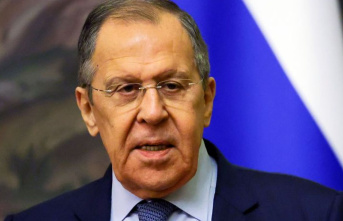