Russia accuses Ukraine of wanting to drag NATO deeper into the war. 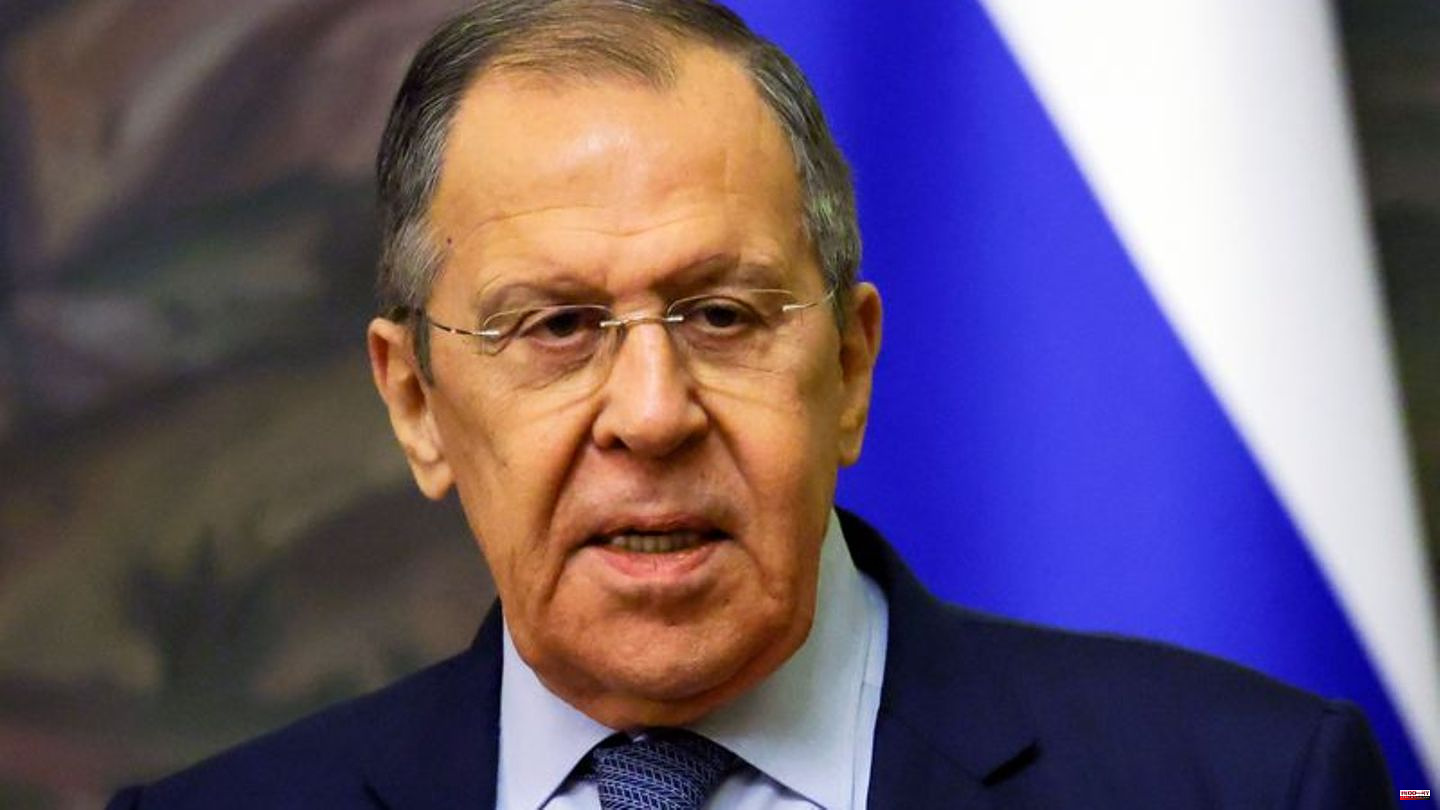 Russia accuses Ukraine of wanting to drag NATO deeper into the war. Russian Foreign Minister Sergei Lavrov told the TASS state agency: "The (Kiev) regime is trying, on its behalf, to draw the Americans and other NATO members deeper into the maelstrom of the conflict, hoping to inevitably lead to a hasty clash with the Russian army make."

In this context, Lavrov recalled the impact of a rocket in Poland in mid-November and described the Ukrainian reaction to it as a provocation.

Ukrainian President Volodymyr Zelenskyy tried to "pass the missile as a Russian missile," Lavrov said. "It's good that Washington and Brussels had the wisdom at the time not to fall for it." However, this incident showed that nothing can stop Kyiv. The West had recently assumed that the projectile was a Ukrainian anti-aircraft missile used to defend against Russian attacks.

Lavrov criticized the West's course. He constantly speculates that Russia is about to use nuclear weapons against Ukraine. "We are talking about completely different matters here - the political course of the West, aimed at total restraint from Russia, is extremely dangerous. It entails risks of a direct armed clash between the nuclear powers," Lavrov claimed. Moscow always emphasizes that there can be no winners in nuclear war and "it must never be unleashed".

Russia invaded Ukraine on February 24, 2022. However, the Russian leadership only describes its own war of aggression as a "special military operation" and justifies it time and again by saying that it only forestalled an attack by Ukraine. 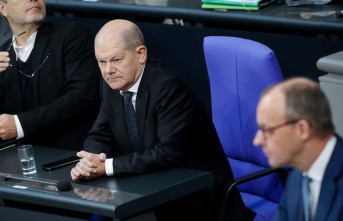