There could be a German lottery record in the Eurojackpot draw on Tuesday (9 p. 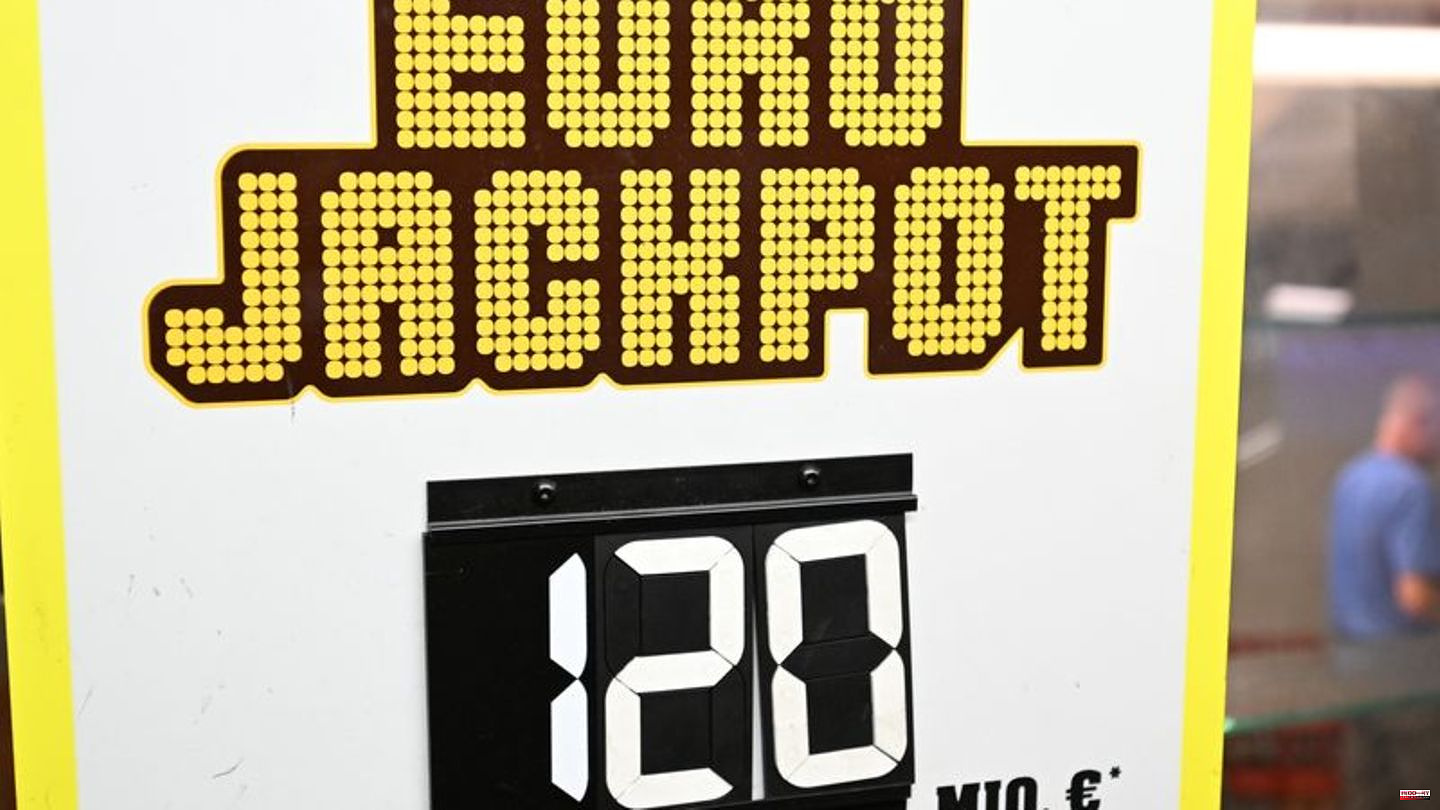 There could be a German lottery record in the Eurojackpot draw on Tuesday (9 p.m.). After 16 rounds without winnings in the highest class, the total is 120 million euros.

During the drawing in Helsinki last Friday, none of the European lottery players correctly typed all the numbers determined. The jackpot for this draw was already 120 million euros - that's the maximum for the Eurojackpot.

Such high winnings have only been possible since March, when the 18 participating countries changed the rules for the tenth anniversary of the European lottery and raised the upper limit of 90 million euros. The highest value of 120 million euros was cracked once - the profit went to Denmark in July.

In Germany, the previous maximum is 110 million euros. A syndicate from North Rhine-Westphalia cleared the prize in May. 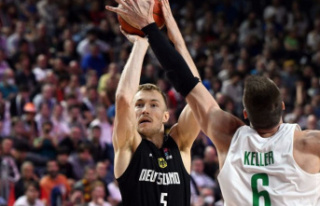