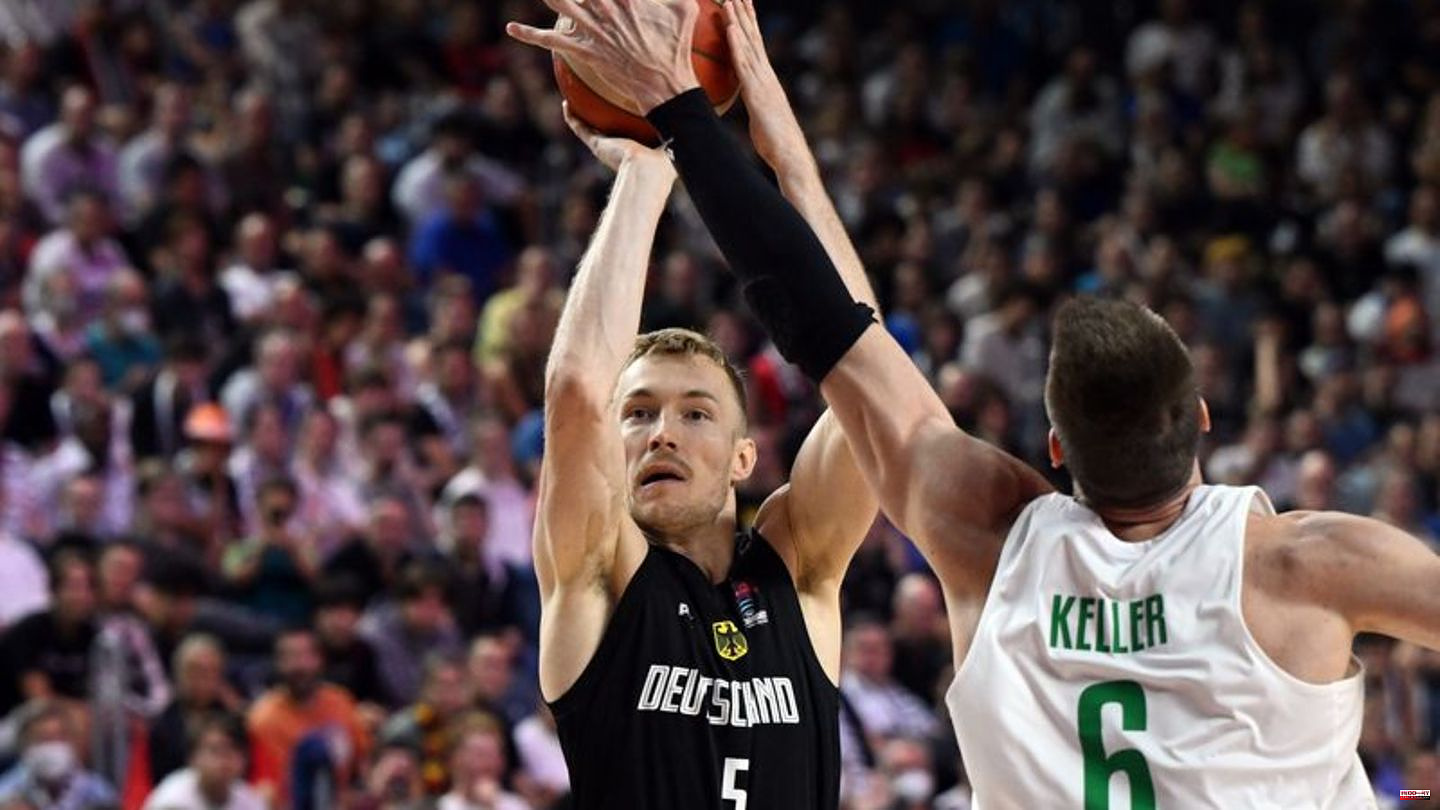 Basketball Bundesliga club Bayern Munich has signed national player Niels Giffey. A month after the start of the season, the 31-year-old Berliner received a contract with Munich until 2025, as the club announced.

"This is of course a special step for me and also an emotional one that I thought about for a long time," said Giffey according to the announcement. "But Munich is now a very good option for me, also because of the long-term perspective."

The nephew of Berlin's Mayor Franziska Giffey last played for CB Murcia in Spain. The contract was terminated after just one month. Previously, he spent a year with top Lithuanian team Zalgiris Kaunas after seven years with Bayern rivals Alba Berlin. As early as Thursday, Giffey could see his old club again in the Euroleague in the Munich jersey. Then Bayern play in the capital.

Giffey was part of the national team that finished third at the European Championships in the summer. He also took part in the 2021 Tokyo Olympics. 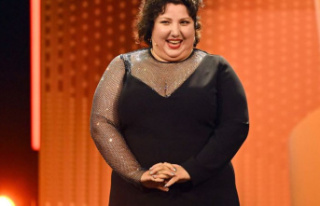