According to calculations by the Ifo Institute, the rapid increase in energy prices is costing Germany almost 110 billion euros in lost real income. 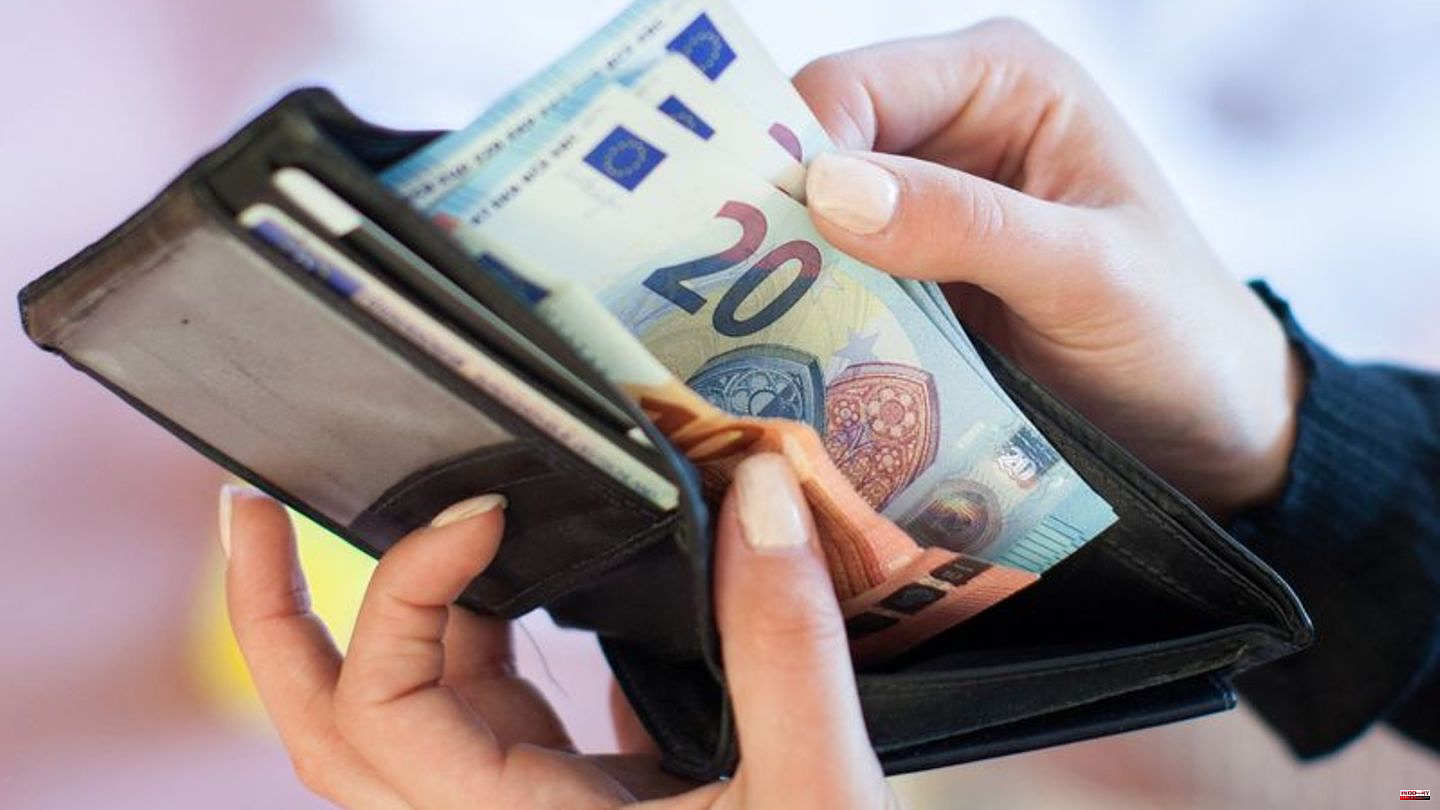 According to calculations by the Ifo Institute, the rapid increase in energy prices is costing Germany almost 110 billion euros in lost real income. The Munich economists estimate that correspondingly less will have to be distributed to employees in collective bargaining and salary negotiations.

"The current decline in real income is likely to persist in the coming years," said Ifo economic researcher Timo Wollmershäuser. The institute published the study against the background of the current collective bargaining round in the metal and electrical industry.

Real incomes are incomes adjusted for inflation. The lost billions are therefore the sum that flows out of Germany to pay for the much more expensive energy imports abroad - 35 billion euros last year, 64 billion this year and another nine billion in 2023. In total, according to the Ifo, that would be the highest loss of real income since the second oil crisis in the late 1970s.

Wollmershäuser and his colleague Wolfgang Nierhaus assume that German companies will initially be able to increase their export prices much less sharply than import prices. "A good part of the higher prices for imported energy should therefore be borne by the domestic end consumers," write the scientists.

The quantification of real income losses is important in all distribution discussions, emphasized Wollmershäuser. The high prices for goods and services produced in Germany are not the result of a boom, but primarily reflect the high costs of imported energy and primary products. The income to be distributed between employees and entrepreneurs "must therefore be corrected for the real income losses". 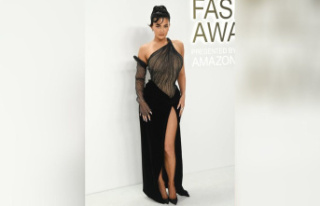