A good four weeks after the state elections in Lower Saxony, the SPD politician Stephan Weil was confirmed in his office as Prime Minister. 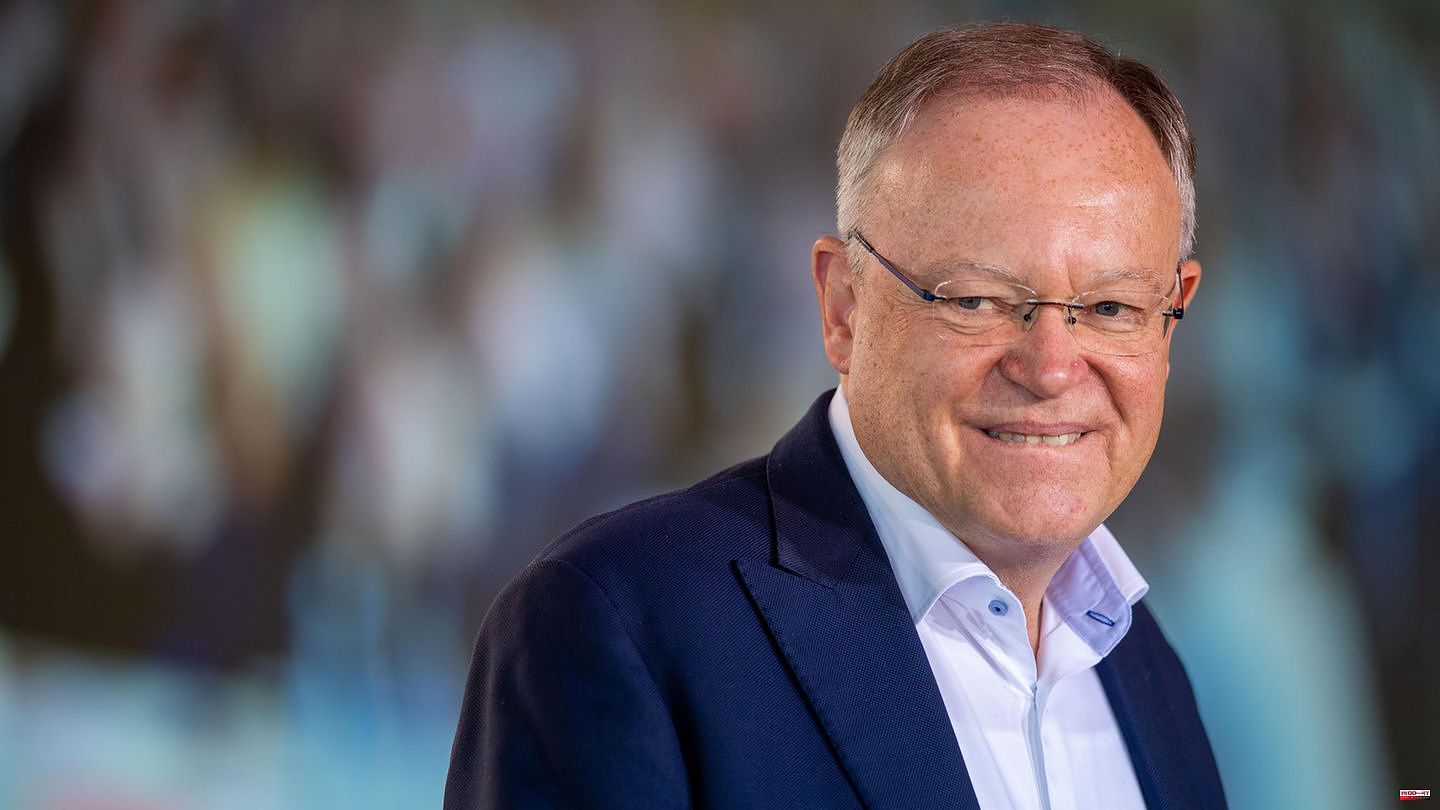 A good four weeks after the state elections in Lower Saxony, the SPD politician Stephan Weil was confirmed in his office as Prime Minister. In the state parliament in Hanover on Tuesday, the 63-year-old received 82 of 145 votes cast in a secret ballot and thus immediately the required majority. That was one vote more than the coalition factions of the SPD and the Greens have MPs.

Weil needed at least 74 votes out of a total of 146 MPs to be re-elected. The SPD and the Greens together have 81 seats in parliament. According to the state parliament presidium, 145 MPs were present at the vote, one CDU parliamentarian was missing. 63 MPs voted no.

Weil has been the head of government in Lower Saxony since 2013. From 2013 to 2017 he led a government made up of SPD and Greens, after the state elections in 2017 a new edition of the alliance failed due to the majority situation. In the past five years, the Social Democrats have then governed together with the CDU.

In the afternoon, the members of the state government are to be sworn in. In addition to Weil as head of government, the SPD has six ministers in the new state cabinet, and the Greens have four. Weil also wants to make a government statement in the afternoon.

The SPD won the state election on October 9 with 33.4 percent. The CDU came to 28.1 percent. With 14.5 percent, the Greens became the third strongest force ahead of the AfD, which achieved eleven percent. FDP and left did not get into the state parliament.

The SPD and the Greens signed their coalition agreement on Monday after both parties finally gave the green light for it over the weekend. Among other things, Red-Green wants to make the federal state climate-neutral by 2040. In addition, the starting salary for teachers is to be increased. 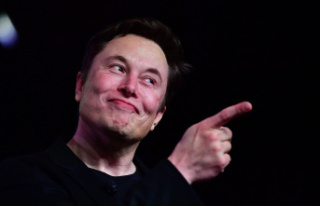