Hollywood: The life of US rapper Snoop Dogg is filmed

Hollywood wants to bring the life of US rapper Snoop Dogg (51) to the screen. 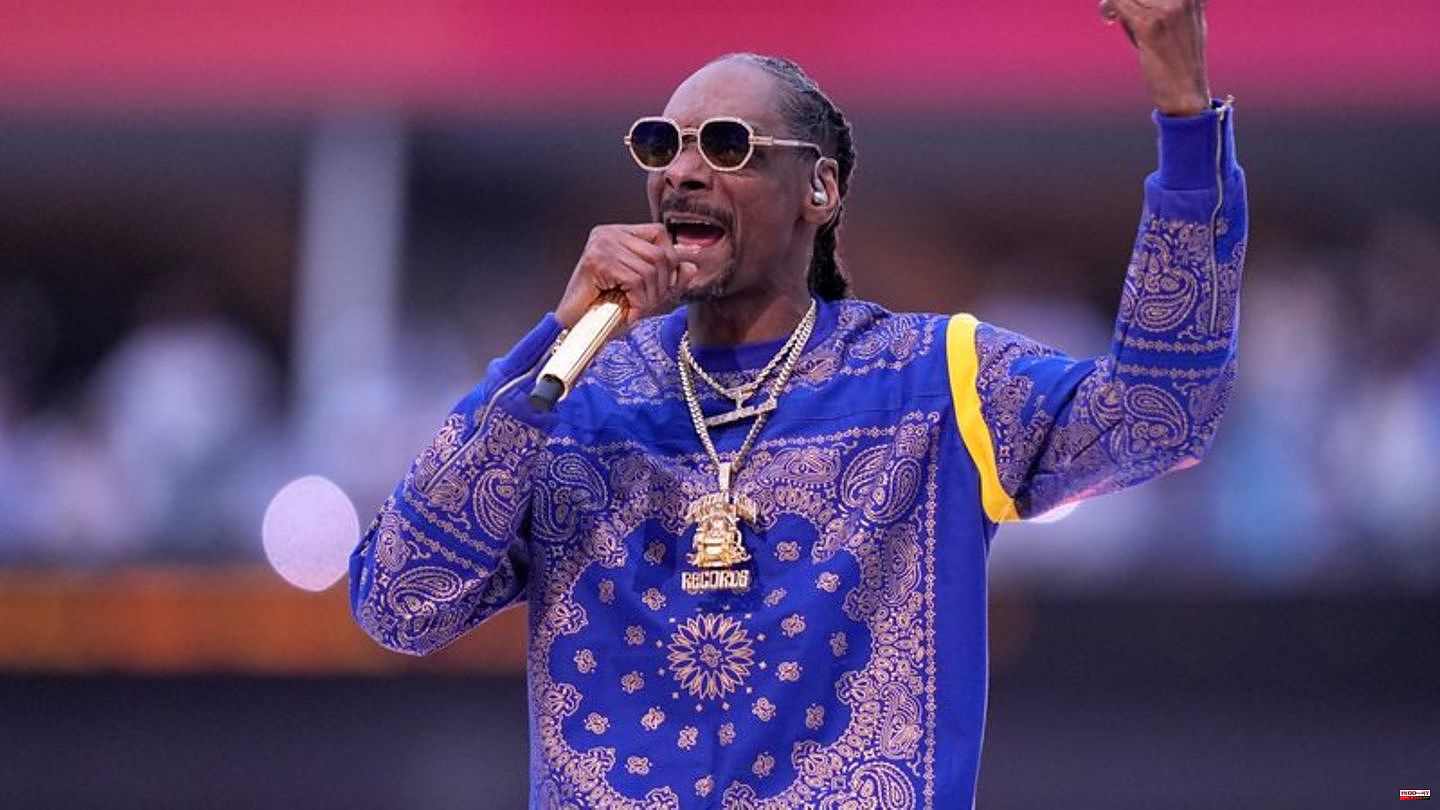 Hollywood wants to bring the life of US rapper Snoop Dogg (51) to the screen.

Universal Pictures announced on Wednesday (local time) that the studio would film his "legendary life story". "Finally," the rapper commented in a tweet. According to The Hollywood Reporter, Snoop Dogg is also involved as a producer with his company Death Row Pictures.

Snoop said in a statement that he had waited a long time with the project to find the right team for this film. Black Panther and Black Panther: Wakanda Forever co-writer Joe Robert Cole is providing the script. Allen Hughes, who co-directed Menace II Society, From Hell and The Book of Eli with his brother Albert, will direct.

The successful rapper, who also starred in films like "Dolemite Is My Name", "Scary Movie 5" or "Day Shift", together with rap stars like Eminem and Dr. Dre the halftime show at the Super Bowl spectacle. Snoop Dogg is also known as a businessman and as a passionate stoner. For years he has invested part of his fortune in the cannabis business. In 2018 he was honored with a star on Hollywood's "Walk of Fame". 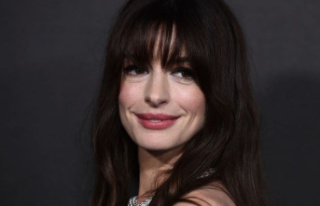