Cologne loses 1: 2 against Leverkusen – network reactions to the Rheinderby

Cologne has lost the Rheinderby against Leverkusen at home. 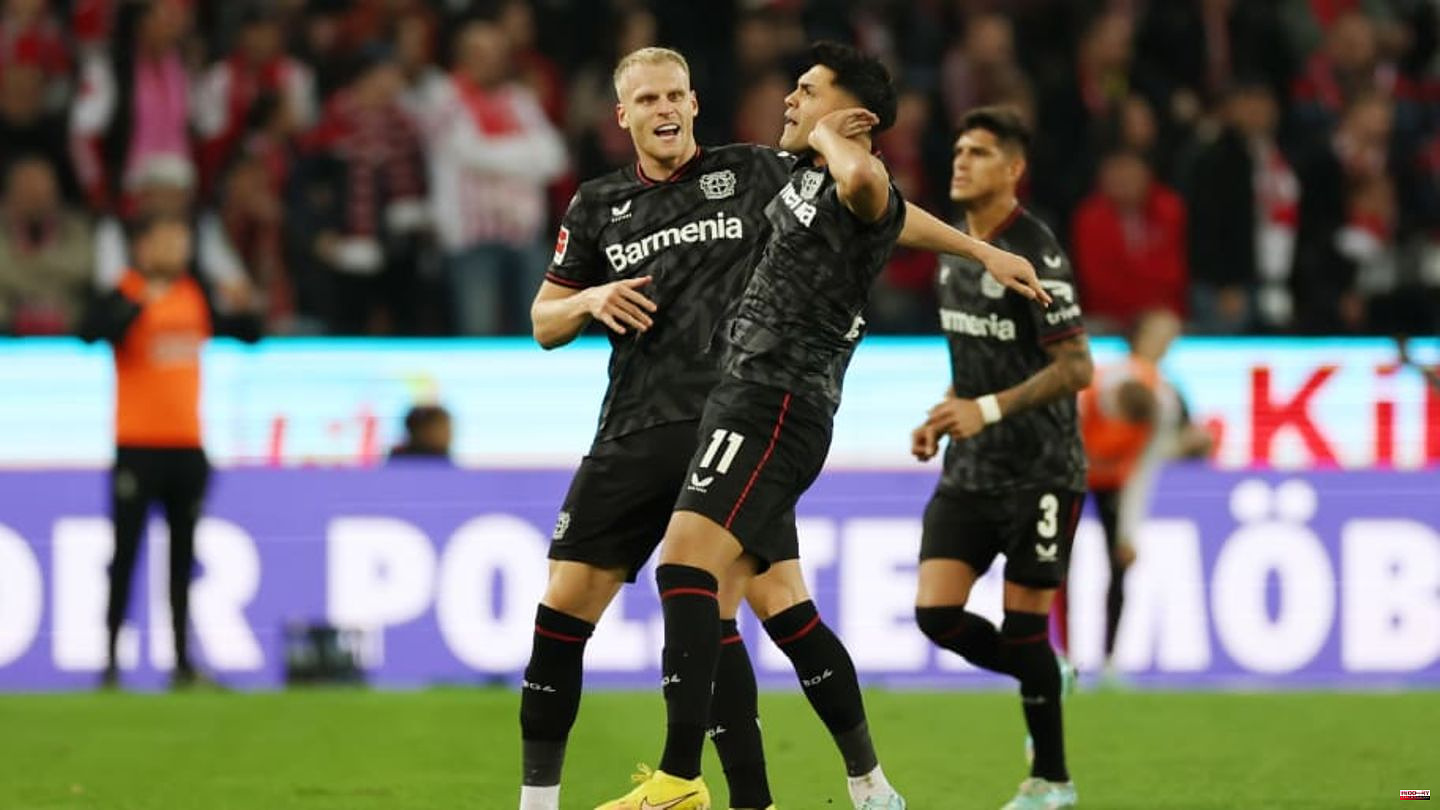 Cologne has lost the Rheinderby against Leverkusen at home. The Werkself didn't play impressive or even dominant football, but they had the necessary efficiency to win games like this.

Benno Schmitz's first Bundesliga goal gave Effzeh a 1-0 lead at half-time. In the second half it was substitute Nadiem Amiri who was able to score a deflected free kick. Moussa Diaby scored the winning goal to make it 2-1. Thus, Leverkusen was able to turn the deficit within six minutes.

The four minutes of stoppage time brought no further success for the hosts. Steffen Baumgart's team has to accept a sobering derby defeat that was not announced in a playful way.

This article was originally published on 90min.com/de as Cologne lost 2-1 to Leverkusen - Network reactions to the Rheinderby. 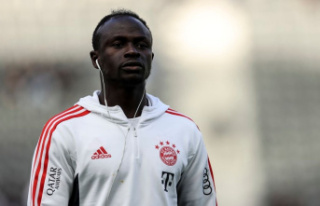