A court in kyiv will begin today the first trial for war crimes because of the Russian invasion of Ukraine initiated by Vladimir Putin on February 24. 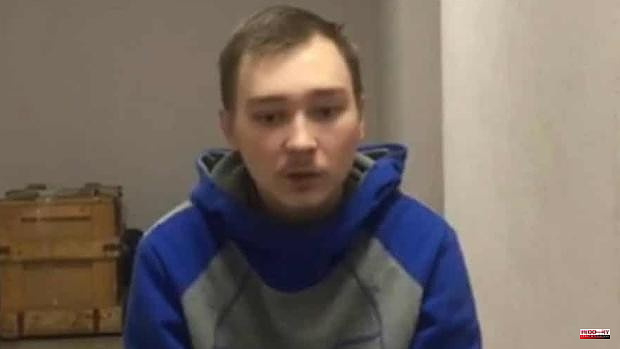 A court in kyiv will begin today the first trial for war crimes because of the Russian invasion of Ukraine initiated by Vladimir Putin on February 24.

The defendant, who appears in the kyiv district court, is Vadim Shysimarin, a 21-year-old commander of the Kantemirovskaya tank division, currently in Ukrainian custody.

The victim was a 62-year-old cyclist who was killed by the defendant, Shysimarin, a commander who had been fighting in the Sumy region of northeastern Ukraine. The events occurred on February 28 in the village of Chupakhivka.

According to the account of the Prosecutor's Office, he fired at a civilian car after the convoy of military vehicles in which he was traveling was attacked by Ukrainian forces.

Afterward, he drove away with four other soldiers as he tried to flee from Ukrainian fighters, The Guardian reports.

Shysimarin then allegedly shot and killed the unarmed man, who was riding a bicycle and talking on the phone, after being ordered to "kill a civilian so he wouldn't report them to Ukrainian defenders," according to prosecutors.

Apparently, the crime occurred "tens of meters" from the victim's house and was committed with an AK-74 rifle.

The trial begins as the number of crimes recorded by Ukraine's Prosecutor General exceeded 11,000 and Unicef ​​reported that in the month of April alone, at least 100 children had been killed in the war.

1 Iranian nuclear: negotiations have been “reopened”... 2 Public transit on the South Shore: exo renews its... 3 Tell me who you are... if you want my funding 4 Waiting for the next Daniel 5 The real opposition to François Legault 6 Quebec adrift 7 We let young people die 8 Parizeau, Lévesque and Laurin: irreplaceable! 9 Put Immigration Canada under guardianship 10 Elon Musk's bet 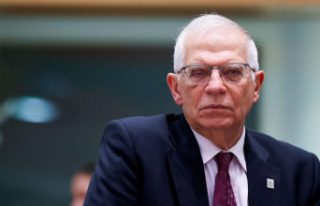 Iranian nuclear: negotiations have been “reopened”...