Traumwarning: this text is about suicide. 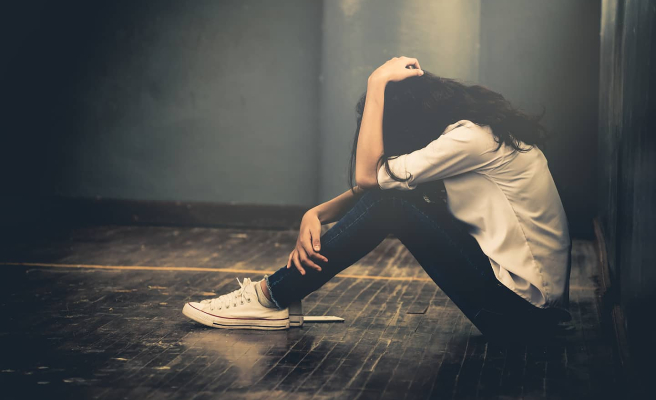 Traumwarning: this text is about suicide

When I hear the government and Minister Lionel Carmant brag about the investments made in mental health and say in all the media, including my microphone, that no young person will be left behind, it hurts me. It hurts me, because it's not true.

Parents write to me to tell me that they can no longer fight against the system, that they are out of breath. They no longer have the strength to beg the child psychiatry departments, the emergency personnel or the CLSC community to help their child.

Let's talk about Béatrice (fictitious name). Béatrice, 14, tried to kill herself 6 months ago. When she arrived at the hospital, with her parents, in an ambulance, they were convinced that their daughter would be helped right away. Not in 5 months. RIGHT NOW.

The emergency personnel, they point out, were impeccable. The psychiatrist the little one saw for the evaluation and the social worker who was assigned to her months later, too. The idea here is not to criticize the people who work in the system. They're not the problem. This is the structure in which they are caught.

She didn't want to die "enough"

But why didn't Beatrice have access to a psychiatrist and a psychologist right away? Well, because "she didn't want to die enough". There were more urgent cases than her. It should be noted in passing that this story took place in the east of Montreal and that there are only two child psychiatrists who serve the sector.

In the meantime, what did his parents do? Well they looked for a shrink. They weren't satisfied with the little emergency number that we left them "just in case". In case what? In case Beatrice gets into a crisis and wants to end it for real this time.

But even finding a private shrink was difficult. There are also endless waiting lists. Beatrice's parents are lucky. What happens to people who can't afford to fight or pay? They suffer. Sometimes they suffer until they die.

It's going to take a lot more than hollow formulas and millions of dollars to dazzle us. What are you waiting for? How many young people are going to have to die while you are carrying out commissions of inquiry and reforms?

1 Parizeau, Lévesque and Laurin: irreplaceable! 2 Put Immigration Canada under guardianship 3 Elon Musk's bet 4 The conflict escalates 5 Wright: why not? 6 They investigate two individuals for extorting a user... 7 Third ETA to get rid of a sentence for the European... 8 The Community of Madrid will begin the next school... 9 Europe allocates another 500 million euros for the... 10 Syria: 10 dead in the deadliest rebel attack since... 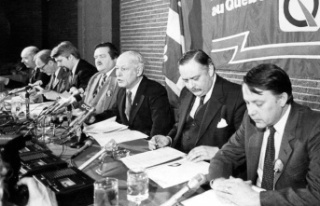