It is said that one must turn one's tongue seven times in one's mouth before speaking. 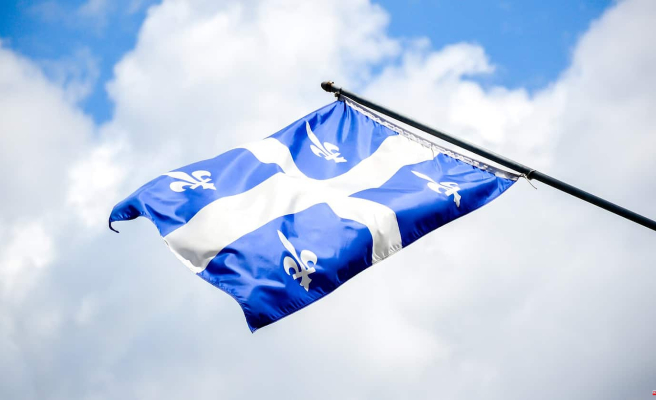 It is said that one must turn one's tongue seven times in one's mouth before speaking. I should also perhaps turn my fountain pen seven times in my inkwell before writing. Because I know what I'm about to write will be hard to hear.

Quebec, the only bastion of linguistic and cultural resistance in North America, seems to have lost its footing. We live in a counter-current society, against the light, which sends back to us an image of ourselves at odds with the few values ​​inherited from a humanism that we believed to be rooted in modernity. A humanism praised by the elites who educated us out of our "great darkness" before the Quiet Revolution.

I do not rule out the shock suffered by the pandemic which affects us as it affects the entire planet. But the old countries of Europe, for example, have a historical depth that allows them to absorb the fallout from the global health crisis less violently.

In Quebec, our health institutions, our schools and our social services have turned out to be abysses of disorganization. CHSLDs that we had hoped to be places of kindness, efficiency and competence are now branded in Quebec history.

What about the incomprehensible mismanagement in the hospital system? Waiting years for surgery, months for a doctor's appointment and hours for an urgent consultation. Who dares claim that all the reports and studies, a paperwork that is constantly accumulating, which end up being shelved, have provided solutions?

And now voices are rising, Anglophones, of course, but also Francophones to affirm that our laws which aim to curb our assimilation are above all laws which divide and tear Quebecers apart. This brutal and hateful way of denying the right of French Quebec to protect its majority and to affirm its distinct identity through secularism reveals the extent of the contempt towards us from too many English-speaking Quebecers. And that, alas, with the blessing of French speakers ashamed of their heritage. Francophones who think they are superior because they speak English. But without too often knowing the culture and literature inseparable from the genius of the English language itself.

Is it verbal swelling to talk about Quebec's disarray today?

Anglo-Quebecers are also clearly plunged into disarray. They see the PLQ slipping under their feet. Do they understand that their allergy to Bill 101 ended up altering their belonging to Quebec?

The refusal of sovereignty by the French-speaking majority through the two referendums did not calm them down. The very idea of ​​an officially French Quebec seems to them to be intolerable. Like the popular enthusiasm for the CAQ, which they understand is sweeping the net to the point of now weakening the only party in Quebec that still guaranteed them a sharing of power.

This no doubt explains why the accommodation they showed in the past with respect to laws protecting French is now becoming problematic, even intolerable in their eyes.

1 We let young people die 2 Parizeau, Lévesque and Laurin: irreplaceable! 3 Put Immigration Canada under guardianship 4 Elon Musk's bet 5 The conflict escalates 6 Wright: why not? 7 They investigate two individuals for extorting a user... 8 Third ETA to get rid of a sentence for the European... 9 The Community of Madrid will begin the next school... 10 Europe allocates another 500 million euros for the... 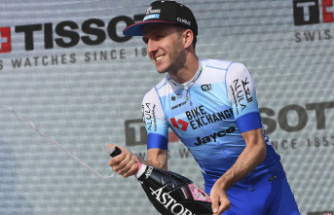 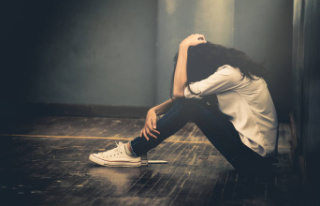