Negotiations on Iranian civilian nuclear energy, stalled since March, have been "reopened", welcomed Friday the head of diplomacy of the European Union Josep Borrell. 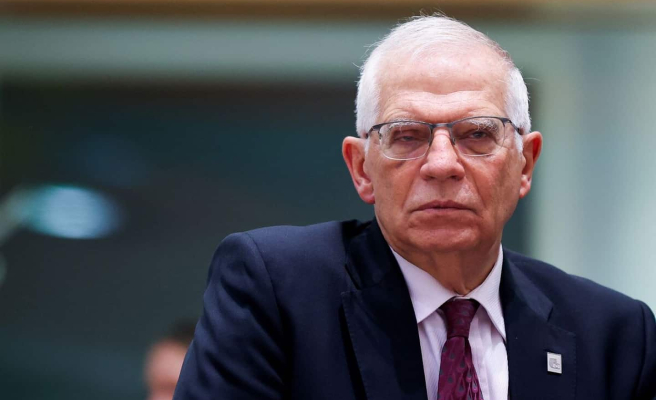 Negotiations on Iranian civilian nuclear energy, stalled since March, have been "reopened", welcomed Friday the head of diplomacy of the European Union Josep Borrell.

"Negotiations were at a standstill and they have been reopened," Borrell said in Wangels, northern Germany, where he is attending a meeting of G7 foreign ministers.

He was referring to the outcome of talks the previous day between the European Union's coordinator for Iran nuclear negotiations, Enrique Mora, and Iran's chief negotiator Ali Bagheri with a view to reviving the 2015 deal.

At the same time, the Emir of Qatar met with the Supreme Guide of Iran Ali Khamenei and Iranian President Ebrahim Raïsi on the same subject.

“I assess this meeting in Iran very positively. Negotiations had been stalled for two months because of these disagreements over what to do with the Revolutionary Guards,” Borrell said.

“These kinds of things cannot be solved overnight. Let's say things were blocked and they were unblocked,” he said.

"There is a prospect of reaching a final agreement," he said.

Mr Borrell would not comment on the fact that the EU negotiator was briefly detained by German customs at Frankfurt airport, where he was on a connection to Brussels.

“Detained by German police at Frankfurt airport on my way back to Brussels from Tehran. Not a single explanation”, complained on Twitter Mr. Mora Friday morning.

Shortly after, he said he was allowed to leave but without an explanation, "which appears to be a violation of the Vienna Convention", he said.

Contacted by AFP, the Frankfurt police did not comment on this subject.

Negotiations launched a year ago in Vienna between Tehran and the major powers for a relaunch of the 2015 agreement, supposed to frame Iran's nuclear program, have been stalled since March.

The pact has been moribund since the unilateral withdrawal in 2018 of the United States which, under Donald Trump, then president, reimposed stifling sanctions on Tehran, leading in response to its gradual withdrawal from the agreement.

1 Public transit on the South Shore: exo renews its... 2 Tell me who you are... if you want my funding 3 Waiting for the next Daniel 4 The real opposition to François Legault 5 Quebec adrift 6 We let young people die 7 Parizeau, Lévesque and Laurin: irreplaceable! 8 Put Immigration Canada under guardianship 9 Elon Musk's bet 10 The conflict escalates 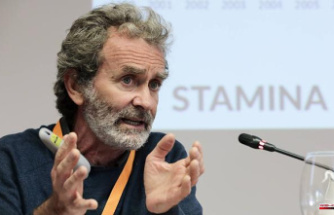 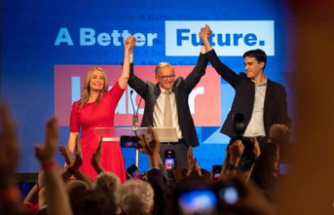 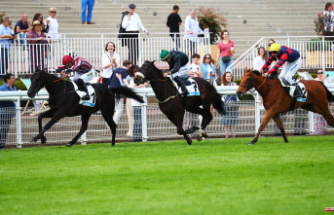 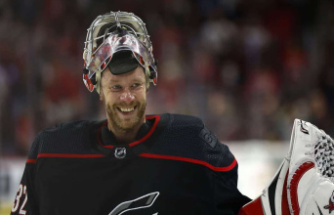 Public transit on the South Shore: exo renews its...