Finland announced its “historic” candidacy for NATO on Sunday, before a decisive meeting in Sweden with a view to a probable simultaneous application for membership by the two countries, a direct consequence of the Russian invasion of Ukraine. 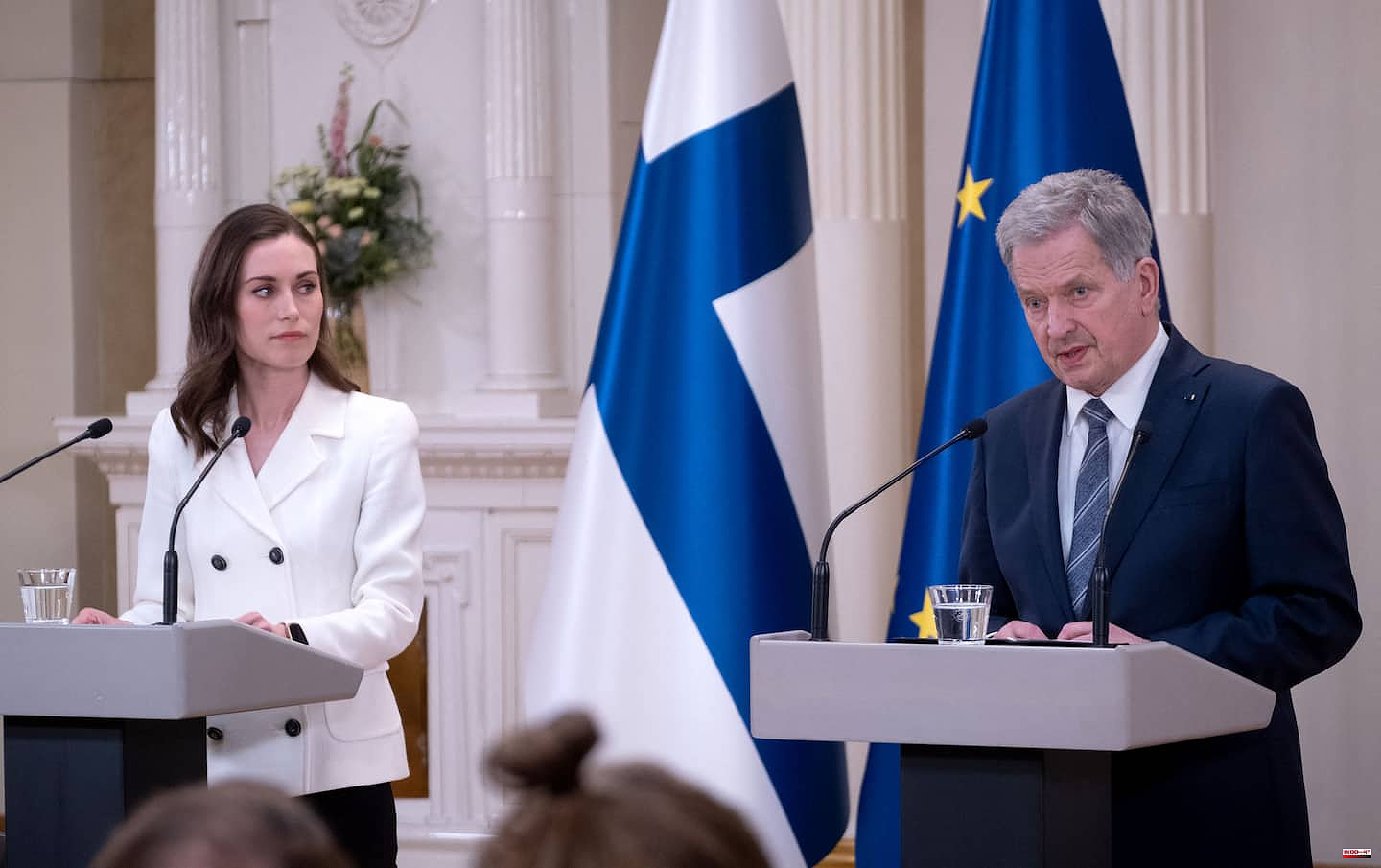 Finland announced its “historic” candidacy for NATO on Sunday, before a decisive meeting in Sweden with a view to a probable simultaneous application for membership by the two countries, a direct consequence of the Russian invasion of Ukraine.

“It is a historic day. A new era is dawning,” said Finnish President Sauli Niinistö when announcing in Helsinki the decision of the Finnish executive to apply for membership.

An entry into NATO of the two Nordic countries, seen with a very bad eye by Moscow, would be proof that "an aggression" such as the invasion of Ukraine "does not pay", affirmed the secretary general of the western alliance, Jens Stoltenberg.

While the Kremlin justified its invasion of Ukraine by the risk of NATO extending to its doors, Finland's membership extends the border between Russia and the alliance by some 1,300 kilometers.

The NATO boss said he was "confident" in the possibility for the member countries of the Alliance to find a compromise with Turkey, whose President Erdogan had suddenly displayed his hostility to Swedish-Finnish membership.

Ankara has “clearly indicated its intention not to block” the entry of the two countries, he assured.

Turkey criticizes the two countries, and Stockholm in particular, for showing too much leniency towards the Kurdistan Workers' Party, the PKK, despite it being on the EU's list of organizations terrorists.

Turkish Foreign Minister Mevlut Cavusoglu was conciliatory with Finland on Sunday, but focused his criticism on "provocative statements" from Sweden, with whom relations have sometimes been rocky in recent years.

In Helsinki, President Niinistö said he was "ready to have a further discussion with (Turkish) President Erdogan on the issues he has raised".

During the transitional period between candidacy and membership, which lasts several months, NATO has also expressed its readiness to strengthen the “security guarantees” of Finland and Sweden, in particular by strengthening the NATO presence.

Only NATO members benefit from the famous article 5 of mutual protection, not the candidates. Stockholm and Helsinki have therefore sought assurances of protection in recent weeks.

After the executive's decision, the Finnish parliament is due to consider the membership plan on Monday, with a vote expected according to the speaker of the chamber. A majority-river is already acquired.

In Sweden, which is also about to announce its decision, the leadership of the ruling Social Democratic Party began a decisive meeting on Saturday morning, where the dominant formation of Swedish politics should abandon its line hostile to membership.

In the event of a green light from the party of Prime Minister Magdalena Andersson, the way would be clear for an announcement of the Swedish candidacy, after nearly two centuries of neutrality and then, since the 1990s, of military non-alignment.

Formally, a candidate for NATO must send his file to the headquarters of the organization in Brussels with a view to the opening of membership negotiations, which require the unanimity of the 30 current members.

After the end of the Cold War, Sweden and Finland had already become NATO partners and members of the European Union.

But entry into NATO, politically unthinkable a few months ago, marks complete integration into the Western bloc.

“Error” according to Moscow

On Saturday, the Finnish president called his Russian counterpart Vladimir Putin to inform him of the imminent application for membership, which arouses hostility from Moscow.

The Russian president told him that joining NATO "would be a mistake", judging that "there is no threat to the security of Finland", according to the Kremlin.

Besides a large border, the two countries share a painful past. A former Russian Grand Duchy, Finland was invaded by the Soviet Union in 1939.

Finland was at war with the USSR for most of the Second World War, then forced during the Cold War to forced neutrality, under the control of Moscow.

Helsinki is on alert for Russian retaliatory measures - the Russian electricity supply was suspended on Friday evening, citing unpaid bills.

But its president does not believe in a military operation. "After my call with Putin, I think so all the more," said Mr. Niinistö, indicating that the conversation had not given rise to any "threat".

1 Women's French Cup: "We have to win",... 2 Carlo Ancelotti still believes in a future for Eden... 3 Lionel Messi becomes the highest paid sportsman in... 4 PMU - Arrival of the quinté of Saturday May 14 in... 5 MotoGP: Quartararo and Zarco will start on the second... 6 Boxing: a second Yoka, Oumiha opening, all about the... 7 Project is progressing: Sweden's ruling party... 8 Football: China will not organize the Asian Cup 2023... 9 Montpellier-PSG: Messi and Mbappé are there 10 Djokovic conquers Roma for the sixth time 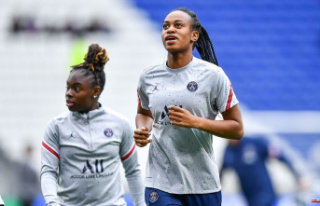