Women's French Cup: "We have to win", proclaims PSG before its final against Yzeure 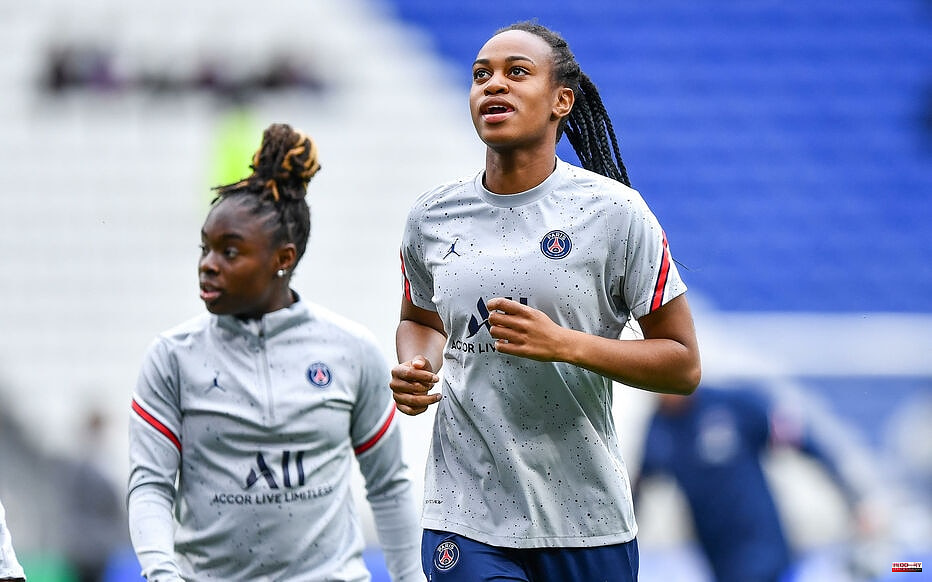 The 2022 Women's French Cup ends this Sunday (6:15 p.m., France 4 and Eurosport) with a most unprecedented poster: PSG and its workforce of international stars face Yzeure and its amateurs playing in the second national division. A meeting that the capital club has no right to lose but which it approaches with great humility.

“I have played enough Coupe de France matches to know that disappointments exist, recalls Didier Ollé-Nicolle. You have to show respect and humility. Nothing is ever acquired. We have to win to validate a full season and win a title. But above all, we have to play a very good match if we want to win this final. I only envisage victory, but you have to prepare for it without being sufficient.

PSG are not going through a dream season between the probable loss of the title of champion of France (5 points behind OL two days from the end), a course in the Champions League stopped in the semi-finals and the turmoil caused by the Hamraoui affair. But a success in the Coupe de France would fill a still very empty trophy cabinet (1 championship, 2 Coupes de France).

“It was a club objective at the start of the season, recalls Ollé-Nicolle. We had some difficult laps, we eliminated Lyon, Montpellier, Fleury... It's a line to write on the list of winners". “We do not neglect this team from Yzeure, confirms defender Élisa de Almeida. We were told that this game should not be taken lightly. The season has not been easy every day. That would be a real positive note.”

A group of 18 players joined Dijon this Saturday afternoon by bus. The rest of the squad, with the exception of Kheira Hamraoui, still on the sidelines, will join them on Sunday. In the hope of celebrating together the third Coupe de France in the history of the club.

The group that will go to Dijon to play the

1 Carlo Ancelotti still believes in a future for Eden... 2 Lionel Messi becomes the highest paid sportsman in... 3 PMU - Arrival of the quinté of Saturday May 14 in... 4 MotoGP: Quartararo and Zarco will start on the second... 5 Boxing: a second Yoka, Oumiha opening, all about the... 6 Project is progressing: Sweden's ruling party... 7 Football: China will not organize the Asian Cup 2023... 8 Montpellier-PSG: Messi and Mbappé are there 9 Djokovic conquers Roma for the sixth time 10 Spain: after a difficult season, the uncertain future... 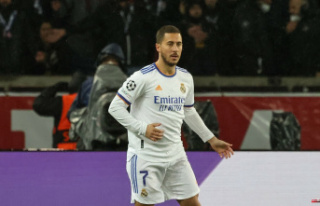 Carlo Ancelotti still believes in a future for Eden...