Montpellier-PSG: Messi and Mbappé are there

As expected, Paris Saint-Germain travel to Montpellier this Saturday with seven absentees. 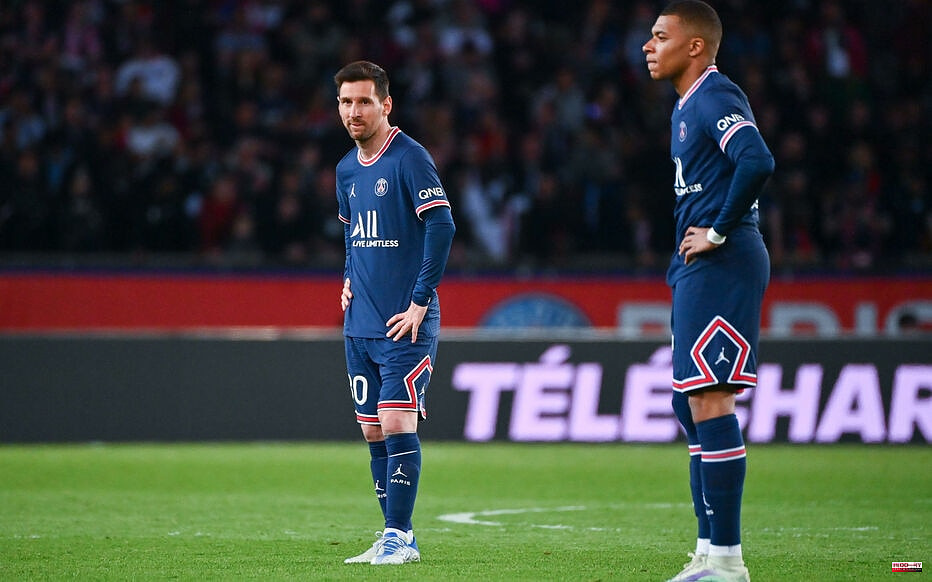 As expected, Paris Saint-Germain travel to Montpellier this Saturday with seven absentees. Although they are taking part in the trip to La Mosson, Neymar and Presnel Kimpembe are suspended and will not appear on the score sheet. On the side of the infirmary, we always find Mauro Icardi (thigh) as well as Julian Draxler and Leandro Paredes who are slowly regaining sensations after surgical operations. The absence of Colin Dagba has not been justified and, finally, Abdou Diallo participates in training sessions with the group, but coming out of an adductor injury, he is still a little tight for the competition. On the other hand, Kylian Mbappé and Leo Messi certainly aligned in attack this Saturday evening, appear well in the group communicated by the club of the capital at midday.

On the Montpellier side, we deplore, among other things, the absence of Mamadou Sakho, the former Parisian affected in the sacrum, but also those of Téji Savanier and Rémy Cabella. Remember that the Parisians, with the exception of those concerned by the UNFP Trophies ceremony on Sunday evening, will fly away in the wake of the meeting for Qatar. The PSG players will spend two days in Doha where they must honor marketing commitments with the club's Qatari sponsors. Training is also planned on site.
9

1 Djokovic conquers Roma for the sixth time 2 Spain: after a difficult season, the uncertain future... 3 Alejandro Climent, winner of the Cutty Sark Spirit... 4 A woman will referee the final of the Moroccan Football... 5 Tim Lubat, champion of the Spanish Optimist Cup 6 The “Decoexsa” won the third edition of the EKP... 7 Fall in the North River: the search is still underway... 8 Hindley crowns the iconic Blockhaus and Juanpe suffers... 9 Montpellier-PSG: Mbappé, a star at the center of... 10 Sweden's ruling party supports applying for NATO... 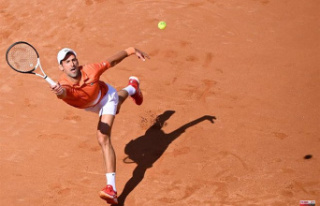