Like Finland, Sweden has maintained neutrality for decades and has been non-aligned on military issues. 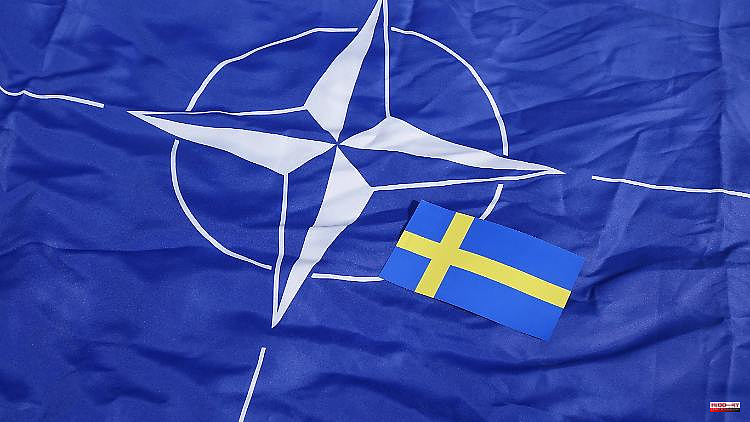 Like Finland, Sweden has maintained neutrality for decades and has been non-aligned on military issues. But the Russian war of aggression has changed the mood. Sweden's governing Social Democrats are backing away from their longstanding position on the NATO issue.

In Sweden, the ruling Social Democrats have spoken out in favor of the country joining NATO. In doing so, they pave the way for an application for admission, with which the Scandinavian country would say goodbye to its decades of neutrality. The Social Democrats' decision is likely to have a large majority in the Swedish parliament.

Large parts of the opposition have already signaled their approval of a NATO membership application. Prime Minister Magdalena Andersson's minority government is now likely to submit its official application for membership shortly. Finland had previously declared that it wanted to join the alliance. Both countries maintained neutrality for decades and were non-aligned on military issues.

However, the Russian war of aggression has shifted the mood among the population in favor of NATO membership. Finland is separated from Russia by a border that is around 1,300 kilometers long. In the past, the government in Moscow had already warned of "serious consequences" if the two Scandinavian countries joined NATO and threatened to station nuclear weapons in the Russian exclave of Kaliningrad.

Finland and Sweden are already close partners of NATO, but are not official members. Theoretically, their admission to the military alliance could still be blocked by the veto of one of the member states, which must decide unanimously on admissions. Turkish President Recep Tayyip Erdogan was critical, accusing Finland and Sweden of offering safe haven to the banned Kurdish Workers' Party PKK.

Finland's President Niinistö was surprised by Erdogan's statements on Sunday. He recently spoke to the Turkish head of state on the phone and he assured him of Ankara's support for an application for NATO membership. But he is ready for a further exchange with Erdogan to talk about the problems raised.

1 Football: China will not organize the Asian Cup 2023... 2 Montpellier-PSG: Messi and Mbappé are there 3 Djokovic conquers Roma for the sixth time 4 Spain: after a difficult season, the uncertain future... 5 Alejandro Climent, winner of the Cutty Sark Spirit... 6 A woman will referee the final of the Moroccan Football... 7 Tim Lubat, champion of the Spanish Optimist Cup 8 The “Decoexsa” won the third edition of the EKP... 9 Fall in the North River: the search is still underway... 10 Hindley crowns the iconic Blockhaus and Juanpe suffers... 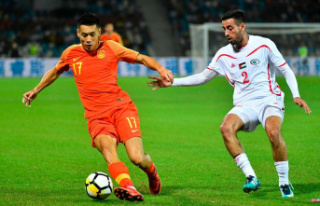 Football: China will not organize the Asian Cup 2023...