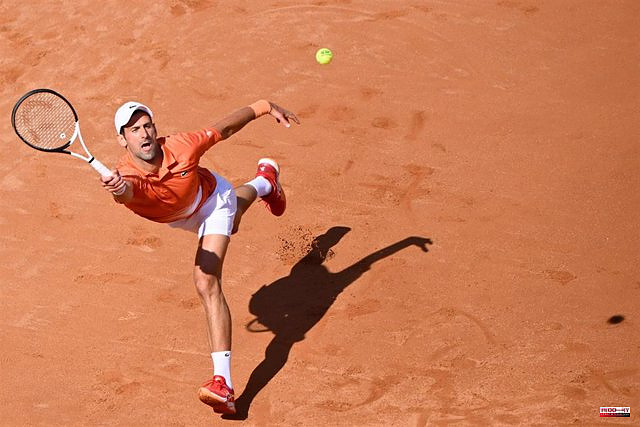 Serbian tennis player Novak Djokovic won his first title of the season at the Masters 1,000 in Rome this Sunday after beating Greek Stefanos Tsitsipas (6-0, 7-6(5)) in the final held at the Foro Italico, a a result that reinforces him ahead of Roland Garros, the second 'Grand Slam' of the season and also on clay.

After guaranteeing himself number one in the world with his 1,000th victory on the circuit in the semifinals against the Norwegian Casper Ruud, the Balkan conquered his 38th Masters 1,000 tournament, which consolidates him as the player with the most gold medals in this category.

At the Foro Italico, Djokovic forged an impeccable first half hour, in which he did not face any 'break' balls against him and in which he endorsed a 'donut' to a Tsitsipas who was unable to stop the high level of his rival .

Even so, the number five in the ATP ranking reacted and stopped the bleeding in a second set in which he was more solid and in which he managed to take a 4-1 lead after breaking the Serb's serve. With serve at 5-3 to force the third set, the Greek saw how Djokovic broke him to force the 'tie-break'.

1 Spain: after a difficult season, the uncertain future... 2 Alejandro Climent, winner of the Cutty Sark Spirit... 3 A woman will referee the final of the Moroccan Football... 4 Tim Lubat, champion of the Spanish Optimist Cup 5 The “Decoexsa” won the third edition of the EKP... 6 Fall in the North River: the search is still underway... 7 Hindley crowns the iconic Blockhaus and Juanpe suffers... 8 Montpellier-PSG: Mbappé, a star at the center of... 9 Sweden's ruling party supports applying for NATO... 10 Fencing: Cannone wins his first World Cup victory 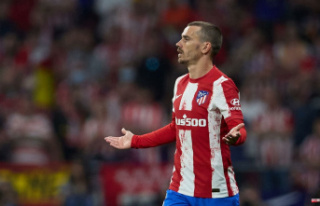 Spain: after a difficult season, the uncertain future...