After months of dispute, the EU wants to take its decision on a European gas price cap next week - if necessary without German approval. 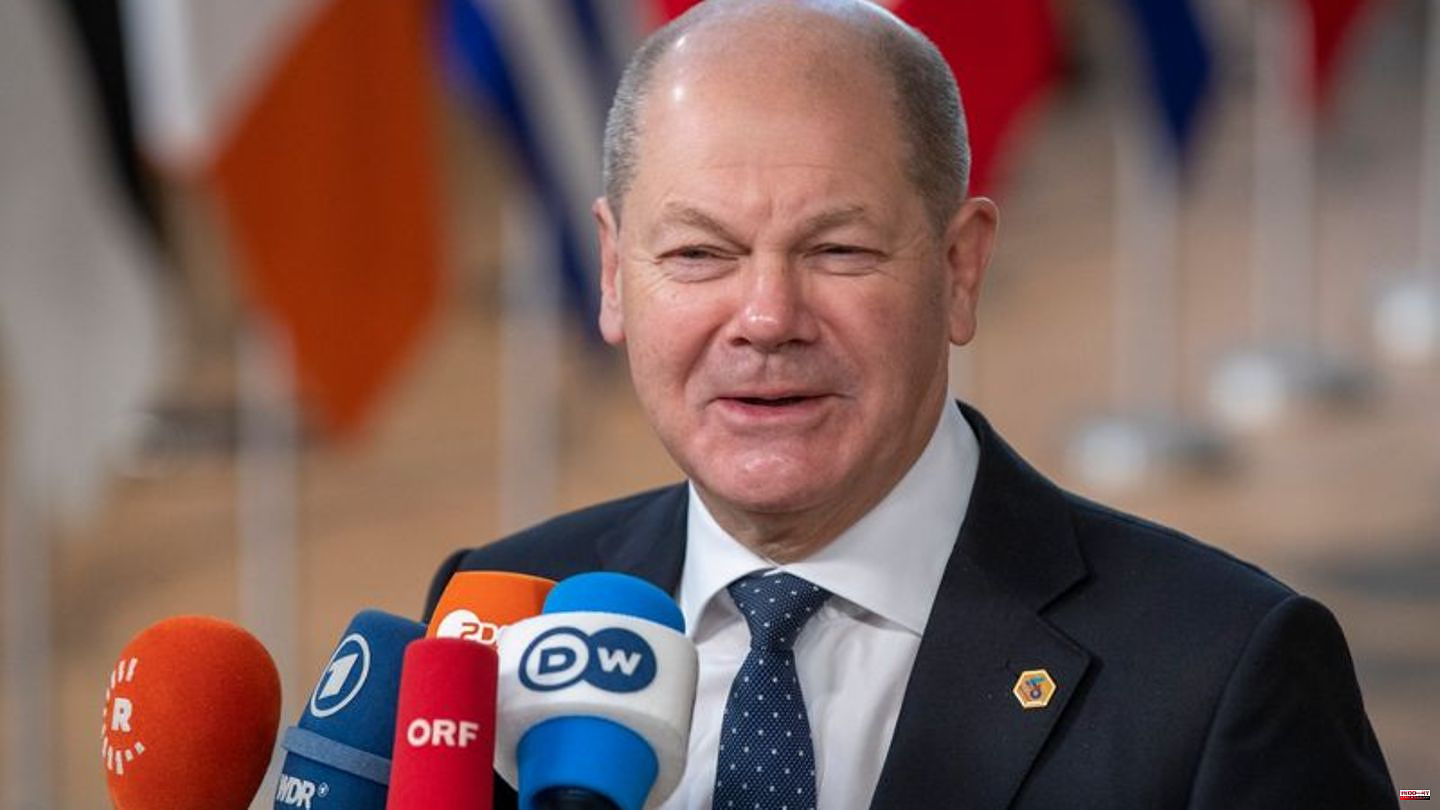 After months of dispute, the EU wants to take its decision on a European gas price cap next week - if necessary without German approval. At a summit in Brussels, the heads of state and government of the 27 member states agreed that work on this would be completed at a meeting of energy ministers this Monday. However, the final declaration of the summit does not say that this should be achieved "in a united way".

Chancellor Olaf Scholz (SPD) was nevertheless optimistic: "It was always clear that we were striving for an amicable solution. And I hear good reports that we are on the verge." At the beginning of the week, Germany in particular held up an agreement due to concerns about security of supply.

Now it should really come: the cap against high gas prices

For months, Germany has resisted a gas price cap within the EU. Now a compromise is in the offing. Summit participants said that the concerns of skeptical states would be taken into account in the planned model.

So far, the EU has been struggling to find out how the strongly fluctuating gas price can be controlled. Under pressure from many states, the EU Commission finally proposed capping the price for gas sold at the TTF wholesale site at EUR 275 per megawatt hour under certain circumstances. A lower limit of 180 to 220 euros is now under discussion.

Call for help from Kyiv: Zelenskyj asks the EU for tanks and energy

Ukrainian President Volodymyr Zelenskyy urged Chancellor Scholz and his colleagues to supply modern tanks and anti-aircraft defenses for the defense against Russia. In a video speech, he also asked for large-scale gas and electricity supplies to compensate for the destruction of infrastructure by Russian attacks.

"I ask you to show leadership," Zelenskyj said. "The one who first delivers modern tanks opens the possibility for deliveries from all over the world and will be remembered as one of the greatest defenders of freedom of our time." There is no rational reason why Ukraine shouldn't get the tanks now. The same applies to long-range artillery and missile systems, which could hasten the end of Russian aggression. "All of this would mean a direct saving of millions of lives."

Ukraine has long been asking its allies for Western-style battle tanks and armored personnel carriers. Scholz does not want to deliver such tanks as long as they are not provided by other alliance partners. However, the US government would have no problem if Germany were to advance on the issue.

On the sidelines of the summit, the Permanent Representatives Committee of Member States launched a ninth package of sanctions against Russia. Among other things, punitive measures against Russian banks and additional trade restrictions are planned.

A dispute about possible undesirable side effects of sanctions had previously been settled. Together with countries such as France and the Netherlands, Germany had called for certain rules to be changed as part of the new sanctions package in order to avoid disrupting trade in agricultural products and fertilizers. Other countries, such as Poland and Lithuania, have argued that reports of agricultural exports allegedly blocked by sanctions are "Russian propaganda". In addition to trade and financial sanctions, the ninth package of sanctions since late February includes a list of almost 200 people and entities.

Dispute over Hungary package cleared up

According to diplomats, the Polish government signaled on the sidelines of the summit that it would no longer delay the decision-making process for four decisions that had already been agreed on Monday. This includes withholding 6.3 billion euros from the EU budget for the time being due to insufficient anti-corruption measures. It is also about an important guideline for the international minimum tax for large companies, extensive EU aid for Ukraine and the Hungarian plan to use corona aid.

EU Commission President Ursula von der Leyen was commissioned to develop proposals to protect Europe as a business location in view of plans for billions in subsidies for US companies. The proposals are to be presented as early as January and will include both national and European instruments.

The US program, officially called the Inflation Reduction Act (IRA), is a roughly $369 billion investment plan designed primarily to promote climate-friendly technologies. Subsidies and tax credits are tied to companies using US products or manufacturing in the US. In the EU, it is therefore considered discriminatory and incompatible with World Trade Organization (WTO) rules. 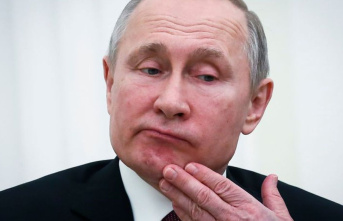