Handball: THW with first away win in the Champions League

THW Kiel has achieved its first away win in the preliminary round of the Handball Champions League. 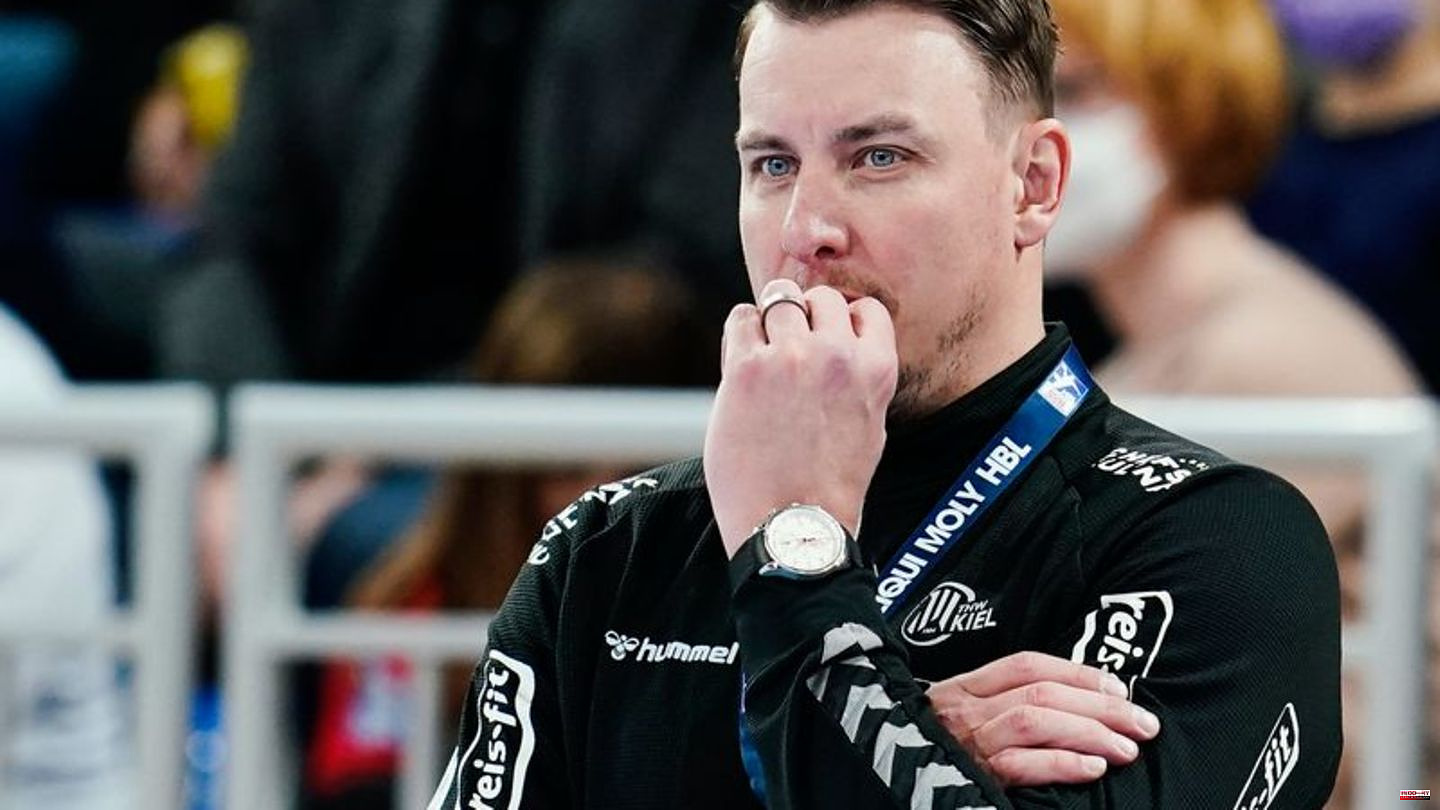 THW Kiel has achieved its first away win in the preliminary round of the Handball Champions League. The German record champions won on Thursday at the Danish representative Aalborg HB with 30:26 (16:14). The best thrower of the North Germans in the last international game of the year was the six-time goal scorer Sander Sagosen. Kristian Björnsen scored eight goals for the hosts. With 10:10 points, THW is fourth in group B.

Already after 44 seconds the Kiel captain Domagoj Duvnjak saw the first time penalty after a head hit against Aalborg keeper Simon Gade. The second followed after a foul in the eighth minute. THW coach Filip Jicha then rested the Croatian. But even without the 34-year-old veteran, the guests, who had to do without the sick Niclas Ekberg, pulled away to 11:6 (17 th ).

Shortly before the break, Aalborg had the chance to equalize at 14:15 (29th), but made too many mistakes. Kiel brought the game in the second period routinely over time, also thanks to the strong game of goalkeeper Niklas Landin.

Three days before the 107th Schleswig-Holstein derby on Sunday (2 p.m. / Sky) at SG Flensburg-Handewitt, Jicha distributed the deployment times to as many shoulders as possible. Henri Pabst was also used in the right backcourt. The 18-year-old youngster scored two goals. 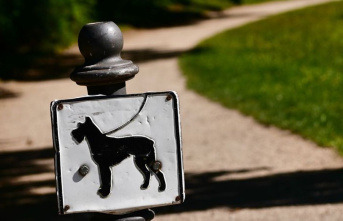