Study: IPOs down worldwide in a difficult environment

Turbulence on the stock markets and the economic fallout from the Ukraine war have dampened interest in IPOs worldwide this year. 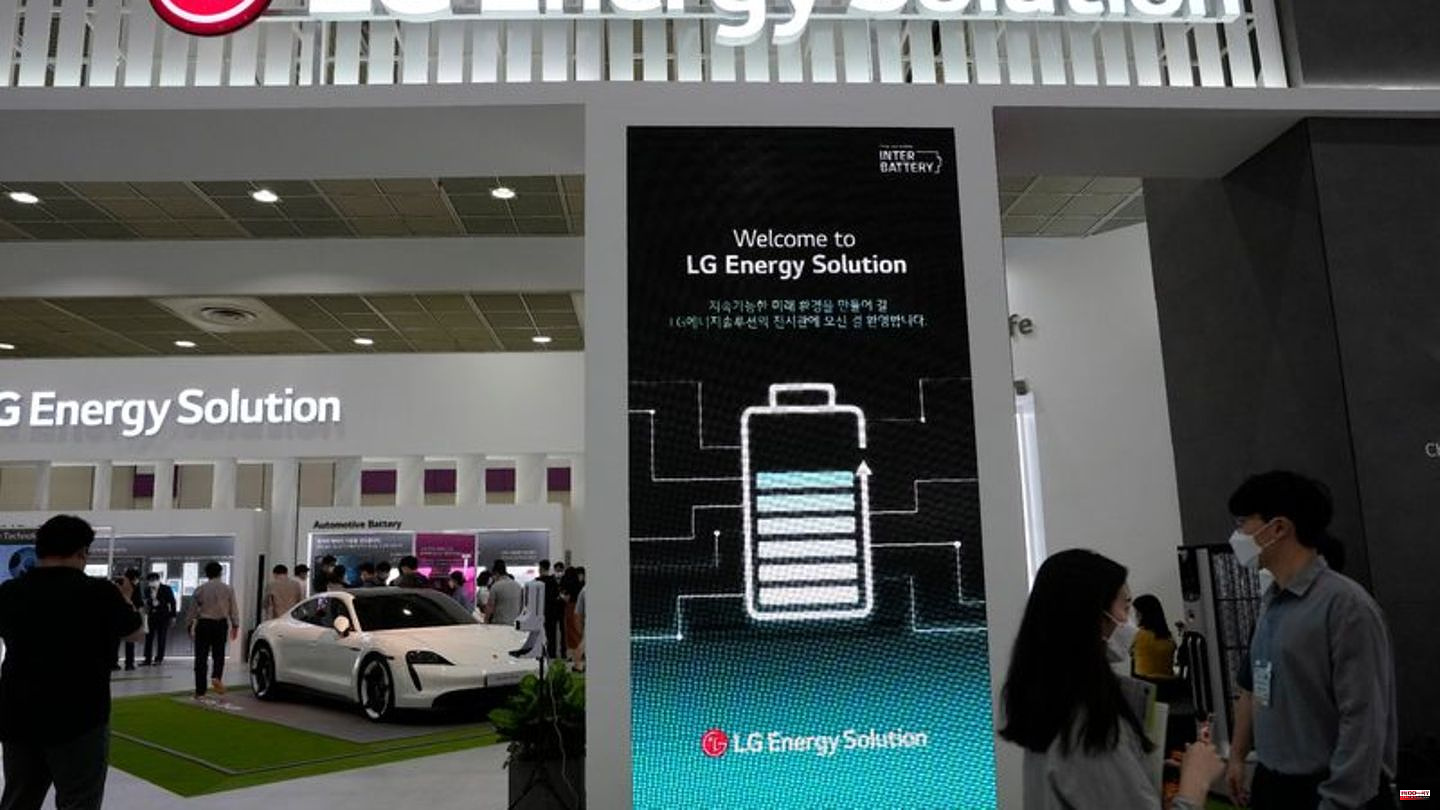 Turbulence on the stock markets and the economic fallout from the Ukraine war have dampened interest in IPOs worldwide this year. According to data from the auditing and consulting firm EY, 1,333 companies ventured onto the floor, 45 percent fewer than in 2021. The issue volume fell by 61 percent to $180 billion (around €169 billion).

"After the record year 2021, the year 2022 was characterized by geopolitical tensions, high inflation and sharp increases in interest rates, as well as correspondingly high volatility," summarized EY expert Martin Steinbach.

The largest IPO was the debut of South Korean battery maker LG Energy Solution, which raised $10.7 billion. The carmaker Porsche followed in second place with an issue volume of 9.4 billion euros (9.1 billion dollars).

According to the evaluation, the strongest declines were in the USA. Compared to 2021, the number of initial public offerings (IPOs) fell by 78 percent. The issue volume shrank by 94 percent. In Europe, EY saw a 70% drop in the number of IPOs and a 78% drop in the value of IPOs. In China, including Hong Kong, the number and total value of new issues each shrank by 22 percent.

With five IPOs of operating companies and two so-called SPAC issues, there were seven initial listings on the German stock market. SPACs (Special Purpose Acquisition Companies) are initially empty corporate shells. They list their shares as a kind of placeholder so that they can later be merged with companies and thus get them public quickly. 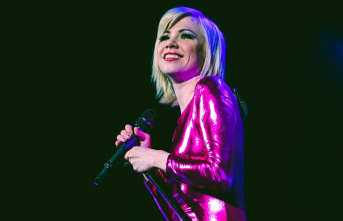