Stoltenberg reports on a dialogue with the Turkish Foreign Minister and stresses the need to "stay united at this historic moment". 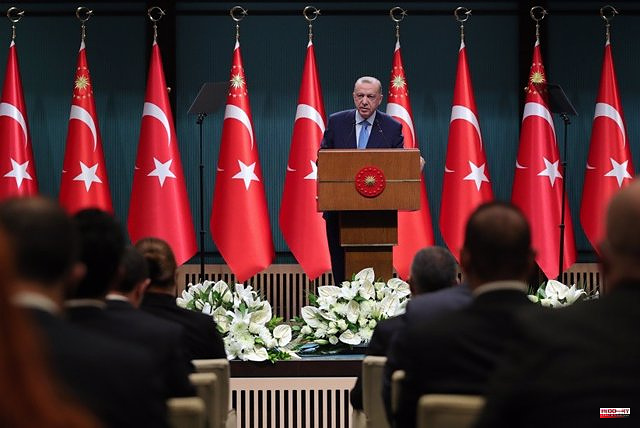 The president of Turkey, Recep Tayyip Erdogan, has ruled out giving his approval to the entry of Sweden and Finland into NATO and has asked the governments of both countries not to bother to make him change his mind.

"We will not say 'yes' to those who impose sanctions on Turkey to join NATO," President Erdogan settled at a joint press conference in Ankara with his Algerian counterpart, Abdelmayid Tebune, Anadolu agency reports.

Erdogan explained that Turkey cannot accept the membership of Sweden and Finland since neither of these two countries "has a clear and unequivocal position on terrorist organizations", in a clear allusion to the Kurdistan Workers' Party (PKK), considered terrorist by the Turkish government.

Sweden and Finland must have the approval of all the members of the Alliance to be able to enter. Although the delegations of the Nordic countries hope to reverse the Turkish position, Erdogan has already pointed out that "there is no point in coming to Turkey" to make them change their minds.

Shortly after, the Secretary General of NATO, Jens Stoltenberg, announced that he had held a conversation with the Turkish Minister of Foreign Affairs, Mevlut Cavusoglu on this matter and raised Turkey's role in the Alliance and the need to " stand united in this historic moment.

"I have spoken with Foreign Minister Mevlut Cavusoglu about the decisions of our closest partners Finland and Sweden to apply for NATO membership. Turkey is a valuable ally and any security issues must be addressed. We must stand united at this time." historic," Stoltenberg wrote on his Twitter account.

This Monday the Swedish Prime Minister, Magdalena Andersson, has reported that her Government will formally request its entry into NATO, one day after Finland did. A maneuver seen by the Russian government as alien to the "long-term" interests of the society of both countries.

1 Russia announces a ceasefire in Azovstal for the evacuation... 2 Italy: Giorgio Chiellini's moving farewell to... 3 Bulgaria: the baby of a lesbian couple is no longer... 4 The new entrepreneur is over 40 years old and is doing... 5 That awful! 6 there is still game 7 And why don't we call it San Mamés Arena? 8 Chanel, from Eurovision to lover of Hernán Cortés 9 Tiquismiquis 10 The White House tackles Bezos, who criticizes his... 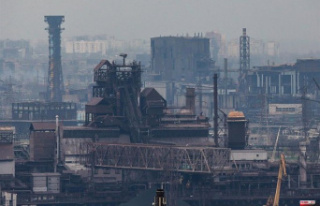 Russia announces a ceasefire in Azovstal for the evacuation...