Ukraine reports the release of some 260 of its wounded soldiers and fighters. 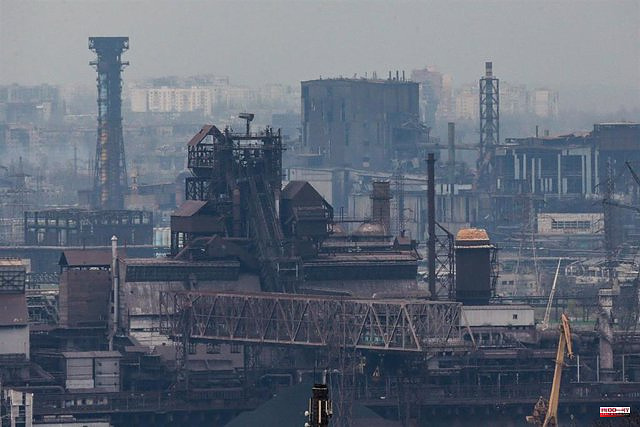 The Russian Ministry of Defense announced on Monday a ceasefire in the vicinity of the Azovstal steel plant, in Mariupol, to carry out the evacuation of the wounded Ukrainian military.

The humanitarian corridor has been achieved after the Russian authorities have managed to reach an agreement "with representatives of the Ukrainian troops", according to the Ministry of Defense in a statement, reports the TASS agency.

The wounded soldiers will be taken to the city of Novoazovsk, in Donetsk, where they will be given medical treatment.

On the other hand, the deputy head of the militia of the self-proclaimed republic of Donetsk, Eduard Basurin, has preferred not to comment on the information that in recent days stated that a dozen people had managed to leave the Azovstal plant, where the Ukrainian forces they continue to be barricaded.

Hours later, the General Staff of the Ukrainian Armed Forces has reported that 53 seriously wounded soldiers have been rescued through a special operation and taken to a medical center in Novoazovsk, while another 211 "defenders" have been transferred to Olenivka.

This has been announced by the Deputy Minister of Defense of Ukraine, Hanna Maliar, who has explained that all these people will be taken home through a new exchange with the Russian authorities.

Regarding "the defenders" who still remain in the Azovstal area, Maliar has indicated that the Ukrainian special and security forces continue with the operation to get them out of there.

1 Italy: Giorgio Chiellini's moving farewell to... 2 Bulgaria: the baby of a lesbian couple is no longer... 3 The new entrepreneur is over 40 years old and is doing... 4 That awful! 5 there is still game 6 And why don't we call it San Mamés Arena? 7 Chanel, from Eurovision to lover of Hernán Cortés 8 Tiquismiquis 9 The White House tackles Bezos, who criticizes his... 10 Ukraine counter-offensive drives Russians out of Kharkov... 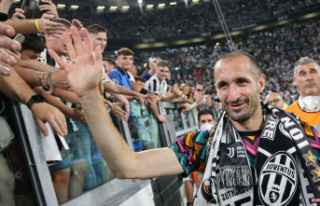