England: Family films fox with two legs in their garden

Fox visits are nothing unusual for Phil and Jane Carter: according to the BBC, the animals regularly visit them in their garden and are easy to observe there. 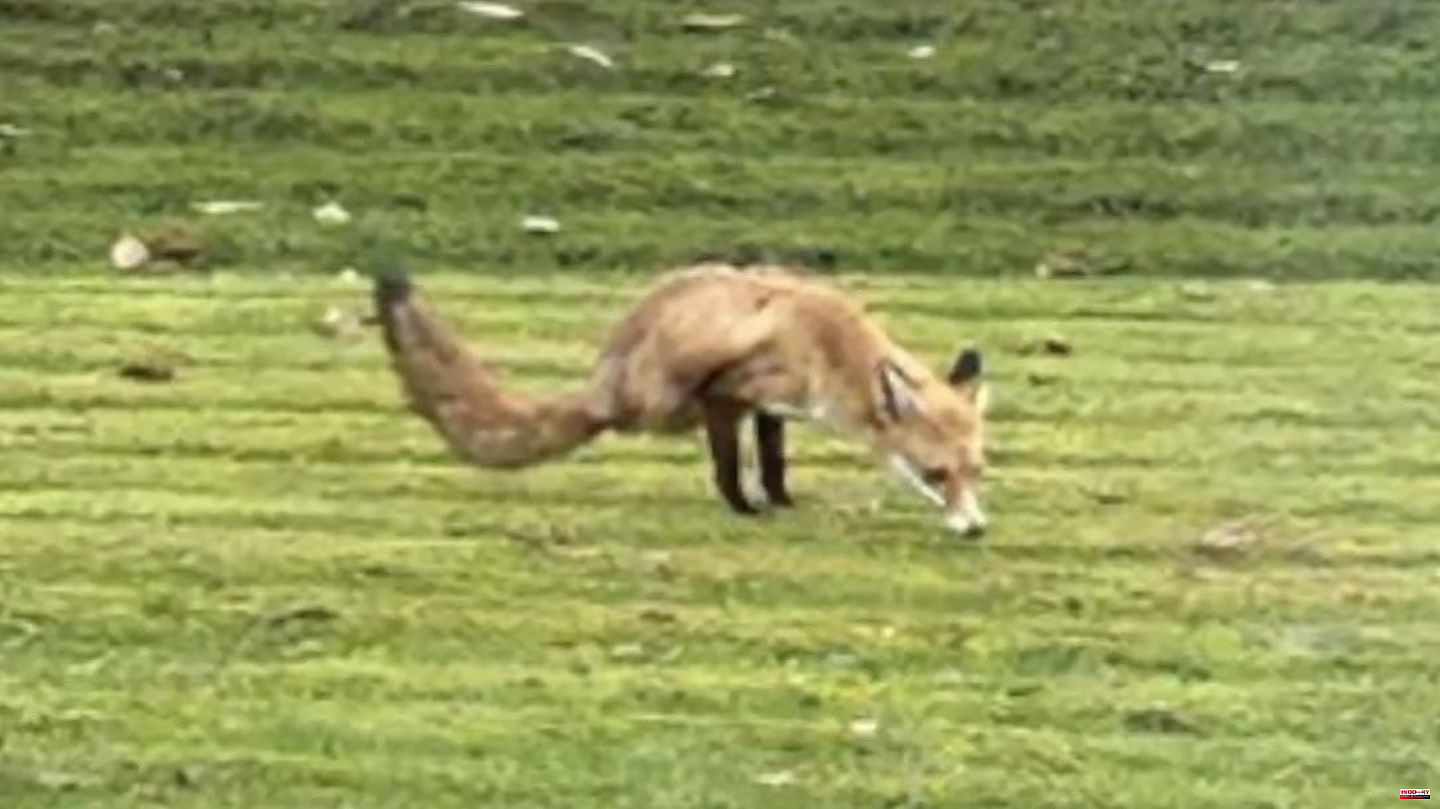 Fox visits are nothing unusual for Phil and Jane Carter: according to the BBC, the animals regularly visit them in their garden and are easy to observe there. However, one of the last encounters in December caused quite a stir in the family: a fox roamed around in the garden that only had two legs!

Quick-witted, the two grabbed their smartphones and filmed what they saw outside in their garden. His disability does not seem to limit the fox on the video recordings, he skillfully balanced his body weight on his two legs with his tail.

Thanks to the recordings, the red-haired two-legged friend has now also become a small Internet star: since the BBC reported on the video, it has been viewed more than four million times and has received frequent comments. Many users ask themselves above all: What happened to the other two legs? Was the fox mutilated, possibly even by an illegal trap?

However, a BBC Wildlife reporter has a different and more benign theory: the animal was probably handicapped from birth. "It's nature, it's beautiful. I looked at the recordings yesterday. It's difficult: I think it's probably a genetic abnormality or disorder, so it's more of a congenital condition than an injury," says Mike Dilger. This theory would be supported by the fact that the fox deals with its disability extremely cleverly - it is probably just used to it from birth.

The two fox filmers would like to see the little acrobat back in their garden and have already put food in the garden for him. So far, however, he has not been seen again. 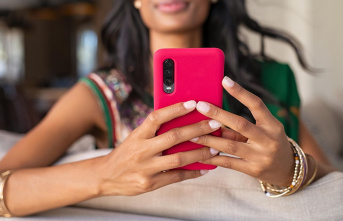