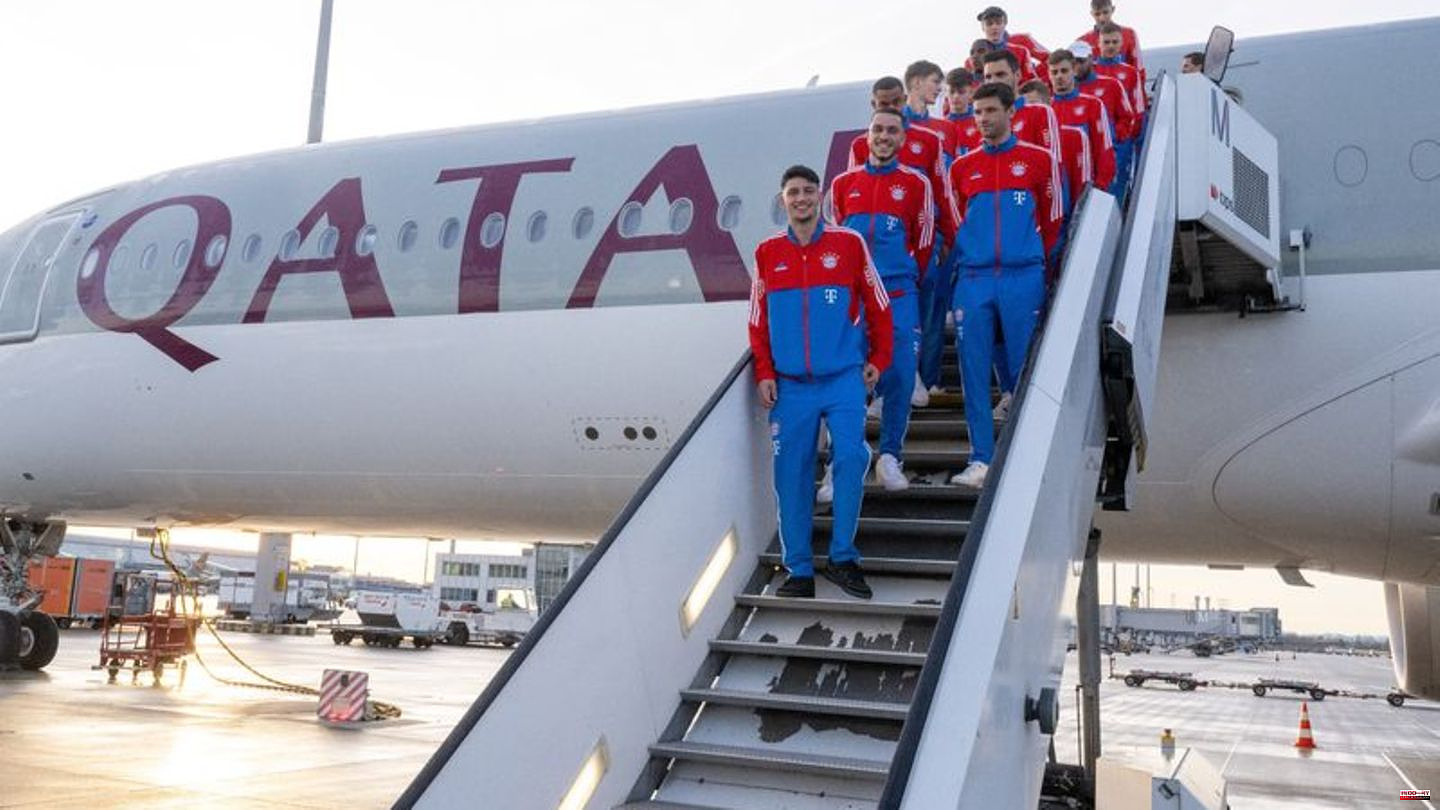 The squad of the German soccer record champion includes 24 players including some young players. Dutch international Daley Blind, who had been signed the day before, was also on board the Airbus 350 operated by Bayern sponsor Qatar Airways.

In addition to the injured Manuel Neuer, Lucas Hernández, Sadio Mané and Bouna Sarr, Marcel Sabitzer and Noussair Mazraoui were also absent. According to "Bild", Morocco's World Cup participant fell ill after the tournament. There was initially no reason for Sabitzer's absence.

The three French vice world champions Dayot Upamecano, Kingsley Coman and Benjamin Pavard join the team after their long vacation in Doha. Coach Julian Nagelsmann is preparing the Bundesliga leaders in Qatar for the second half of the season until January 12th.

"We want to go full throttle and prepare very well," said sports director Hasan Salihamidzic at Munich Airport on Sky TV. The Bayern plan to already have the goalkeeper replacement for the long-term injured Neuer (broken leg) on ​​board was not fulfilled. "We are reviewing our options and will make a decision in the near future," said Salihamidzic. Swiss national goalkeeper Yann Sommer from Borussia Mönchengladbach is still the first Munich option. 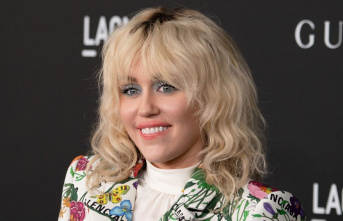