At Christmas and thanks to corresponding sales, there was probably a massive supply for many friends of cultivated entertainment in the form of video games. 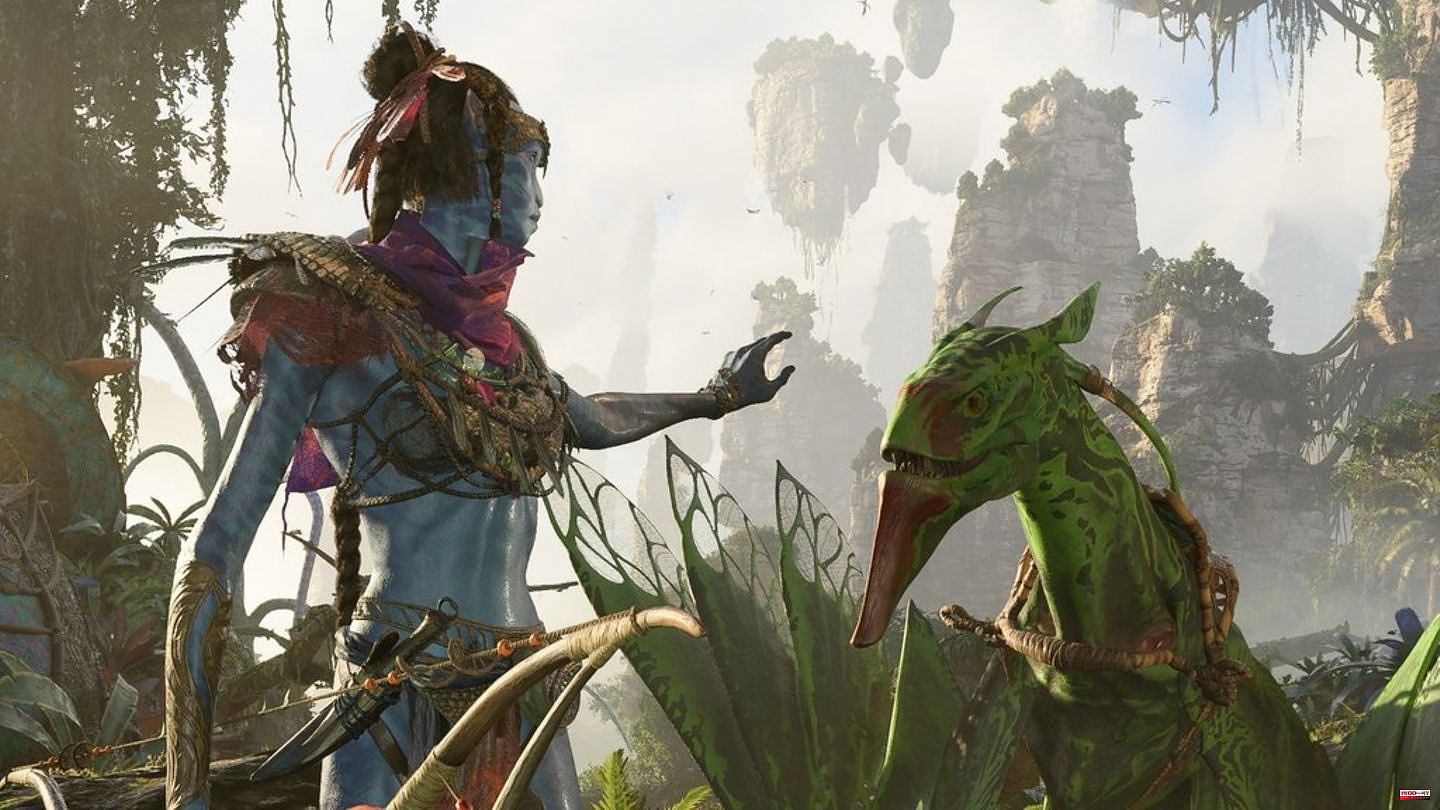 At Christmas and thanks to corresponding sales, there was probably a massive supply for many friends of cultivated entertainment in the form of video games. As always, countless titles have already been announced for the new year, including some big names from the world of games and films. Here is a selection of games that might be worth playing.

While James Cameron's (68) blockbuster "Avatar: The Way of Water" has been attracting millions of people to cinemas worldwide since December, players are expected to be able to experience their own story in "Avatar: Frontiers of Pandora" on PC and consoles in 2023. However, there is still no exact release date for the action adventure from Ubisoft.

The acclaimed "The Last of Us" will be in series very soon. While the HBO series with Pedro Pascal (47) and Bella Ramsey (19) starts on the night of January 16 in Germany on Sky and on the streaming service Wow parallel to the US broadcast, PC gamers will finally get them this year Opportunity to experience the groundbreaking action-adventure for yourself. Originally released in 2013, Sony released the remake "The Last of Us Part I" in 2022 for PS5, on March 3 it will be released for the PC.

According to the current status, Sony will release "Marvel's Spider-Man 2" exclusively on PlayStation 5 in autumn 2023. Players can then restore order as superheroes in the new part of the series. And with "Star Wars Jedi: Survivor" there is also supplies for fans of the extremely popular sci-fi universe by George Lucas (78). The title takes place five years after the events of "Star Wars Jedi: Fallen Order" and will be released on March 17th for PC, PS5 and Xbox Series X/S.

Things get magical with "Hogwarts Legacy", an open-world action role-playing game set in the world of Harry Potter. Players experience their own adventure as trainees at Hogwarts School. Since the whole thing takes place before the stories of author J. K. Rowling (57), according to official information, there will unfortunately be no reunion with popular characters like Hermione Granger, Ron Weasley or Harry Potter. It starts on February 10th on PC, PS5 and Xbox Series X/S, further versions will be released in April (PS4, Xbox One) and July (Nintendo Switch).

For many people in the video game community, the most eagerly awaited title for 2023 is likely to be "The Legend of Zelda: Tears of the Kingdom". With the sequel to "The Legend of Zelda: Breath of the Wild", Nintendo will probably cause a stir again in the spring, because the latest adventure in the series is scheduled for release on May 12th for the Switch. This time, Link will also explore Hyrule at dizzy heights.

Another iconic series gets a new entry with "Resident Evil 4". Capcom promises a revised story for the remake of the game of the same name from 2005, in addition to new graphics and refreshed gameplay. Should the game come close to the quality of the "Resident Evil 2" remake from 2019, gamers can expect another top survival horror title on PC, PS4, PS5, and Xbox Series X/S from March 24th.

"Alan Wake II" should also send a shiver down the spine of some players. After more than ten years, the dark adventure "Alan Wake" gets a sequel in 2023 on PC, PS5 and Xbox Series X/S. According to the developer Remedy Entertainment, the eponymous writer, who was first haunted in 2010, can also expect real survival horror.

In addition, numerous successors or spin-offs of other well-known series appear. "Assassin's Creed Mirage" takes gamers to ninth-century Baghdad in 2023, in "Final Fantasy XVI" they are supposed to reveal the secrets of Domini from summer and the "Horizon" series will get an offshoot with "Call of the Mountain" on February 22nd for the PlayStation VR2 virtual reality headset, which will be released on the same day. From June 6th, the popular "Diablo" series will also receive a sequel. After the controversial smartphone offshoot "Diablo Immortal", you can again face demons from hell on PC, PS4, PS5, Xbox One and Xbox Series X/S with "Diablo IV".

Many should also be curious about the sci-fi role-playing game "Starfield". The new game from the "Fallout" makers was supposed to be released in 2022, but it should now be released for PC and Xbox Series X/S in the first half of 2023. EA's "Wild Hearts" is reminiscent of Capcom's "Monster Hunter" series. From February 17th, gamers will hunt down huge beasts here on PC, PlayStation 5 and Xbox Series X/S. 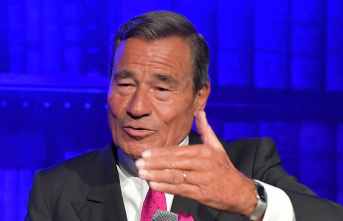 Economy: It will soon be over: company patriarch Wolfgang...