The lawsuit filed by model Ashley Smithline against singer Marilyn Manson (54) for sexual abuse has apparently now finally been dismissed by a judge after almost two years. 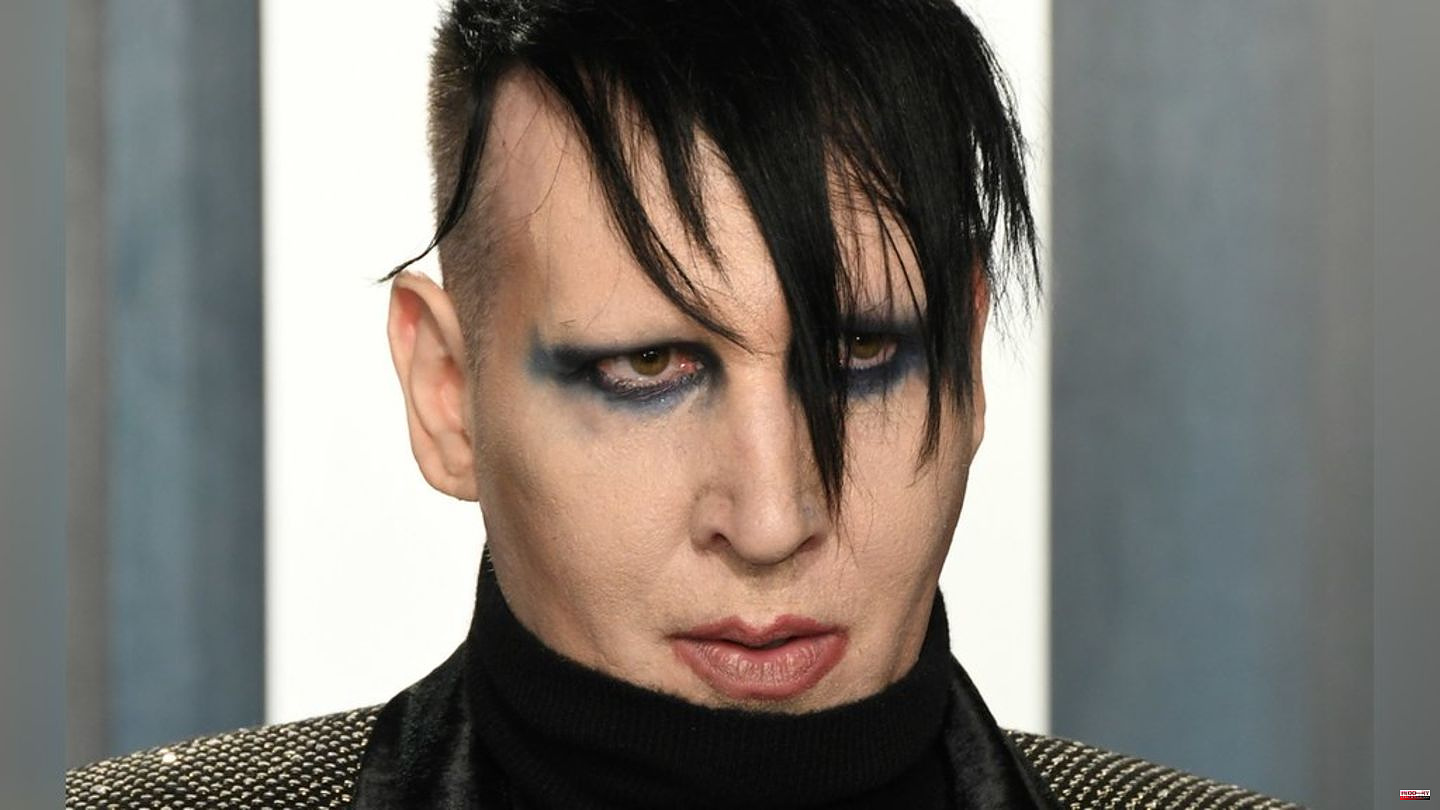 The lawsuit filed by model Ashley Smithline against singer Marilyn Manson (54) for sexual abuse has apparently now finally been dismissed by a judge after almost two years. This is reported, among other things, by the “People” magazine. Smithline initially filed the lawsuit against the musician in June 2021.

According to the report, a judge in Los Angeles has now dismissed the case. The alleged reason: The plaintiff did not choose to represent herself after the resignation of her attorney, nor did she hire new counsel. She allegedly missed a deadline set by the court. However, you still have the option of filing the lawsuit again.

"We wish her well and will continue to work to ensure that those who have attempted to abuse our justice system pay a significant price," Manson's attorney Howard King said in a statement seen by People. According to the magazine, Smithline has not yet commented.

According to Rolling Stone magazine, two more lawsuits are pending against the musician. Manson, whose real name is Brian Warner, has repeatedly denied all abuse allegations against him, saying his relationships were "consensual". Several women accuse the singer of sexual assault, including "Westworld" star Evan Rachel Wood (35) and "Game of Thrones" actress Esmé Bianco (40). 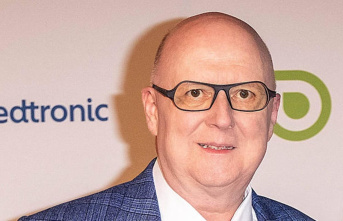