US pop singer Miley Cyrus (30) has announced that her new album "Endless Summer Vacation" will be released on March 10, 2023. 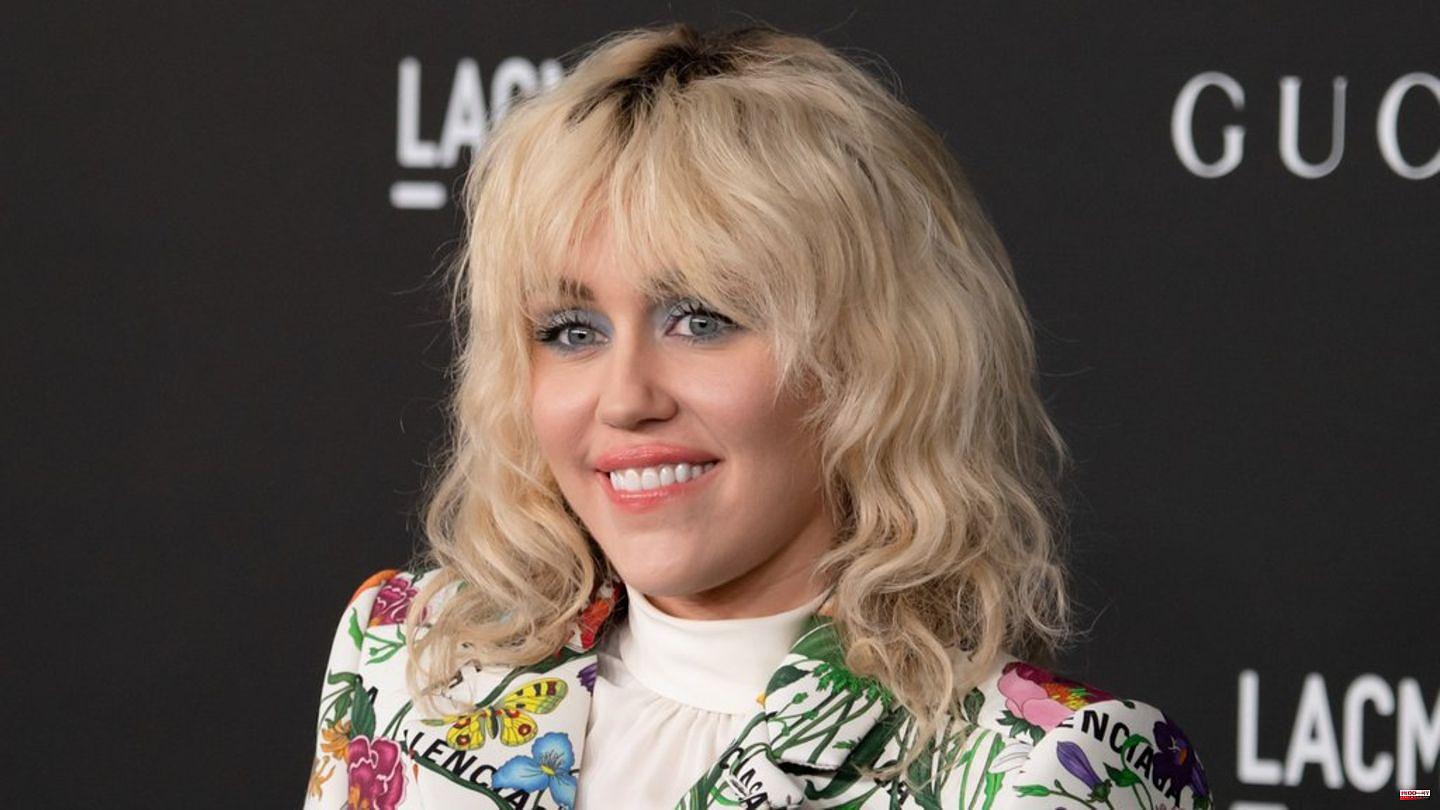 US pop singer Miley Cyrus (30) has announced that her new album "Endless Summer Vacation" will be released on March 10, 2023. According to Variety, the singer is quoted as saying the record is "her love letter to L.A." from her record label Columbia Records. Cyrus' last album "Plastic Hearts" was released in 2020.

A one-minute teaser trailer already gives a foretaste of the upcoming album. In the video, Cyrus speaks some mysterious lines. Psychedelic sounds can be heard in the background, which could indicate the style of the new record.

"The music and visuals of 'Endless Summer Vacation' reflect the strength she has found by focusing on both her physical and mental well-being," Variety quoted the official press release as saying.

The single "Flowers" will be released in a week on January 13th. Fans can also get a glimpse of the act with two short teaser video clips of Cyrus strutting confidently through L.A.

Speaking on NBC's A Toast to 2022, the pop singer explained how much she's changed since she was in her 20s. "I always say that my truth is just as true as the opposite. On the one hand I'm completely different, on the other hand I'm exactly the same." She also quipped about her media-documented past in the short clip: "I had so much fun in my twenties. If you don't believe me, you can google it."

Whether Miley will also completely reinvent herself musically will be seen on March 13th at the latest when her new album "Endless Summer Vacation" can be heard. 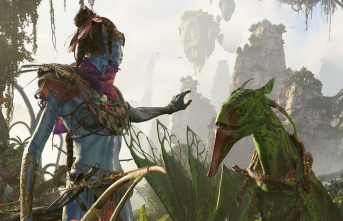