After weeks of discussion about further relief due to rising energy prices, the leaders of the traffic light coalition want to agree on concrete steps today. 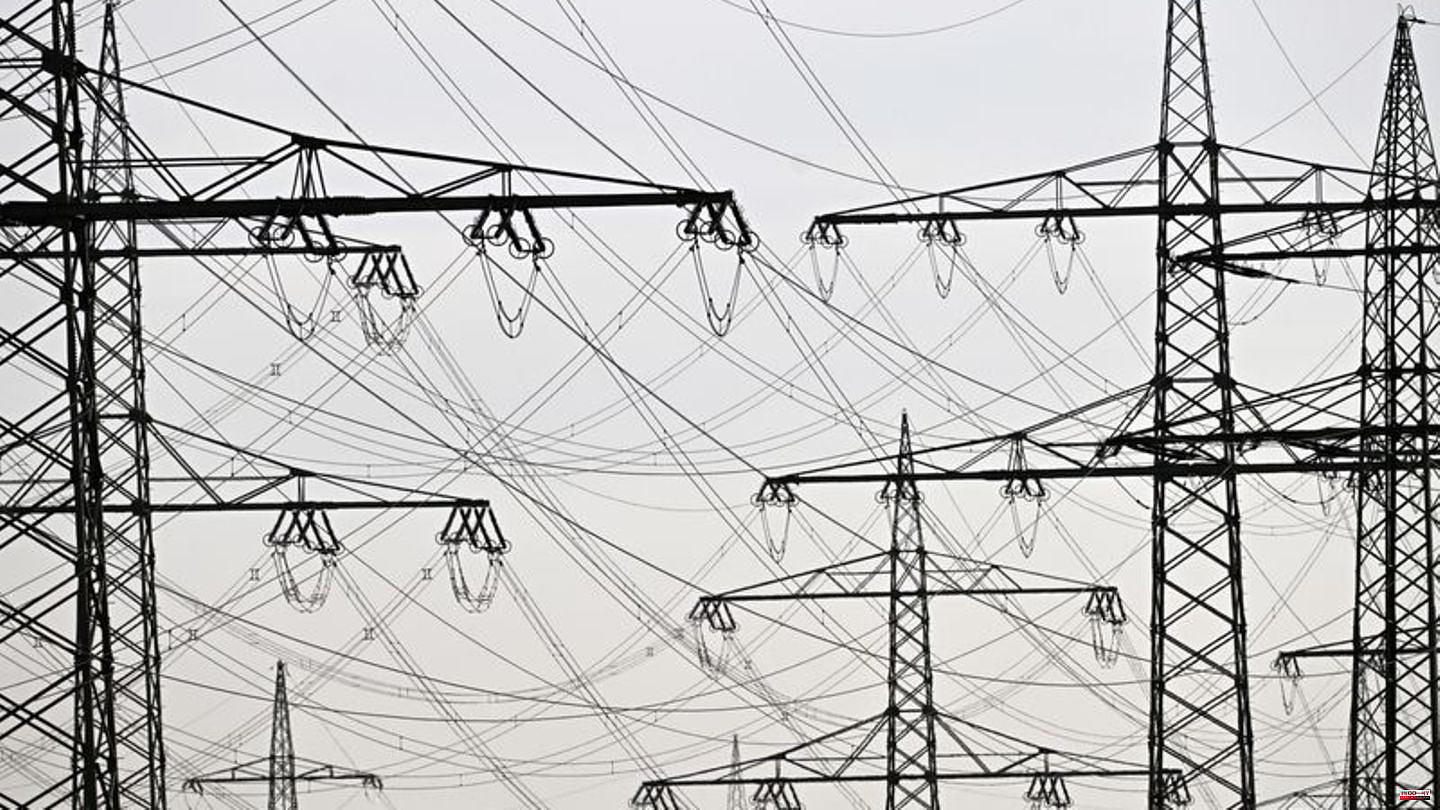 After weeks of discussion about further relief due to rising energy prices, the leaders of the traffic light coalition want to agree on concrete steps today.

They are under the additional pressure of the possible complete stop of Russian gas deliveries through the Nord Stream 1 pipeline: Contrary to what was announced, Gazprom will not resume the already reduced delivery this Saturday after maintenance, like the Russian state-owned company the previous evening without specifying a announced time horizon.

For a possible relief package under discussion are, among other things, targeted help for pensioners and students, tax cuts and a successor regulation for the 9-euro local transport ticket. So far, the parties had staked out their positions in the discussion. In view of the financially tense situation, however, nothing concrete has been agreed yet.

Who is talking to whom and why

The coalition committee of the SPD, Greens and FDP will meet in Berlin in the morning for the deliberations. It includes Chancellor Olaf Scholz (SPD), Vice-Chancellor Robert Habeck (Greens), Finance Minister Christian Lindner (FDP) and the party and faction leaders of the three partners. There is great concern that the enormous price increases for gas and electricity will overwhelm low earners and the lower middle class and lead to social upheaval with mass protests in the cold season - especially since the AfD and the left are already drumming for it. It is feared that support for Ukraine, which has been attacked by Russia, could also crumble as a result.

IG Metall Chairman Jörg Hofmann told the German Press Agency: "It's about nothing less than the question of whether it will be possible to relieve the burden on citizens effectively and understandably, or whether the growing uncertainty will lead to a break in social cohesion leads." Like the Verdi union before him, he announced that IG Metall would "call on its members to protest if no adequate relief steps were decided."

Before the coalition committee, politicians and associations tried again to steer the talks in the desired direction:

- The managing director of the welfare association Der Paritätische, Ulrich Schneider, called on the editorial network Germany to increase basic security by 200 euros a month and to increase the number of people entitled to housing benefit from the current 600,000 to two to three million. In the dpa audio interview, the president of the social association VdK, Verena Bentele, demanded a one-off payment, especially for pensioners, more people entitled to housing benefit and a price cap for the basic energy requirement.

- The Association of Towns and Municipalities spoke out in favor of a climate ticket based on the Austrian model. "The climate ticket there has proven itself," said general manager Gerd Landsberg to the newspapers of the Funke media group. The Austrians can use every bus, every tram and every local and long-distance train and pay 1095 euros per year or reduced 821 euros.

Why previous relief is not enough

From the point of view of the SPD chairman Lars Klingbeil, the government must use the new aid more precisely than before. "We have to help those who are really in existential need," he told the "Süddeutsche Zeitung" (Saturday). This also means that high earners suffer losses, "but they can cope with that". The fact that the pensioners were not included in the energy flat rate of 300 euros was "a mistake", said Klingbeil. "It has to be corrected now."

What relief has there been so far?

So far, the electricity price surcharge to promote renewable energies (EEG surcharge) has already been abolished, there is an energy flat rate of 300 euros for all employees and a one-off payment of 100 to 200 euros for all unemployed, child benefit has been increased once by 100 euros per child, three The fuel price was supported for months up to August and there was a 9-euro ticket for local public transport for the months of June, July and August. 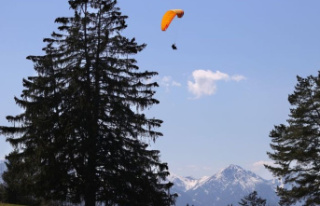