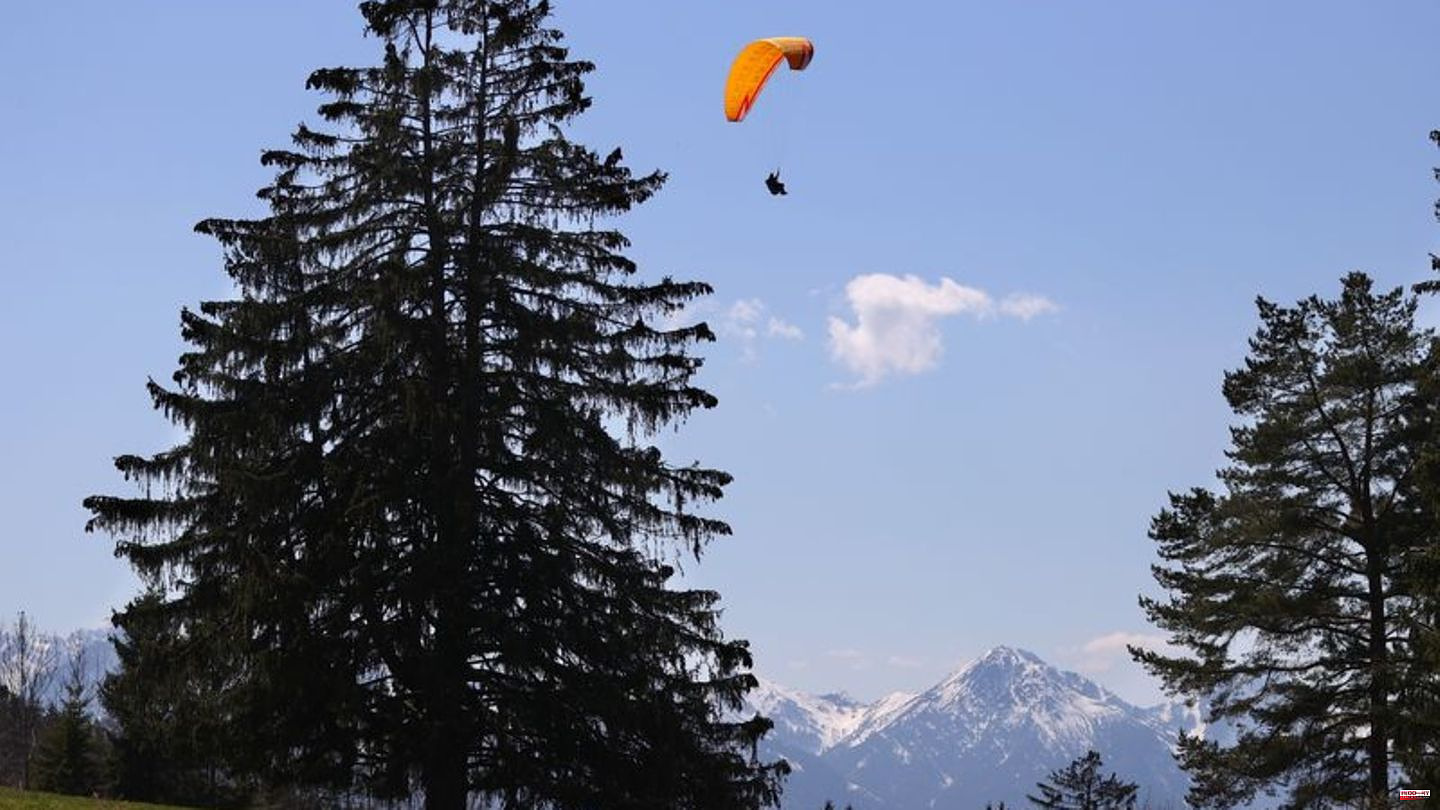 The number of reported paragliding accidents involving German pilots has increased significantly in recent years. While 159 accidents were reported in Germany and abroad in 2001, the figure was 269 last year.

By the beginning of August, more reportable accidents had been recorded in 2022 than in the same period last year, said the safety officer of the German Hang Glider Association (DHV), Karl Slezak. Accordingly, their number rose from 70 to 96, the number of fatal accidents from 3 to 5.

When looking at the numbers, however, it should be noted that more and more people have discovered paragliding for themselves in recent years, said the association in Gmund am Tegernsee in Upper Bavaria. While in 1997 just under 20,000 DHV members were paraglider pilots, last year there were almost twice as many with more than 37,000.

Safety officer Slezak also emphasized that the pilots were now reporting more incidents that they did not have to report at all. The number of accidents with serious injuries, 113 in 2021, has actually fallen relative to the number of pilots. The number of fatal accidents has remained at a low level in recent years - with a high of 15 in 2001 and a low of 4 in 2020.

According to Slezak, the fact that fatal accidents are not being reported despite the increasing number of paragliders is due to several factors. On the one hand, professional safety training above water and practicing dangerous flight conditions are now standard part of paragliding training. On the other hand, improved equipment such as protectors and live data from flight routes help to avoid fatal accidents and rescue pilots who have had an accident more quickly.

The association is concerned about climate change. "The paraglider aircraft is not suitable for flying in severe turbulence," said Slezak. "Therefore, we are clearly feeling the effects of climate change through more weather patterns with strong winds and strong thermal turbulence in recent years."

German paragliders had particularly frequent accidents at mountainous take-off sites in the Alps - especially in Bavaria and Austria. Despite the improved data, wind and weather on the slopes are more difficult to assess there than when starting on a towing winch in the lowlands, said Slezak.

Being able to correctly assess wind and weather must therefore be a "core competence" on a paraglider, warned the DHV safety officer. Further training is also important after acquiring a flight license. Many paraglider pilots "do not understand that only training and increasing knowledge makes flying safer," said Slezak. "That's the crux of licensing: You think that once you've received your license after training and testing, you're a finished pilot - and you're very wrong." You have to "continuously improve" your skills.

If there is still a crash or an emergency landing, paraglider pilots should observe a few rules of conduct, said Volker Lischke, the federal doctor of the German Red Cross Mountain Rescue Service. "If they have landed in a tree, pilots should not attempt to free themselves from the harness and climb down themselves." The mountain rescue service developed a special procedure to rescue paragliders from a height of several meters.

When waiting for the rescue workers, paragliders hanging in their harnesses should also make sure to move their legs. "If the pilot hangs longer, there is a risk of hanging syndrome," said Lischke. If too much blood collects in the legs, the pilot could faint and, in the worst case, even die. In principle, what is appropriate for other emergencies also applies: "Keep calm, make an emergency call." 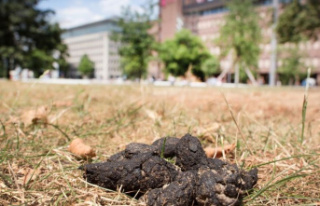