Union Berlin President Dirk Zingler may even advocate a new game calendar in view of the energy problem. 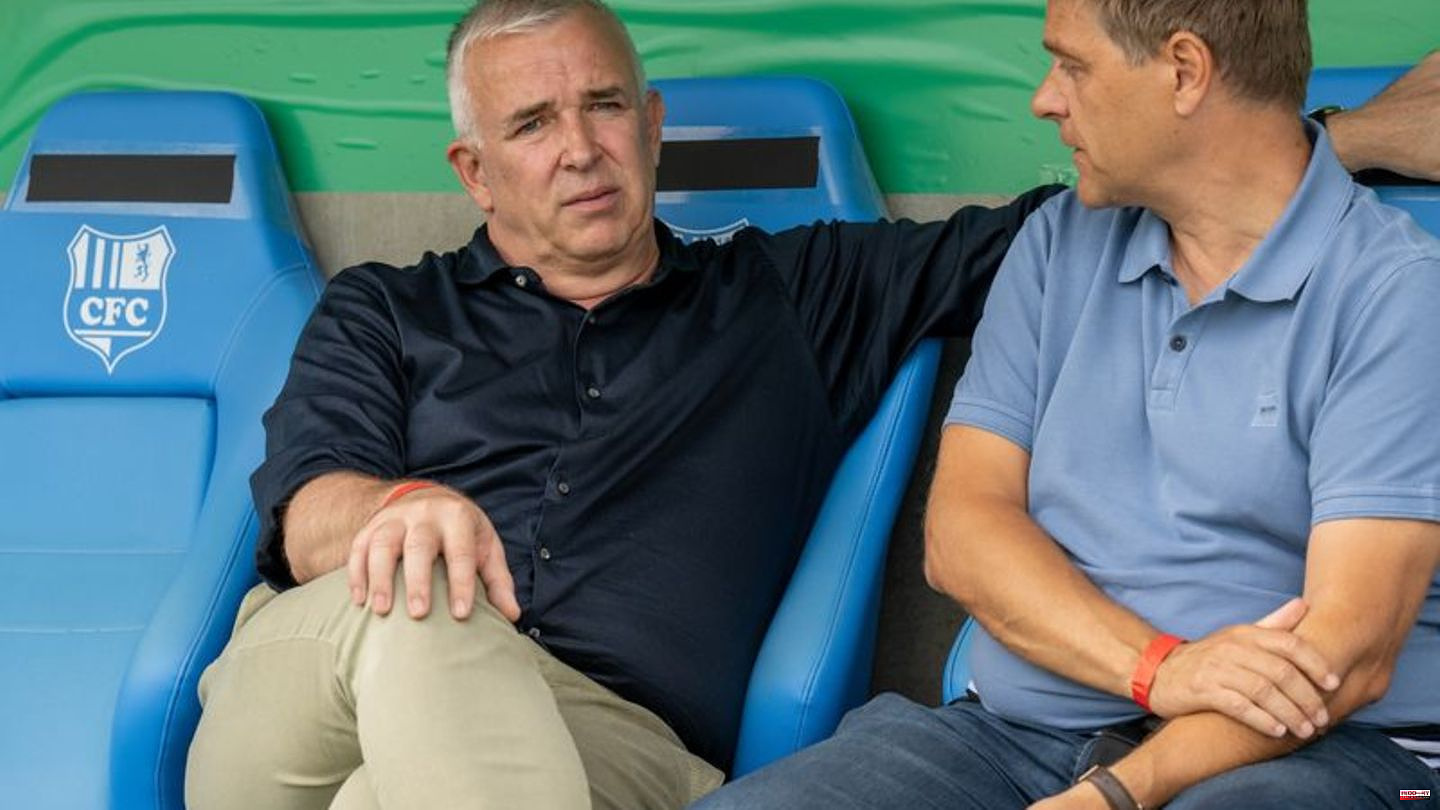 Union Berlin President Dirk Zingler may even advocate a new game calendar in view of the energy problem.

"Now we'll get it sorted," he said in response to a question in an interview with the "Berliner Zeitung". "But we will have to consider whether we don't want to play between May and August in the future and no longer in winter."

Zingler named Scandinavian leagues as an example and justified his initiative with the fact that lighting and heating would be needed in winter. "If everything that is forecast really happens, we have to discuss game plans in the league and with our media partners," emphasized the 58-year-old and said: "In summer it's much nicer than in winter anyway, where you freeze and the beer is too cold."

Language: Ottifant by Otto Waalkes has made it into the dictionary
BREAKING NEWS 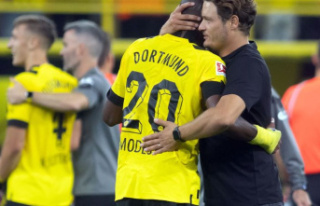 Bundesliga: Back on track: BVB takes heart for the...