Actors : cannibals and love: new film by Chalamet and Guadagnino

Actor Timothée Chalamet and director Luca Guadagnino have continued their collaboration with a daring film. 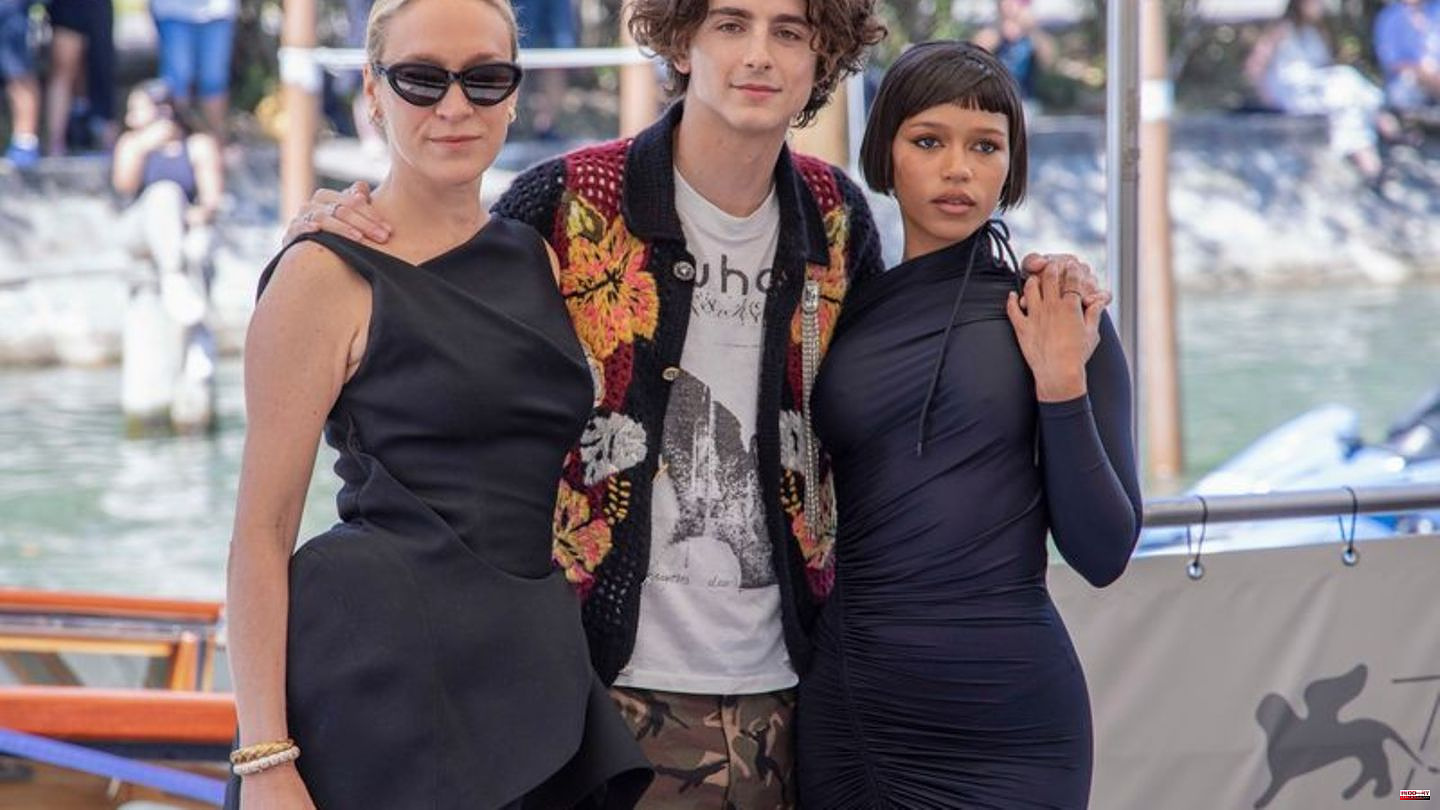 Actor Timothée Chalamet and director Luca Guadagnino have continued their collaboration with a daring film.

"Bones and All" premiered at the Venice Film Festival - and despite a rather drastic subject, it was enthusiastically received by the audience. The film tells a love story between cannibals.

Before things got going, Chalamet drew a lot of attention and fan clamor on the red carpet. After already disappearing into the Palazzo del Cinema, he returned to the fans and gave autographs. The 26-year-old young star, who was in Venice last year with the science fiction epic "Dune", is known for his unusual outfits. This time he wore a shimmering red backless ensemble.

And that's what "Bones and All" is about: It centers on Maren (Taylor Russell), a young cannibal who wants to find out how she got to what she is. While her father despairs of his daughter's cannibalism, Maren suspects that her unknown mother shares her fate. That's why she goes in search of this one. She meets Lee (Chalamet), also a young cannibal, and falls in love with him.

Naturally, this creates problems. For example, can cannibals trust each other? Guadagnino is probably one of the few directors who can turn this rather absurd story (based on a novel by Camille DeAngelis) into a compelling love story.

Despite all kinds of blood and cannibalism, "Bones and All" also becomes a meditation on loneliness and identity. On the one hand, this is framed by a soundtrack of acoustic guitar tones and songs by Joy Division or New Order, for example.

On the other hand, viewers expect strong images, such as an atmospheric road trip by the two main characters through the American Midwest. And a chalamet, brooding as usual, looking up into the air. Viewers from Chalamets and Guadagnino's much-vaunted collaboration for "Call Me by Your Name" know this well.

Chalamet had already been given plenty of space at the press conference to shed light on his view of Guadagnino's new film. And repeatedly emphasized the merits of the other participants. This also includes Mark Rylance as the ingeniously scary cannibal with a thin gray braid and Chloë Sevigny as Maren's mother.

Maren and Lee find their way in "Bones and All" in isolation and away from society - which Chalamet says was also a general theme during filming. "The script was developed during the pandemic and I think a big part of that was isolation; was being cut off from the social contact that helps us understand who we are in the world."

But there is one thing that separates the world in the film - which is set in the 1980s - from today: "It was a relief to play characters who are struggling with inner conflicts and don't have the opportunity to be on Reddit or Twitter, Instagram or Tiktok to see where they fit in," Chalamet said. Even if he doesn't want to judge people who do this. "To be young in our time...is to be severely judged." 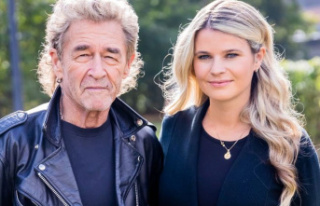