Turkish pop singer Gülsen faces up to three years in prison for making a joke about religious educational institutions. 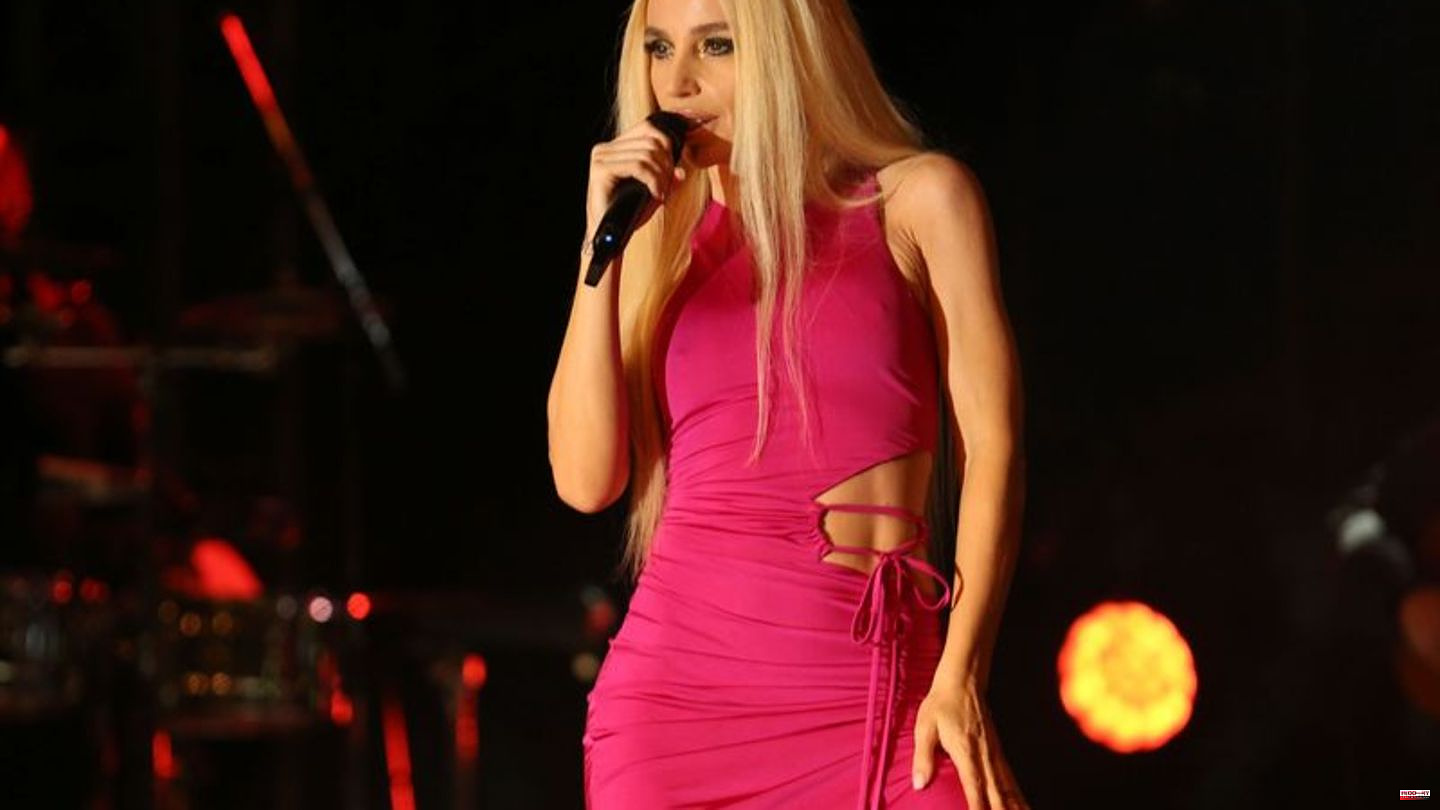 Turkish pop singer Gülsen faces up to three years in prison for making a joke about religious educational institutions. In the indictment published on Friday, the pop star was accused of public hatred and asked for a prison sentence of between one and three years, the state news agency Anadolu reported. The indictment has yet to be approved by the court.

What is Imam Hatip School?

The allegations are related to statements made at a concert in April, at which the singer jokingly said that a colleague's "perversity" was due to his time at an Imam Hatip school. Imam Hatip Schools are state educational institutions that focus on religious education. The Turkish President Recep Tayyip Erdogan was a student of such a school. Due to the increasing number of religious schools, critics accuse the government of Islamizing secular Turkey.

Gülsen Bayraktar Colakoglu, as her full name is, was arrested last week and released under house arrest a few days later - among other things with the reference that there was no risk of escaping and that the 46-year-old had to take care of a child, according to Anadolu . A request by her attorney to have her house arrest lifted was denied Thursday, the agency wrote. The action against the popular singer had not only caused great outrage among artists in the country.

Gülsen is known for her public solidarity with LGBT people and has been repeatedly criticized for this from religious and pro-government circles. 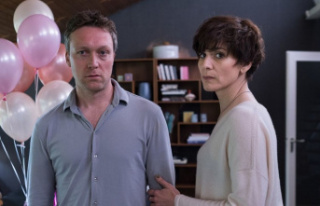