Emergencies: Three seniors die in a fire in a nursing home near Oldenburg

Three people died in a fire in a retirement home in Wardenburg near Oldenburg. 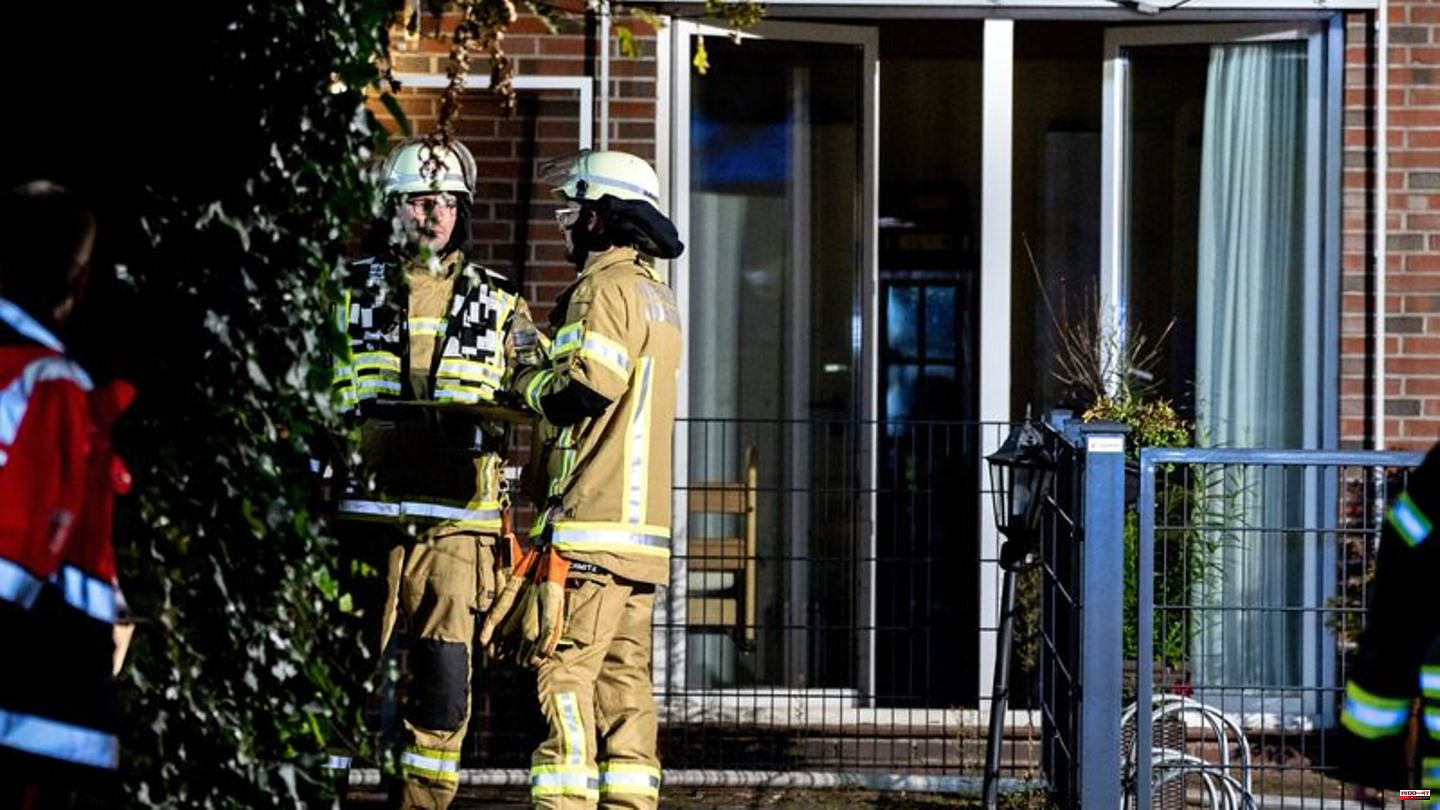 Three people died in a fire in a retirement home in Wardenburg near Oldenburg. They probably died from smoke gases, said a fire department spokesman on Sunday evening. Ten other seniors were injured, some seriously. The remaining residents were rescued from their rooms.

"The civil courage of residents and neighbors was very great, they helped the nurses with the evacuation, that worked well," said fire department spokesman Max Eilers. What exactly caused the fire was unclear.

The fire was noticed because the fire alarms in the retirement and nursing home with 37 residents sounded the alarm and the fire brigade was alerted directly. Firefighters were able to quickly extinguish the fire. The injured were taken to hospitals.

The remaining residents were first checked medically by the emergency services in a dining room in a neighboring building of the old people's home. The building is only partially habitable, which is why the evacuated residents first had to be taken to emergency and nursing accommodation. 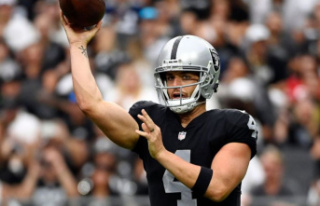