Jamal Musiala can still live with the nickname "Bambi", even though he has outgrown the Bubi status as a national football player. 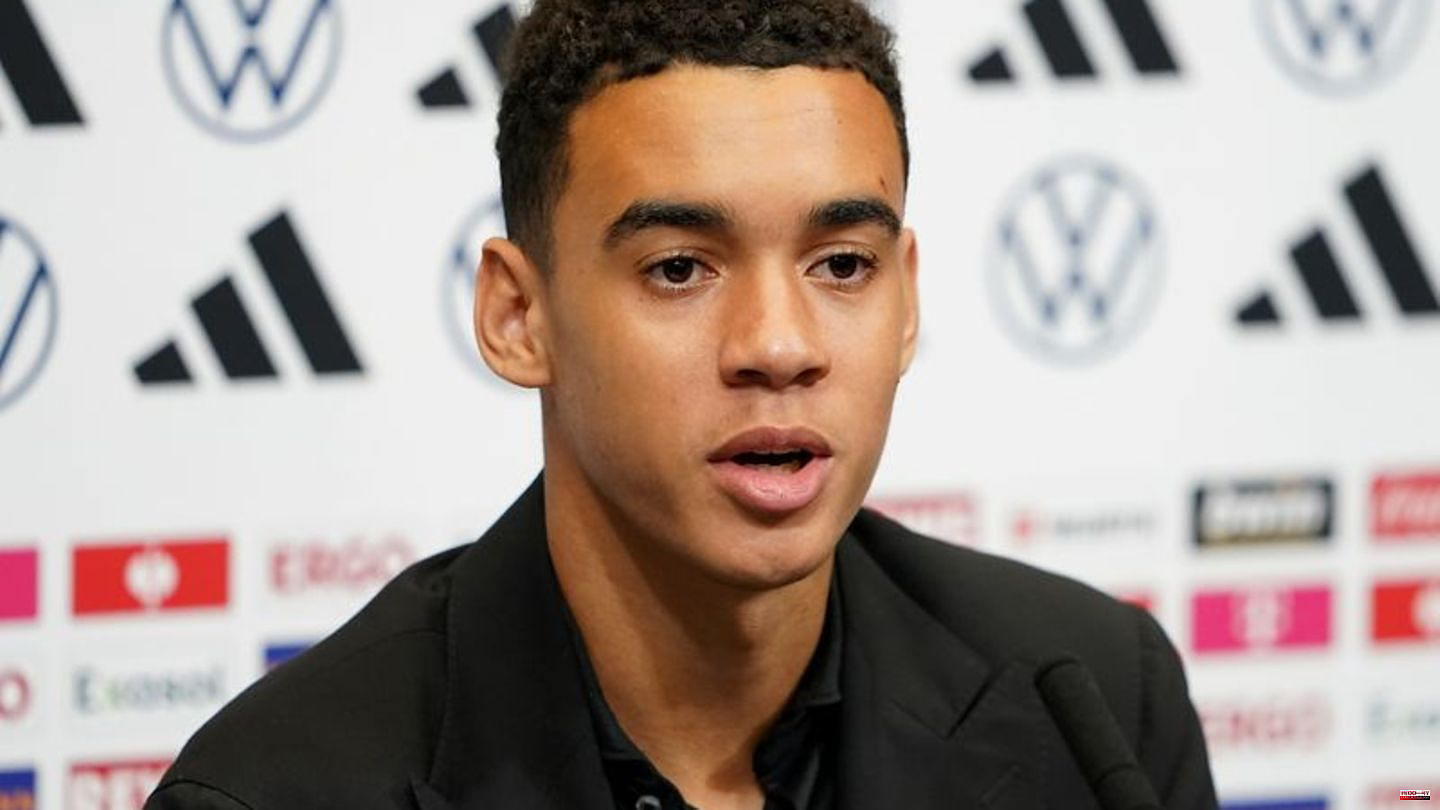 Jamal Musiala can still live with the nickname "Bambi", even though he has outgrown the Bubi status as a national football player.

"I don't mind. It's cool that you have a nickname. It's a cool name. A few players call me that, the fans sometimes call me that too. I don't mind - could be worse," said the 19- year-old on his return to London for the classic international match against England.

The half Englishman, whose starting XI was no longer made a secret by national coach Hansi Flick on the eve of the game, has special Wembley experience. "I don't know exactly how often I've played here. I've had a few school games here, tournaments. We won the final twice," recalled the young professional who trained at Chelsea FC in London. "The stadium is amazing, really cool, big. The atmosphere at Wembley is always cool," he enthused. He spoke alongside Flick at the press conference.

At the EM-K.o. of the German team against England a year ago, he was only allowed onto the Wembley lawn in injury time when the game was 2-0. "It was tough and disappointing that we lost," Musiala recalled. He ticked that off. "I'm always hungry to play. I was still grateful that I got the minute."

Status as a beacon of hope not a burden

He doesn't find it a problem that a year later he is considered a great hope for the World Cup in the DFB team. "The way I'm going is good straight. I don't feel any extra pressure. I want to play, help the team," said Musiala on Sunday evening: "Playing against England, with my history, that's even more fun for me and I'm keen to the game."

It was "not an easy decision" to choose Germany as a national team player over England. "But I feel good with her, I'm happy with it," he said in London. He is in regular contact with former junior colleagues such as Borussia Dortmund's England international Jude Bellingham (19).

Flick told how he became aware of "Bambi" Musiala during his time as Bayern coach. "My assistant coach at the time, Hermann Gerland, said to me, 'Dude, we have one on the Bayern campus, he's really good.' So I said, bring him over. He trained and you could see right away that he's an absolute talent. The development he's made is fantastic." In Wembley against England – Flick gives him this “great thing”. 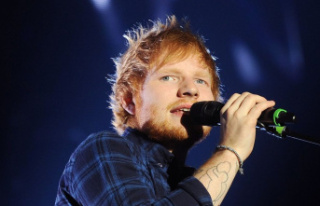