The low-cost airline Ryanair wants to raise prices in view of expensive fuel. 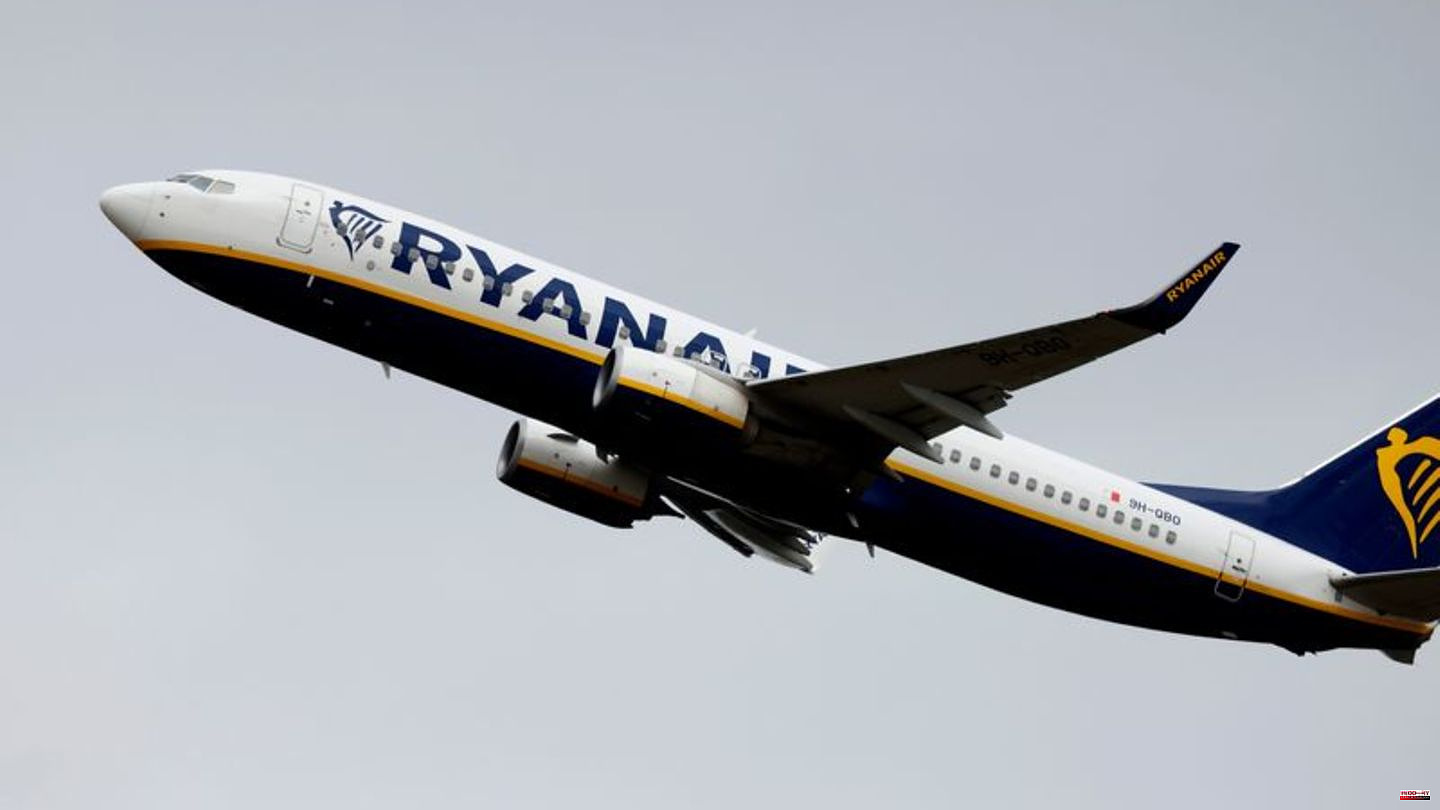 The low-cost airline Ryanair wants to raise prices in view of expensive fuel. "The average price for a Ryanair ticket is likely to rise from 40 to 50 euros in five years," Germany boss Andreas Gruber told the German Press Agency.

The airline hedges against rising oil prices with financial futures and buys cheap kerosene in stock, but one cannot completely cushion rising fuel prices, said Gruber, who is also the head of the Ryanair subsidiary Laudamotion. In the meantime, the airline sees itself at an advantage over more expensive competitors in the economic crisis. "In the recession, more people will pay attention to the ticket price," said Gruber.

Ryanair is not alone in raising fares. Lufthansa has already benefited from more expensive tickets in recent months and has announced higher flight prices for the rest of the year.

Ryanair manager Gruber does not believe that traveling by plane has lost its image among people after the chaos in the summer with rows of canceled flights, long queues at the counters and lost luggage. "We see an unbroken great anticipation for vacation trips." As an airline with point-to-point connections, Ryanair also has clear advantages over network providers with hubs when it comes to baggage handling.

In Germany, however, Ryanair has not yet compensated for the pandemic losses: According to Gruber, Europe's largest low-cost airline is expecting 14.7 million passengers there in the current financial year, around a third less than in 2019/2020 with 21 million. "We are constantly working to close this gap and see a lot of potential here."

Ryanair operates 25 jets at seven bases in Germany and flies to a further six airports. Because of the lower fees, the airline is concentrating on regional airports such as Baden-Baden, Nuremberg or Memmingen instead of on metropolises. "We are constantly in talks with existing and potential new airport partners for further growth," said Gruber.

Ryanair is sticking with Hahn Hunsrück Airport, which was sold to the Swift Conjoy investor group after the recent bankruptcy. "We had talks with the new owners and made a clear commitment to the airport," said Gruber. Ryanair has also stationed two jets at Hahn and will serve 23 routes from the airport next winter. Gruber did not rule out an increase.

A return to Frankfurt am Main Airport, which Ryanair left in the spring in a dispute over take-off and landing fees, is currently not an issue, said Gruber. "A commitment in Frankfurt currently makes no sense." Previously, the manager had not categorically ruled out a return in a few years. 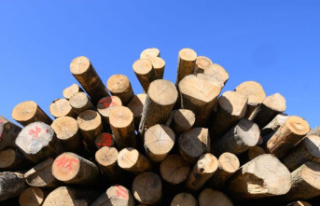