Quarterback superstar Tom Brady and the Tampa Bay Buccaneers are not gaining momentum in the NFL and have lost the prestige duel with the Green Bay Packers for Aaron Rodgers. 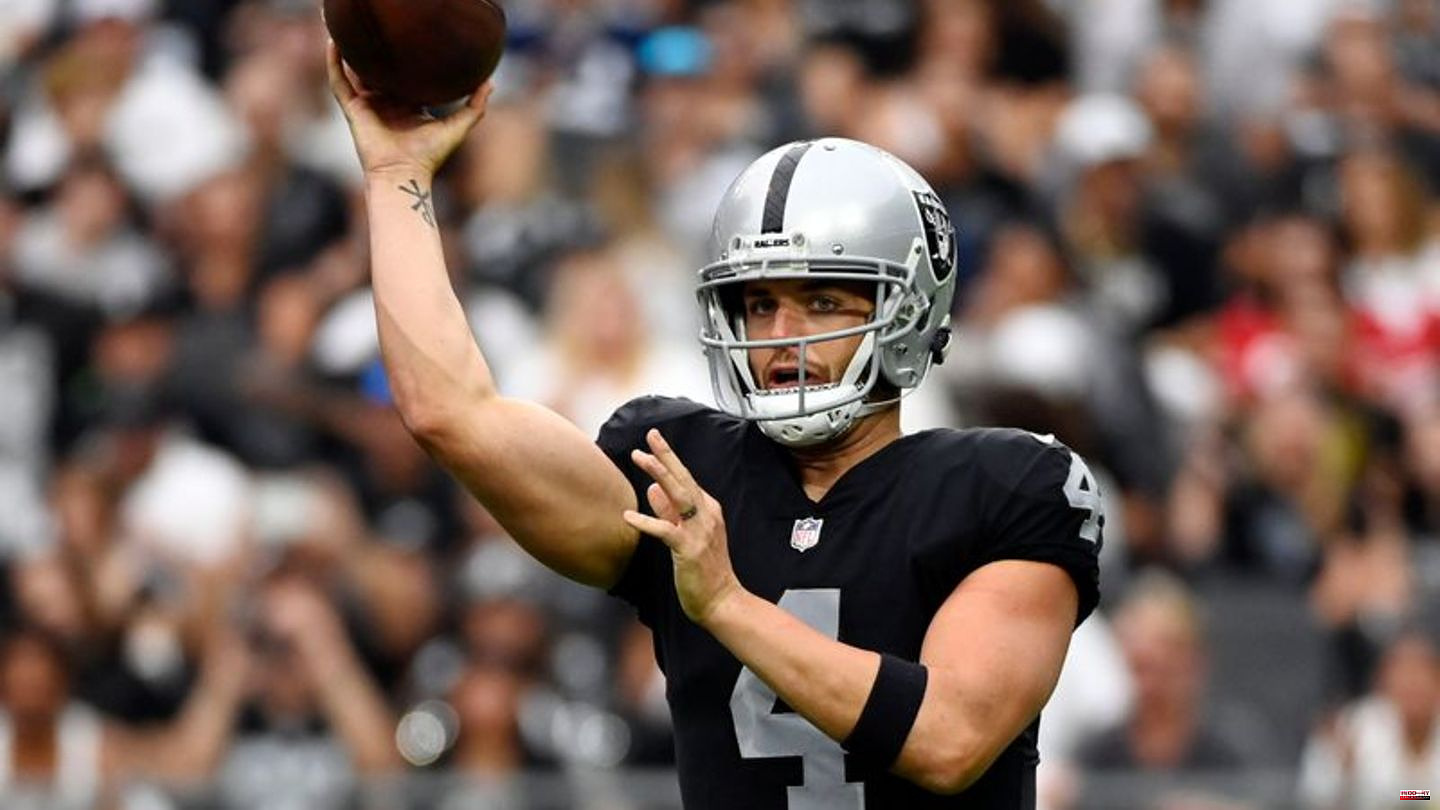 Quarterback superstar Tom Brady and the Tampa Bay Buccaneers are not gaining momentum in the NFL and have lost the prestige duel with the Green Bay Packers for Aaron Rodgers. As in the previous week, it took 12:14 until the last quarter before Brady managed a touchdown pass.

This time, however, it wasn't enough for the team to win the most successful quarterback in NFL history, who ended his career after last season but announced his comeback just 40 days later. Rodgers had two touchdown passes.

Frustrating for the Buccaneers was a game delay penalty attempting to score two extra points after the final touchdown with 18 seconds remaining and force an overtime. "We didn't position ourselves quickly enough, that can't happen," criticized coach Todd Bowles. Brady, who was missing a number of key players injured or suspended in attack, commented: "Poor execution. That's all."

The Las Vegas Raiders around the Stuttgart football professional Jakob Johnson are also not in shape. There was a tight 22:24 against the Tennessee Titans with many missed opportunities, it was the third loss in the third game of the season. An unsuccessful attempt for two points after the last touchdown with less than two minutes left sealed the defeat for the Raiders, who fall short of their own standards.

Amon-Ra St. Brown also suffered a loss with the Detroit Lions. At 24:28 against the Minnesota Vikings, the hosts turned the game around with a touchdown 50 seconds before the end. St. Brown went without points for the first time this season and ended the game with six catches for a total of 73 yards.

Of the German pros in the NFL, only his brother Equanimeous St. Brown was able to celebrate a win. At the Chicago Bears' 23:20 against the Houston Texans, he caught a pass for 20 yards.

The Miami Dolphins caused surprises with a 21:19 against the Buffalo Bills around quarterback Josh Allen, who were considered the favorites for the title, and the Indianapolis Colts with a 20:17 against the Kansas City Chiefs. The Dolphins remain impeccable with three wins in three games and were undeterred when quarterback Tua Tagovailoa was checked before half-time for a suspected head injury. He was back on the pitch in the second half. The Bills, on the other hand, had to digest the first defeat - just like the Chiefs around quarterback star Patrick Mahomes and Brady's Buccaneers.

The only teams still undefeated after three games are the Philadelphia Eagles with a 24:8 against the Washington Commanders and the Dolphins. The New York Giants are also undefeated before the game against the Dallas Cowboys (Tuesday/2:15 a.m. CEST). 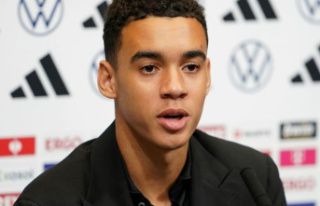