For the first time, a probe from the US space agency Nasa intentionally crashed into an asteroid during a defense test in space. 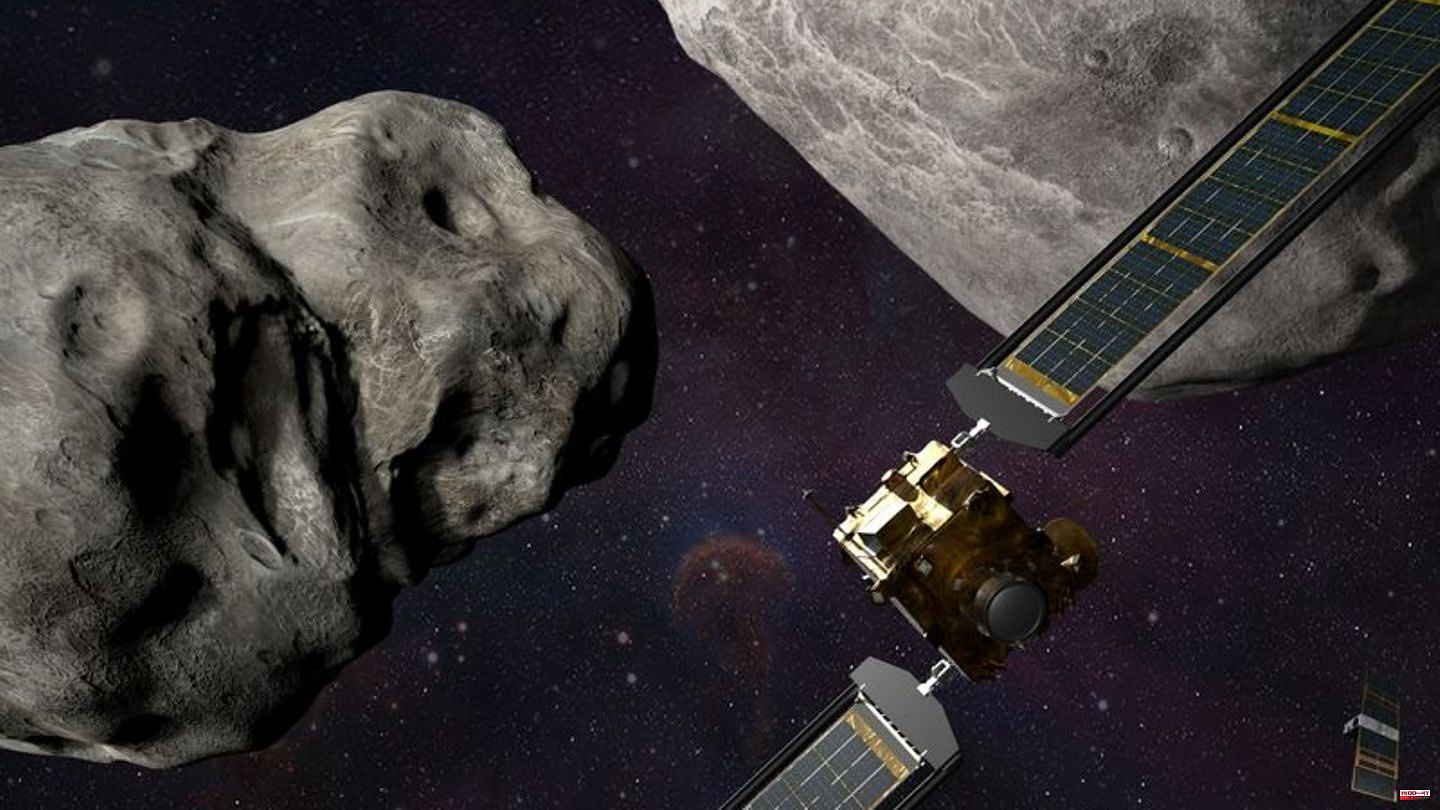 For the first time, a probe from the US space agency Nasa intentionally crashed into an asteroid during a defense test in space. The unmanned probe of the "Dart" (Double Asteroid Redirection Test) mission, equipped only with a camera, steered into the asteroid Dimorphos as planned, as shown by live images from NASA.

This is a first attempt to see if it might be possible to alter the trajectory of an asteroid in this way. The mission made history, said Nasa manager Lori Glaze. "We are now entering a new era for humanity where we may have the ability to protect ourselves against an asteroid impact."

In the images transmitted back to Earth by the probe's camera, the asteroid Dimorphos only became visible as a bright point about an hour before impact, then grew larger and finally showed up with surface detail and shading - until the camera was destroyed on impact and that picture displayed a red error. Cheers broke out in the NASA control center, the team clapped and hugged each other. Until shortly before impact, it was not quite certain whether the probe the size of a vending machine, which was flying at a speed of around 6.6 kilometers per second and which had been on autopilot for the last few minutes, would actually hit the asteroid the size of a football stadium would.

"We've planned this moment for so long and talked about it so much - but the images have exceeded my expectations," said NASA executive Nancy Chabot. NASA boss Bill Nelson congratulated his team. "You did really well." The cube-shaped "Dart" probe was launched in November using a "Falcon 9" rocket from the US state of California.

According to NASA calculations, Dimorphos, a kind of moon of the asteroid Didymos, currently poses no danger to Earth – and the mission is designed in such a way that the asteroid should not pose a danger even after the probe has hit it. From the approximately 330 million dollar mission, Nasa hopes to find out how the earth could be protected from approaching asteroids.

NASA and researchers around the world have been grappling with this question for many years. An asteroid impact around 66 million years ago, for example, is considered by scientists to be the leading theory as to why the dinosaurs became extinct. Scientists don't currently know of any asteroid that could be heading straight for Earth any time soon - but researchers have identified around 27,000 asteroids near our planet, around 10,000 of them with a diameter of more than 140 meters.

After the successful impact, the actual scientific work begins, said Nasa manager Glaze. The researchers now have to investigate whether the approximately twelve-hour orbit of the Dimorphos has changed as a result of the impact of the probe - and if so, to what extent it has changed. In 2024, the "Hera" mission of the European Space Agency Esa is to start exploring this question in more detail.

See in the video how Nasa prepared the hit: This film from our archive explains the mission. 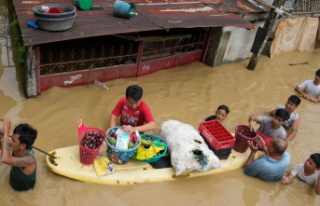