After the strong performances of the national team at the home European Championship and sold-out halls in Cologne and Berlin, the basketball players are hoping for a boost for the Bundesliga. 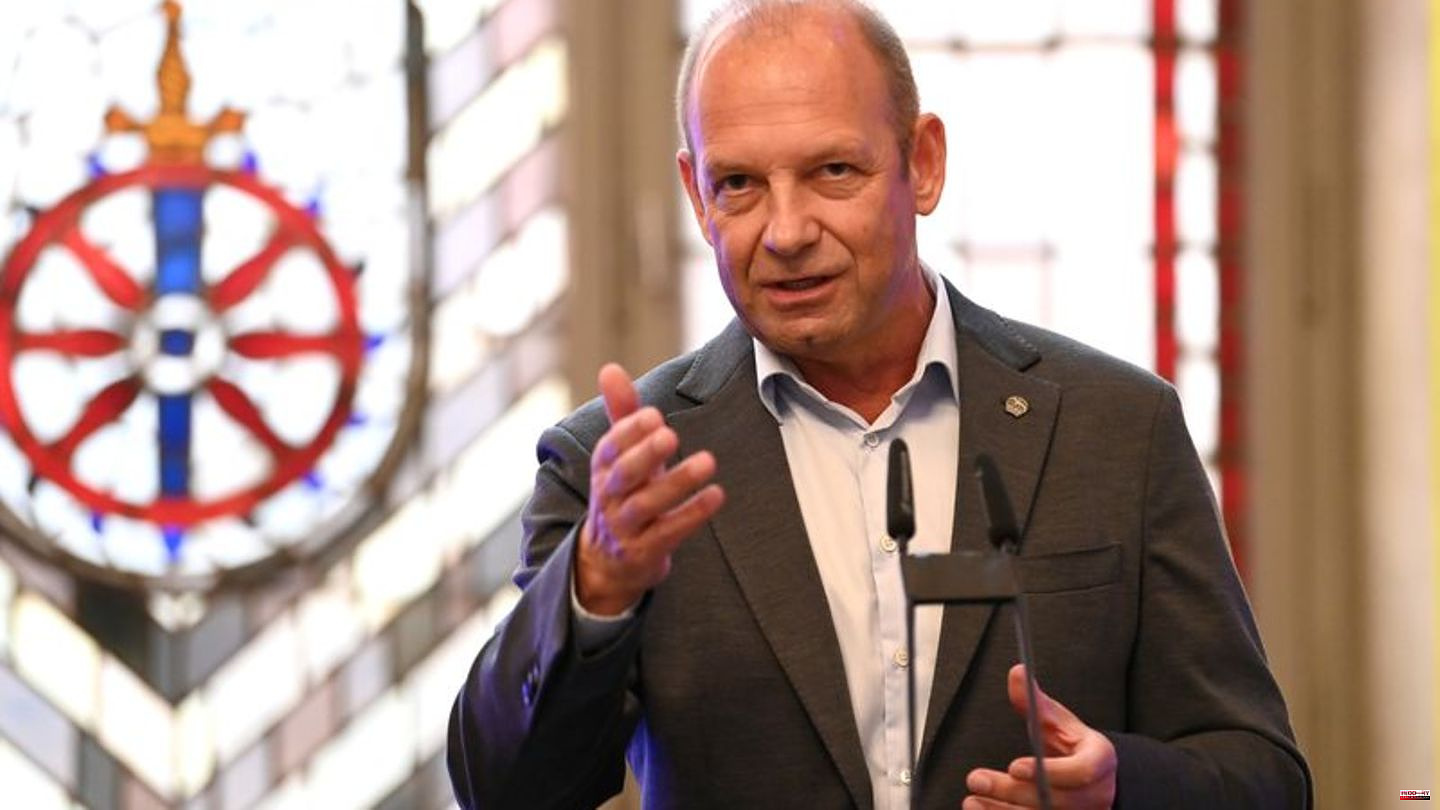 After the strong performances of the national team at the home European Championship and sold-out halls in Cologne and Berlin, the basketball players are hoping for a boost for the Bundesliga.

"I think that will have a very positive effect. It remains to be seen whether this will go directly into ticket sales. But what is always important, everyone has seen what is possible," said Alba Berlin's managing director Marco Baldi in a survey by Deutsche Presse- Agency. "If it finds an appropriate presence, then it will also be watched. That is certainly an important impulse."

The German team led by captain Dennis Schröder had won the bronze medal at the European Championships for the first time in 17 years and with great performances ensured that the games from the quarter-finals were also broadcast on RTL on free TV. "Through the national team we will gain new fans and also attention for the league and our club, which may also bring new possible partners," said Steffen Liebler, managing director of the Würzburg Baskets.

However, there are also voices that do not expect a major impact on the season that begins on September 28 with the Alba Berlin vs. Hamburg Towers game. "The EM will not ensure that suddenly significantly more spectators come to the games in the Bundesliga," said Göttingen's managing director Frank Meinertshagen. However, she does increase interest in basketball in general. Martin Geissler from Mitteldeutsches BC, on the other hand, has no illusions. "The BBL is a regional phenomenon. Just as the messed up 2019 World Cup did not have a negative effect, we now expect a positive effect." 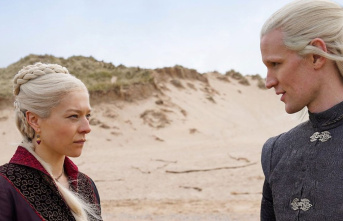