Auto International: What is behind the noble Geely subsidiary Zeekr?: On Tesla's footsteps

The Zeekr 001 made its first major appearance at the Shanghai Auto Show in April 2021, which became China's local show due to the pandemic. 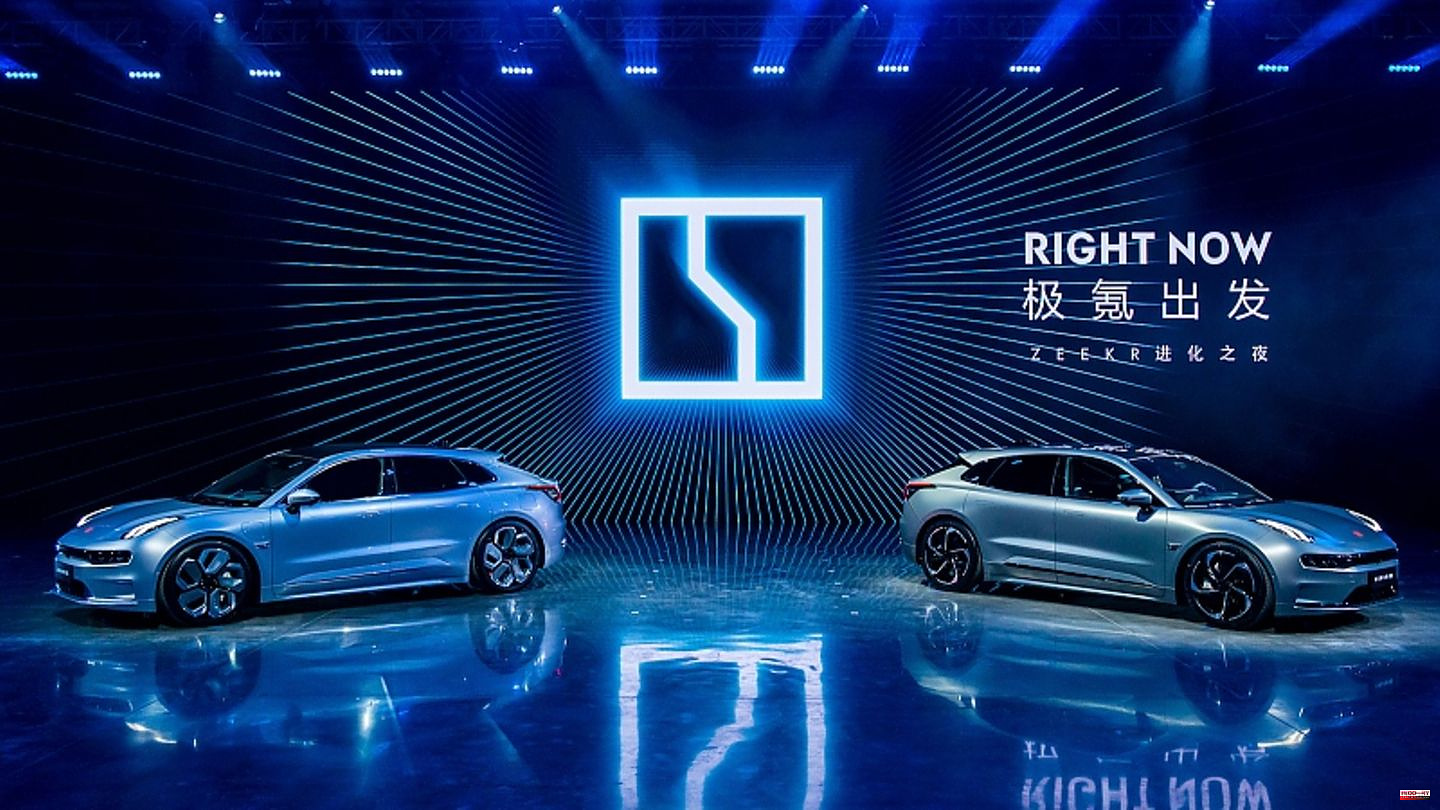 The Zeekr 001 made its first major appearance at the Shanghai Auto Show in April 2021, which became China's local show due to the pandemic. Like many vehicles now, the elegant and sporty Zeekr 001 is a 4.97 meter long Shooting Brake on the highly variable Sustainable Electric Architecture (SEA) of the Geely Holding Group. The performance data is just as impressive as the styling: 400 kW / 544 hp, 768 Nm torque, all-wheel drive and 0 to 100 km/h in 3.8 seconds. The two batteries with sizes of 86 and 100 kWh in the underbody can be boosted to up to 80 percent within 30 minutes and if you fold down the rear seat of the electric model, you can use more than 2,100 liters of storage space. Anyone who uses Zeekr's own 360 kW charger pumps 120 fresh kilometers of range into the Chinese in five minutes.

“The Zeekr brand is poised to succeed in the premium EV segment. We have behind us the best resources of an automotive company, including an established supply chain and a broad industrial footprint ready to start producing vehicles," says Andy An Conghui, CEO of Zeekr Technology. "We also benefit from a technology-driven background Mindset that drives us to offer consumers a better electric vehicle experience.” The Tesla Model S competitor is produced at the factory in Ningbo, China, which is considered one of the most modern production facilities in the automotive sector with its 5G technology.

The 5G data turbo enables the production of the electric model to largely do without people in areas such as painting or on the welding line, which is fully automated with over 300 robots. Production can be planned, tracked and controlled in real time from anywhere in the world. The production process, which has continuous self-optimization and semi-automatically improves the quality of the Zeekr products, is said to be future-oriented. For example, the welding line adopts monitoring systems such as visual glue application guidance, online measurement and ultrasonic self-inspection, and uses intelligent self-adjustment for welding control to continuously improve the welding process.

Zeekr 001 vehicles have been on Chinese roads for almost a year. Customers are immersed in the new brand in the ever-growing number of brand shops - the Zeekr Spaces - that have opened in cities like Hangzhou, Shanghai or Tianjin. Across the country, brand-owned 360-kilowatt charging stations are being built on the main axes, which will complement the general quick-charging network. In 2023 or 2024 Zeekr could also come to Europe with his debut work 001. However, the Geely branch wants to make a name for itself, especially in the USA. For example, Zeekr has recently been working with ride-hailing operator Waymo to develop an all-electric vehicle for use in the autonomous ride-hailing fleet to be deployed in the United States. The electric vehicle will be designed and developed at Zeekr's research and development facility called CEVT (China Europe Vehicle Technology Centre) in Gothenburg, Sweden. Waymo will integrate the cabless vehicles into its autonomous ride-hailing service. “By becoming a strategic partner and vehicle supplier to the Waymo One fleet, we are able to share our experiences, ideals and provide our expertise in working together on an all-electric vehicle that meets Waymo's needs in this fast-growing segment of the global market for sustainable travel,” says Andy An Conghui.

But Waymo is not the only international corporation with which the Geely subsidiary is cooperating. Together with Mobileye, the Chinese are working on the automated path to an accident-free future. Future vehicles based on Geely's SEA architecture will use redundant braking, steering and propulsion for driverless driving. As part of the Open EyeQ concept, 6xEyeQ5 system-on-chips will enable integration of Zeekr's proprietary software technologies with Mobileye True Redundancy sensors. Prof. Ammon Shashua, President and CEO Mobileye: “The expansion of our partnership shows how closely Mobileye and Zeekr work together on the vision of future mobility. Zeekr's trust in Mobileye as a technology partner demonstrates our ability to achieve our common goals and further solidify our industry leadership.” 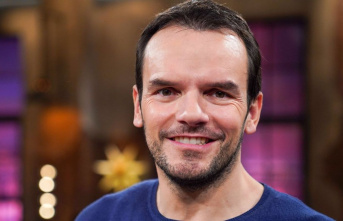