The violent tropical storm "Noru" has driven 50,000 people in the Philippines to flee. 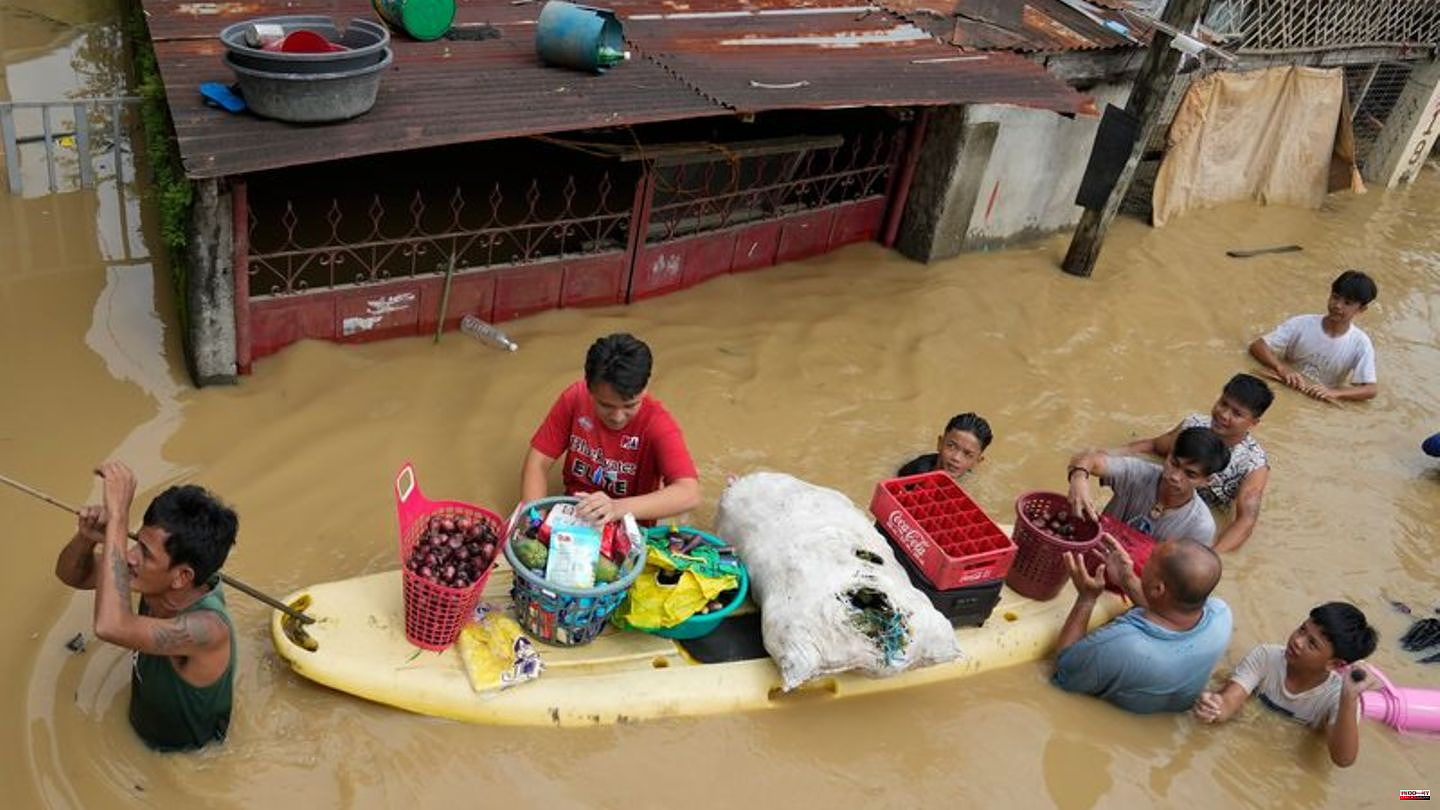 The violent tropical storm "Noru" has driven 50,000 people in the Philippines to flee. The number of fatalities had risen to eight by Tuesday, said civil protection. Three people would be missing. The provinces of Bulacan, Zambales, Bataan and Quezon on the main island of Luzon were particularly hard hit. Many areas are flooded. The extent of the damage is only slowly becoming known.

"Noru", which is called "Karding" in the Philippines, made landfall in the Southeast Asian island nation on Sunday evening (local time). The gusts reached top speeds of 240 kilometers per hour. At times, the storm was classified as a "super typhoon". However, it has weakened since Monday and left the Philippines on Tuesday.

With wind speeds of 140 kilometers per hour, the hurricane was heading west. It was expected to pick up speed again and reach Vietnam later Tuesday. The authorities there warned of heavy downpours. According to reports, many people in the city of Da Nang in central Vietnam stocked up on groceries as a precaution. After that, "Noru" is expected to move further to the north-east of Thailand.

An average of about 20 typhoons hit the Philippines each year. The worst storm to date, Haiyan, killed more than 6,300 people in November 2013. 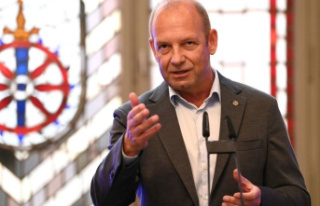