House of the Dragon is about to become as popular as the main series Game of Thrones. 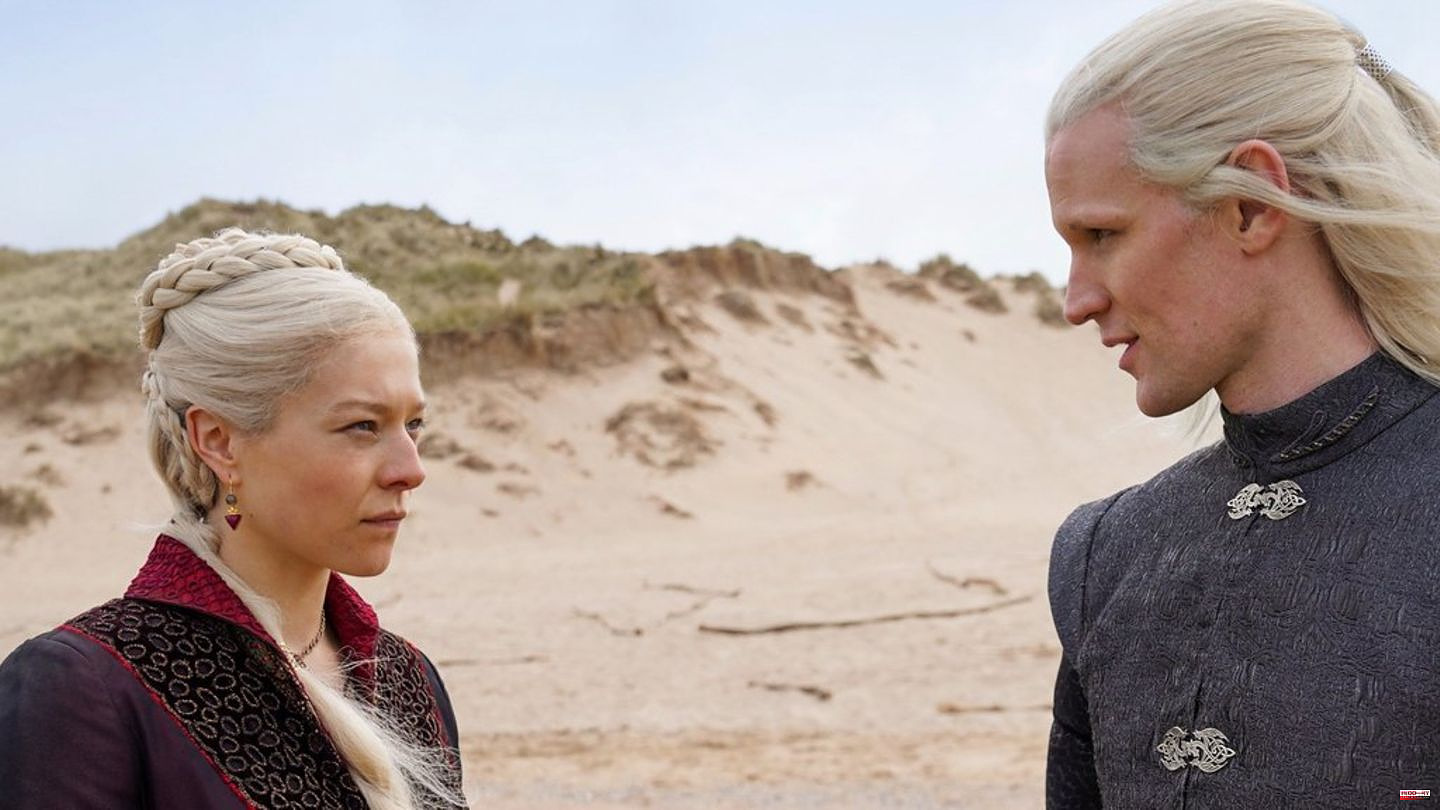 House of the Dragon is about to become as popular as the main series Game of Thrones. So it's hardly surprising that many fans want to see the filming locations in real life.

However, this does not only mean good things for the regions. Some remote places are suddenly overrun by crowds of tourists, as "Game of Thrones" has shown. The first season started in 2011 and in the years that followed, some hitherto unknown places became tourist magnets. According to the English newspaper The Guardian, visitor numbers in Iceland rose from around 500,000 to more than 2.5 million, Croatian Dubrovnik (known as King's Landing in the series) more than doubled its number of visitors, and Northern Ireland is also said to have more than Have raised £250m in additional revenue from tourism.

Places like Holywell Bay in Cornwall and the remote mountain village of Monsanto in Portugal are now fearing a similar surge in visitors. You play a central role in "House of the Dragon". Cornwall is already prepared for tourists through other formats. In Germany, the region became well known through the film series "Rosamunde Pilcher", which can be seen on ZDF on Sunday evenings. But James Bond was also filmed there.

But according to The Guardian, workers in the tourism sector are also concerned about the influx of visitors. Because the region is already struggling with the growing holiday market. Mike Bevens, managing director of accommodation provider Sawday's, told the newspaper: "The constant desire for insatiable growth on the part of some tour operators is unsustainable." The industry cannot continue to exploit local infrastructure, communities and the environment without considering longer-term impacts.

It's still different in Monsanto, as the Portuguese site "RTP" reports. During the shooting, there were suddenly 700 new temporary residents in the small mountain village. If a lot of tourists come in a short time, the region could be almost overrun.

The Croatian city of Dubrovnik experienced a similar situation a few years ago. However, the houses with the red roofs are better known to many than Königsmund from "Game of Thrones". The city then concentrated largely on marketing the series. The original Dubrovnik has been pushed into the background. Instead, there were suddenly several shops with "Game of Thrones" merchandise. From small collectible figures to board games, T-shirts and mugs could be found there.

"GoT" city tours were offered, and a restaurant specialized in cooking "Game of Thrones" menus. Numerous overnight accommodations have been created. But the tourists left more and more rubbish in the streets. Empty beer bottles and packaging were lying around. And it was still hard to get a glimpse of the actual filming locations because the streets were so full of people. "GoT" guide Ivana Radić told in an interview with "Noizz" about thousands of tourists who were washed up by cruise ships during the day in the old town, on some days of the week there were five ships a day, once even twelve. The local residents, on the other hand, were pushed out of the old town.

Monsanto and Cornwall now fear a similar thing could happen to them and their former magic could be lost. 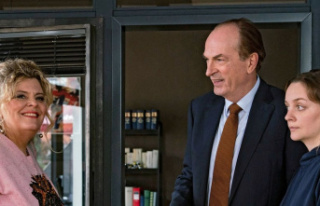