Doesn't fit together front and back: CDU man Ploß criticizes: Habeck begs for gas and Faeser insults the Qataris

Hamburg CDU leader Christoph Ploß warns against German arrogance in view of the debate about the soccer World Cup in Qatar. 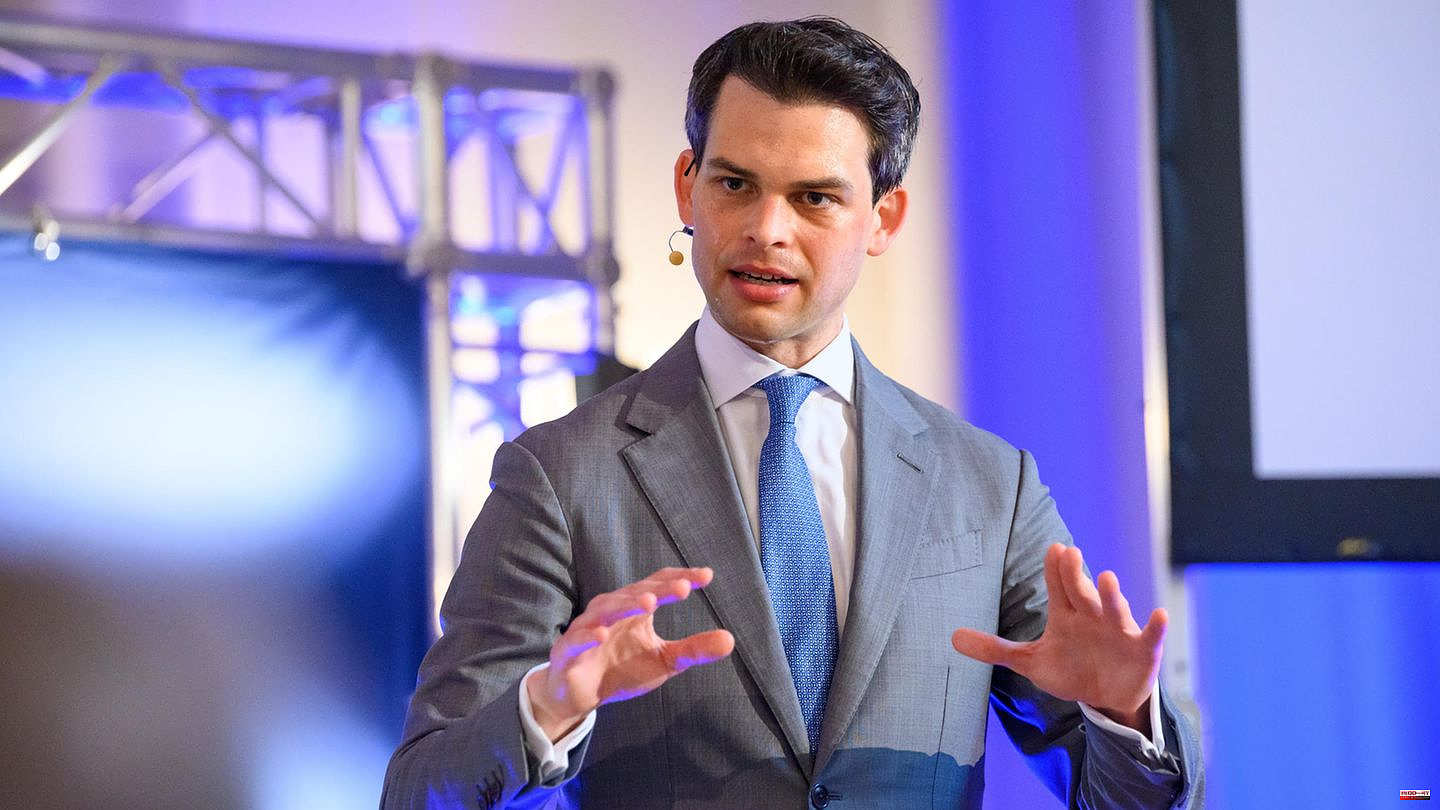 Hamburg CDU leader Christoph Ploß warns against German arrogance in view of the debate about the soccer World Cup in Qatar. "A policy in which we put ourselves on a high moral horse and thereby increasingly detach ourselves from important trading partners is dangerous and damages German interests," said the member of the Bundestag the star.

The 37-year-old is chairman of the parliamentary group for Arabic-speaking countries in the Middle East in the Bundestag.

Ploß criticized that the federal government had no foreign policy strategy for the Gulf region. "While Robert Habeck bows down in Qatar and begs for gas, Home Secretary Nancy Faeser insults the Qataris," he said. "It doesn't fit together at the back and front and it's also perceived that way in the region."

Economics Minister Robert Habeck (Greens) traveled to Qatar in the spring to negotiate gas supplies. A few weeks ago, Interior Minister Nancy Faeser (SPD), who is responsible for sports in the cabinet, distanced herself from the awarding of the World Cup, but nevertheless traveled to Qatar for the first group game of the German team.

Ploß was also recently on the road in the Gulf region with his group of parliamentarians. "Especially with a view to countries like Saudi Arabia and Qatar, the principle of 'change through trade' is highly topical," he said. There are big differences between these Arab countries and Russia or China. "Saudi Arabia and Qatar have recently implemented reforms, they are developing in the right direction." It would not help anyone if Qatar and Saudi Arabia turned away from Europe and instead turned to countries like China or Russia. 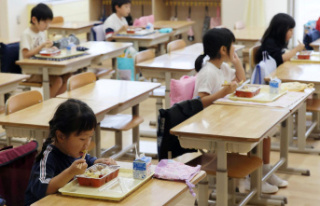 For fear of infection: Many students in Japan still...