BTS member Jin: K-pop star has to go to the front lines

The oldest member of K-pop band BTS will soon be enlisting for military service as the band's first vocalist, according to local media. 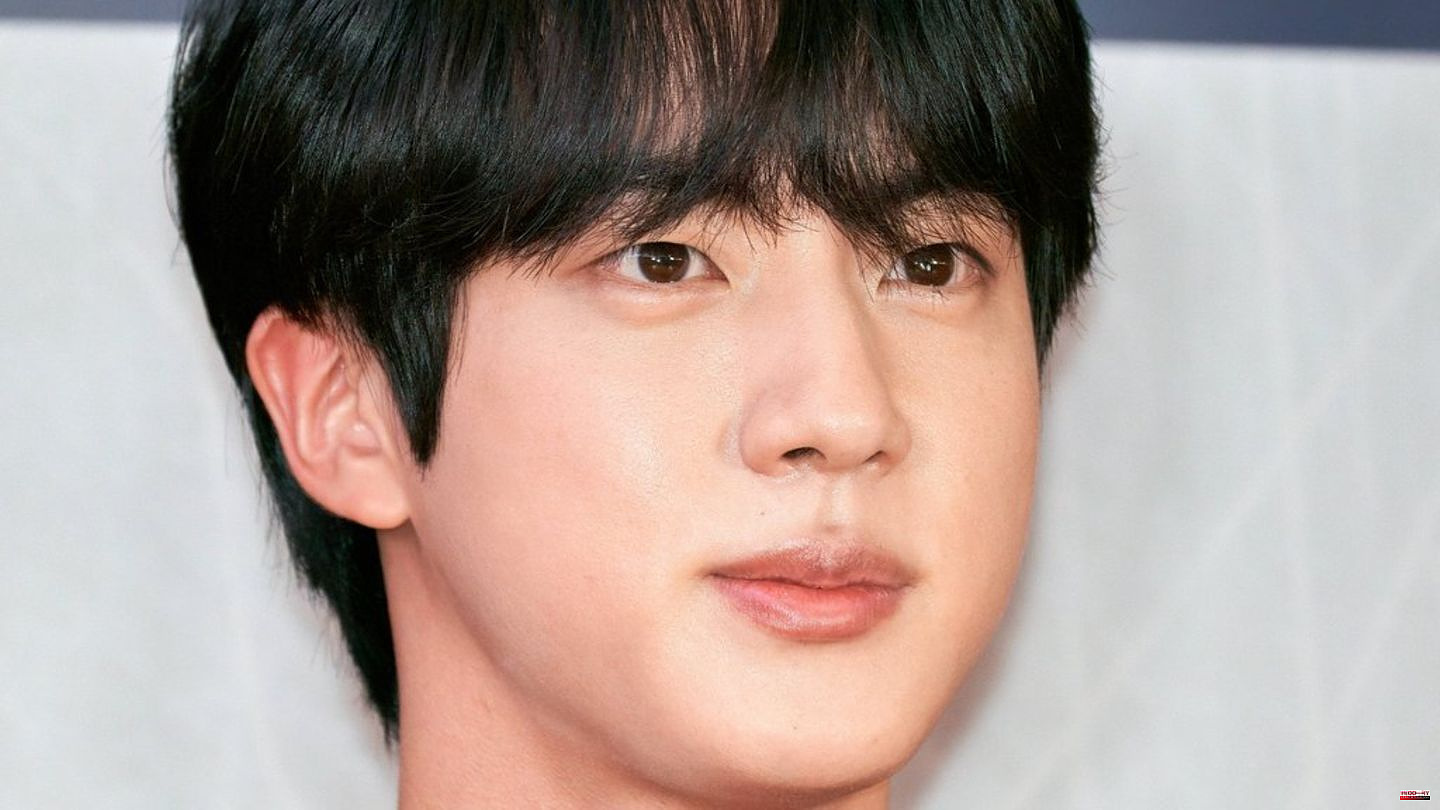 The oldest member of K-pop band BTS will soon be enlisting for military service as the band's first vocalist, according to local media. The 29-year-old Jin will start his training on December 13, as the "Daily Mail" writes, among other things.

Jin will begin his five-week training in Yeoncheon, Gyeonggi Province before being assigned to a "frontline unit." The singer had previously hinted on social media that he would be deployed to the front lines. All able-bodied South Korean men under the age of 30 are required to do about two years of military service.

On social media, fans are sometimes shocked after the news. As one commented, "My heart literally skipped a beat when I read that he will be deployed to the front lines," one fan tweeted, adding, "Why front line?? Why??" Frontline means the border with North Korea.

Due to their worldwide success, there has been a debate for years as to whether the band's members should be granted an exemption from military service, similar to that granted to classical musicians and Olympic medalists. 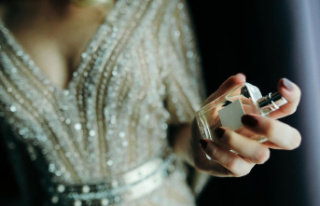