The inhabitants of the German and Danish Baltic Sea coast were largely unprepared for the disaster. 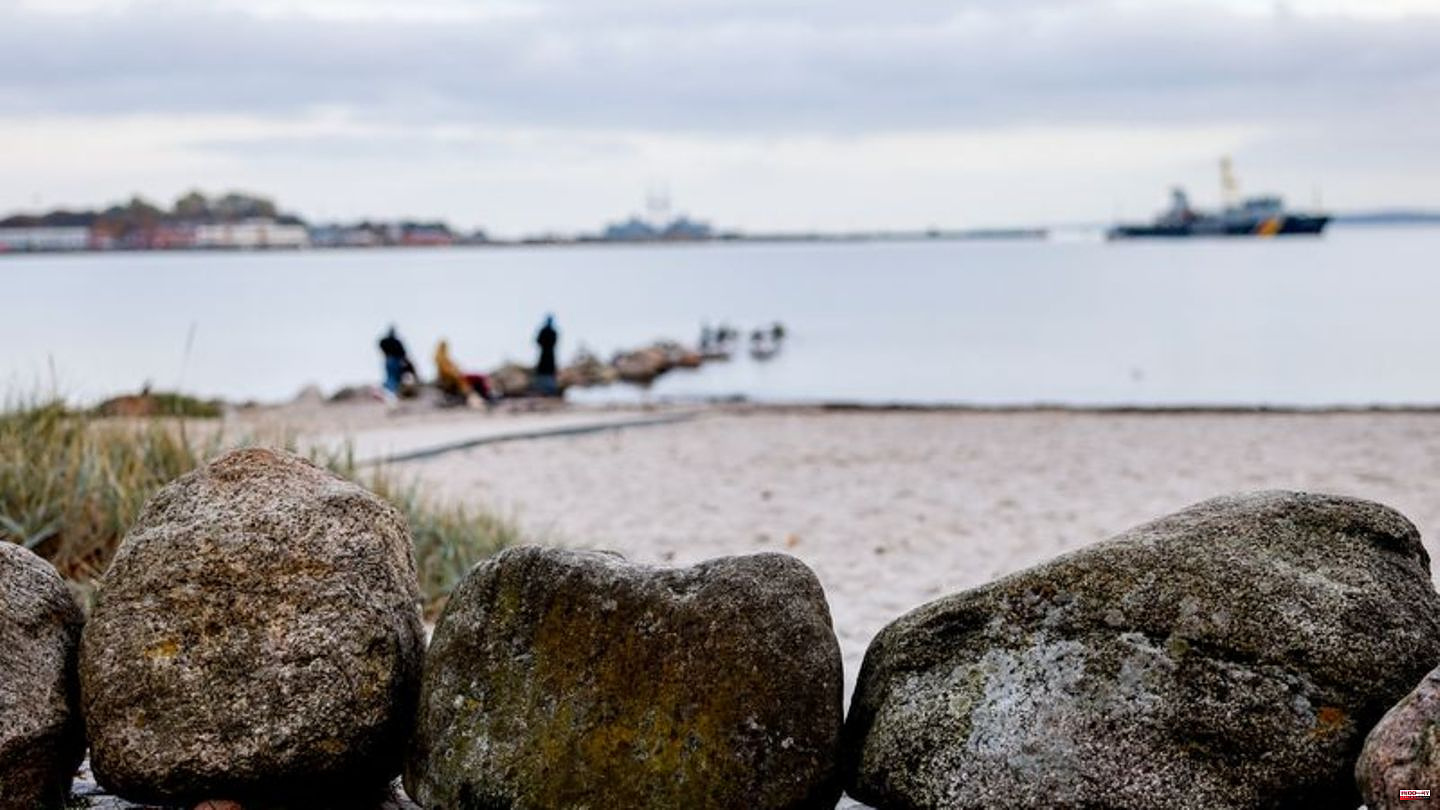 The inhabitants of the German and Danish Baltic Sea coast were largely unprepared for the disaster. Unlike the stormy North Sea, the inland sea is considered to be rather peaceful. But in the night of November 13, 1872, 150 years ago, a storm surge hit the western Baltic Sea with proportions that have not been reached again to this day.

271 people died, a good 15,000 people were left homeless, tens of thousands of cattle drowned in the floods, 133 ships were wrecked. The catastrophe reached from today's Mecklenburg-Western Pomerania via Schleswig-Holstein to Denmark. Villages were destroyed, Usedom roughly torn in two. Eckernförde and Lübeck, for example, were under water.

"The Baltic Sea storm flood of November 13, 1872 is considered the most severe flood disaster in the western Baltic Sea," write experts from the German Weather Service and the Federal Maritime and Hydrographic Agency (BSH) in 2008 in a reconstruction of the situation at the time. "The water levels clearly exceeded all values ​​known at the time, and since then no comparable storm surges have occurred in this area."

The weather conditions that triggered the catastrophe back then are actually not unusual, as Sven-Michael Veit from the Museum of Regional History in Scharbeutz says. Until the end of March 2023, it shows a comprehensive overview of the disaster with many pictures and eyewitness reports, but also information on climate change and coastal protection.

The catastrophe is due to the days of duration and the force of the storm: Before the devastating storm flood, wind from the southwest pushes the water of the Baltic Sea towards the Baltic States and Finland for more than a week. The water levels on the western Baltic Sea coast are falling. On November 10, the south-west wind eases. A day later, a storm from the northeast develops into a hurricane lasting several days. The water of the Baltic Sea, a "wave mountain from Finland" as Veit says, is coming back with a vengeance: in Travemünde, 3.3 meters above the mean water level are measured, in Kiel 3.17 meters and in Flensburg 3.27 meters.

The spokeswoman said that there was currently no increase in the intensity of storm floods on the German Baltic Sea coast. But she does not give the all-clear: "This will change in the future due to the accelerated rise in sea levels as a result of man-made climate change." According to the information, the coastal states base their coastal protection plans on the SSP 8.5 climate scenario (business as usual scenario). According to this, a rise in sea level of around 0.75 meters by the end of this century and 1.25 meters by the middle of the next century can be assumed. Flood events like those of 2017 and 2019 would thus be on the order of the storm flood of 1872 by the middle of the next century.

According to the general plan for coastal protection of the state of Schleswig-Holstein, the number of inhabitants and material assets in the coastal lowlands of Schleswig-Holstein have multiplied since 1872. "Although the level of protection has also been greatly improved since then, an event comparable to the storm flood of that time would lead to immense damage on the Baltic Sea coast today." The storm surges of January 2017 and January 2019, with maximum water levels of "only" about 1.8 meters higher than normal, caused millions of euros in damage to tourist infrastructure, among other things.

Schleswig-Holstein's Climate Protection Minister Tobias Goldschmidt emphasized that the coasts and their protection are facing enormous challenges in view of the climate crisis and the associated rise in sea levels. Many millions are already being invested in the construction of strong and future-proof dykes and the reinforcement of mounds on the Halligen. "For Schleswig-Holstein, good coastal protection is a generational task that concerns us all."

"Coastal and flood protection is a permanent task that will never be completed," said Mecklenburg-Western Pomerania's Environment Minister Till Backhaus (SPD) at the end of August. According to the information, Mecklenburg-Western Pomerania invests around 20 million euros per year in coastal protection. According to Backhaus, these sums will not be enough in the future given rising sea levels. 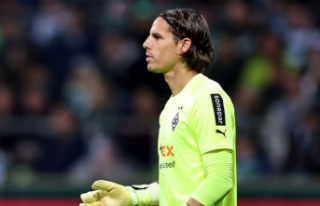