Senate: Jarasch insists on a pedestrian zone on Friedrichstrasse

From the point of view of Mobility Senator Bettina Jarasch, the plans for a pedestrian zone in Berlin's Friedrichstrasse are still correct. 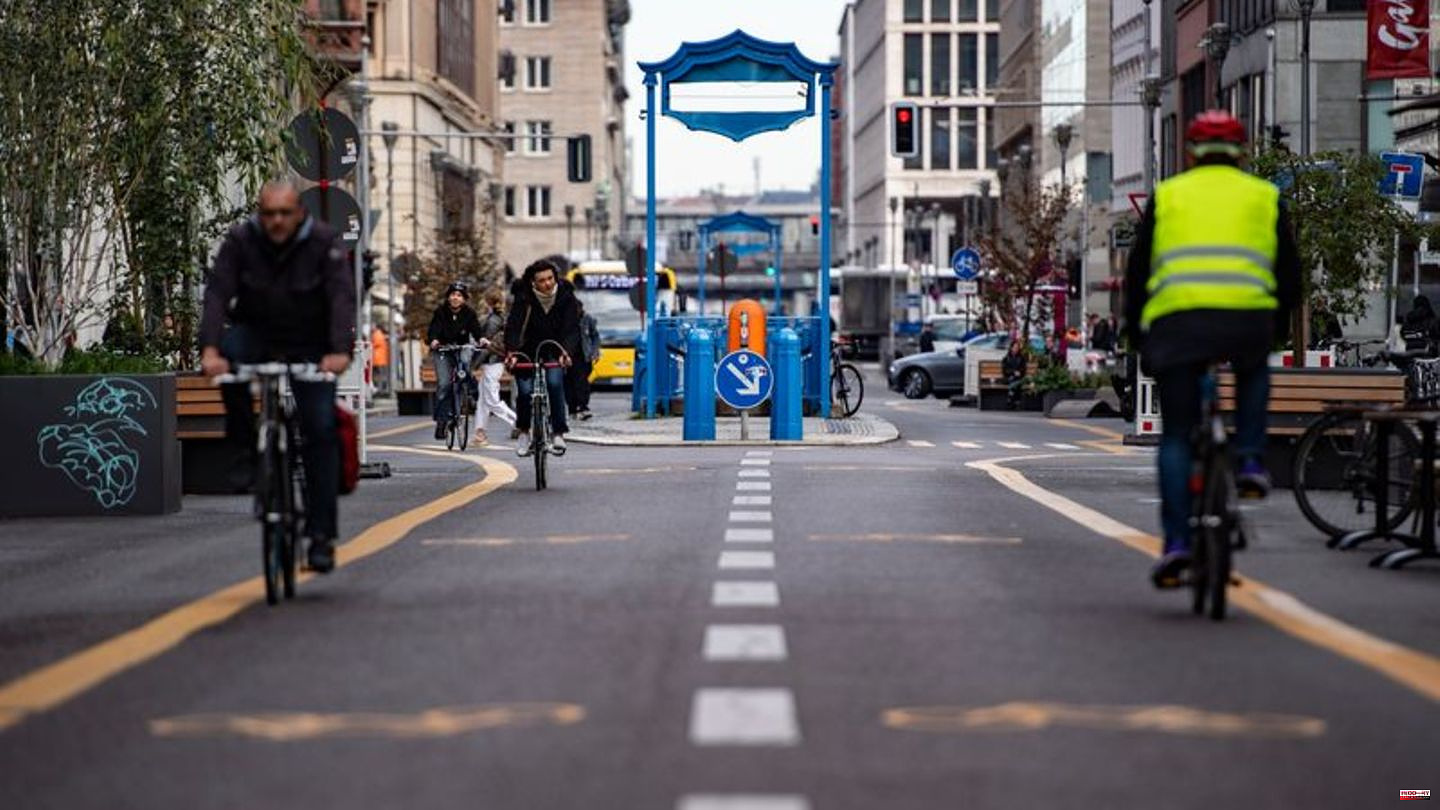 From the point of view of Mobility Senator Bettina Jarasch, the plans for a pedestrian zone in Berlin's Friedrichstrasse are still correct. She definitely wants to stick to that, said the Greens politician in an interview with the "Berliner Morgenpost (Sunday). The traffic test with a car-free Friedrichstrasse on a 500-meter-long section in Berlin-Mitte, which has now ended, has shown that things can still be improved Jarasch said that the bike lane in the middle of the street would have to be removed, "but the test also showed that it basically works."

There was less traffic overall in the entire area around Gendarmenmarkt and significantly more pedestrians in the car-free section who stayed there longer. "That's the goal of a promenade," argued Jarasch. The Greens politician said the decision on an appeal against the decision of the administrative court to block Friedrichstrasse for cars so far will be made at the beginning of the week. From the point of view of the senate administration, the planned conversion of the street section into a pedestrian zone is unaffected.

Wine merchant Anja Schröder, who had appealed to the administrative court against the partial blocking of Friedrichstrasse for cars, is skeptical about the plans from the green Senate administration and does not rule out further legal action. "If there is a coherent concept for a pedestrian zone in Friedrichstrasse that we all benefit from, nobody will complain," she told the "Tagesspiegel" (Thursday). "But that doesn't exist at the moment. Only now is an international competition for the conversion of the road to be announced." That could take years. "Nevertheless, the permanent ban should now be pushed through quickly. I think that's wrong." 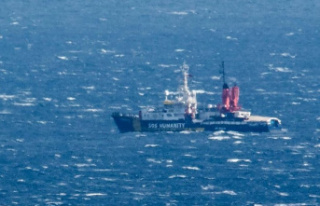