"The Masked Singer": Daniel Donskoy is exposed as a mole 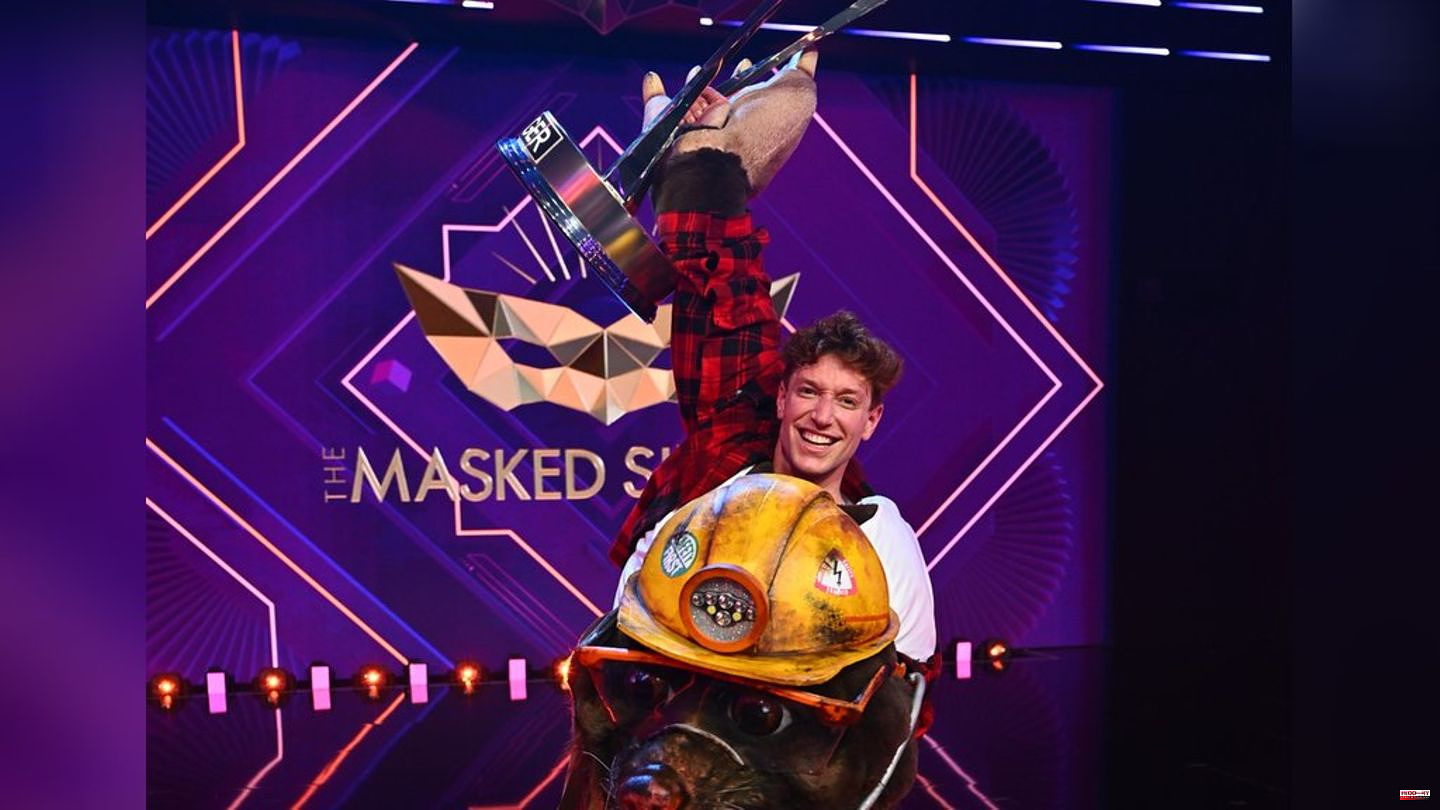 The last masks fell on Saturday evening. By the finale of The Masked Singer, Rosty, the Mole, the Tooth Fairy, and the Werewolf were able to maintain their disguises. In order to find out about the masked people, rate expert Ruth Moschner (46) received support from Judith Williams (51) and Riccardo Simonetti (29). The mole kept his costume on the longest and was crowned the winner of the show. Under the disguise was actor Daniel Donskoy (32), who used his exposure to draw attention to an important issue.

It started as a shy milk tooth, now it has become a steep tooth - the tooth fairy. Ruth Moschner guessed singer Mandy Capristo (32) under the mask. Riccardo Simonetti had a different idea for his favorite costume and suspected singer Leslie Clio (36) to be one of them. Rae Garvey (49) already mentioned the name last week when he supported the advice team. In addition, the tooth fairy sang the song "Take Me to Church", as Leslie Clio's current tour is called. Both of them were right about that. The tooth fairy had to be the first to show what was hidden under her rubber and brought out Leslie Clio. In the voting, most viewers believed that Patricia Kelly (53) would be under the tooth fairy costume. "I'm having identity issues now, who am I if not the tooth fairy," Leslie Clio joked after the mask fell.

"The biggest mystery of the season" was clearly the werewolf for Ruth Moschner. The hairy beast proved in the past "The Masked Singer" episodes that he can hit both high and low tones well. Could pop star Nino de Angelo (58) disguise himself as a werewolf, who also often stood between "good and evil" and published a book entitled "Blessed and cursed"? Ruth Moschner could still imagine athlete Matthias Steiner (40) because of the werewolf's gait. Or Friedrich Liechtenstein (66), who became known with his "Supergeil" song. The spectators voted for rock singer Martin Kesici (49) or Count von Unheilig (52) in second place. But underneath the werewolf's costume was a celebrity that nobody expected. To the great surprise, musician and presenter Bürger Lars Dietrich (49) appeared.

With Rosty, conjectures quickly went in one direction. The guessing team was sure that someone with a good sense of humor and a talent for rapping must have dressed up as the ramshackle robot. Rosty once again proved his musical talent with the song "Welcome to Miami" by Will Smith. Rick Kavanian (51) and Michael "Bully" Herbig (54) were repeatedly mentioned by Ruth Moschner and her team. Kavanian was also in first place among the spectators. Rightly so, because Rick Kavanian was actually hiding under the rust bucket. "It's crazy, I would like to sign now for the eighth season, please, it's very, very moving," the comedian was euphoric after the exposure.

Judith Williams was “in shock in love” with the mole. Although the rate team thought the mole was a tall singer, the size seemed to indicate a smaller artist. "Mole has to be a charismatic character to win hearts," Riccardo Simonetti surmised. Again the name Marc Terenzi (44) was thrown into the guess pot. Ruth Moschner was thinking about Heidi Klum's Halloween costume, because the model went to her costume party as a worm this year, with her husband Tom Kaulitz (33) appearing as a matching fisherman. Is the Tokio Hotel guitarist under the mole costume? Completely wrong direction, because actor Daniel Donskoy exposed himself as a mole and won the seventh season of "The Masked Singer".

The actor also came first in the audience voting, followed by Marc Terenzi. After Daniel Donskoy's game of hide-and-seek came to an end, the 32-year-old used the attention for a topic that is very important to him. Donskoy pointed out that women in Iran are forbidden from dancing and singing in public. With the words "woman, life, freedom" the actor set an example for human rights and democracy. 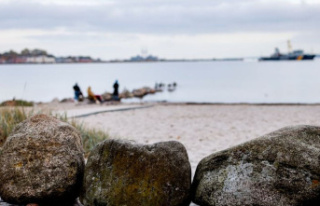