Ice hockey superstar: NHL record: Ovechkin now with most goals for a team

Hockey superstar Alexander Ovechkin of the Washington Capitals is now the player with the most goals for a team in the North American league NHL. 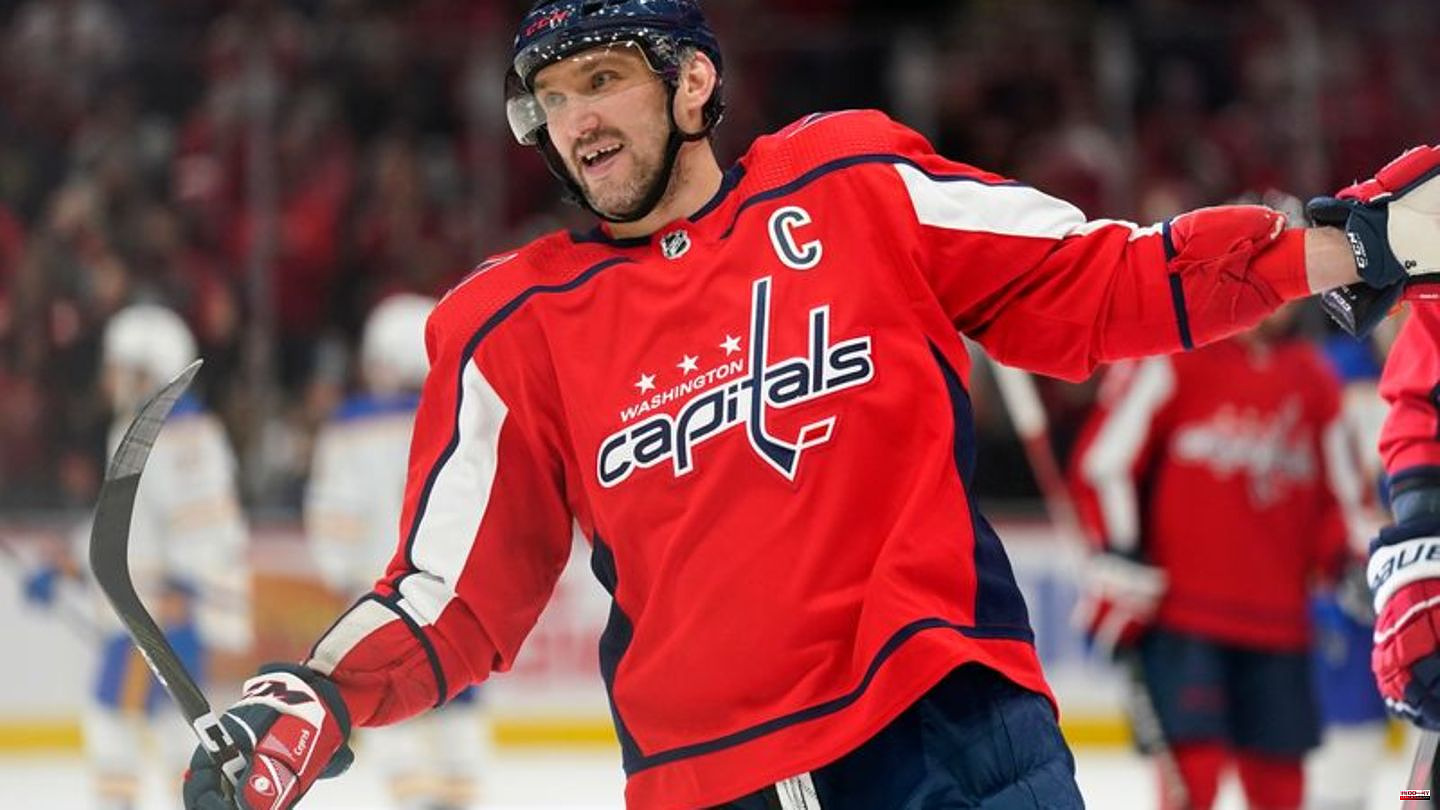 Hockey superstar Alexander Ovechkin of the Washington Capitals is now the player with the most goals for a team in the North American league NHL. The 37-year-old Russian scored his 787th goal for the US capital's side in his Capitals' 3-2 loss to the Arizona Coyotes.

In doing so, Ovechkin overtook the legendary Gordie Howe, who scored 786 goals for the Detroit Red Wings between 1946 and 1971. It took Ovechkin just eight years and almost exactly 400 games less. He may also knock Howe out of second place in the NHL's all-time scoring charts this season. The striker is still 14 goals short of that.

Meanwhile, the German professionals in the NHL experienced a largely unsuccessful evening. Despite Leon Draisaitl's seventh goal of the season, the Edmonton Oilers lost 6-2 to the Dallas Stars, their heaviest loss of the season. Tim Stützle recorded his sixth assist of the season in his Ottawa Senators' 2-1 draw against the Philadelphia Flyers. JJ Peterka lost 3-5 with the Buffalo Sabers to the Tampa Bay Lightning. Nico Sturm also went empty-handed in a 4-5 penalty shoot-out with the San Jose Sharks against the Anaheim Ducks.

Moritz Seider scored a victory with the Detroit Red Wings. The best rookie of the past season provided an assist in the 3-0 win over the New York Islanders. 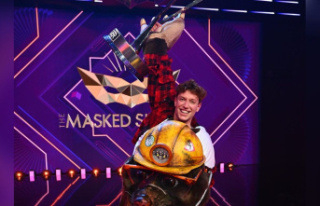